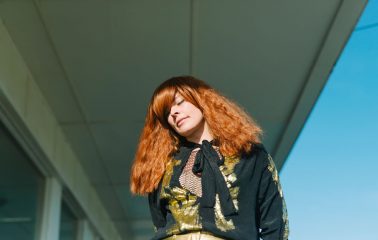 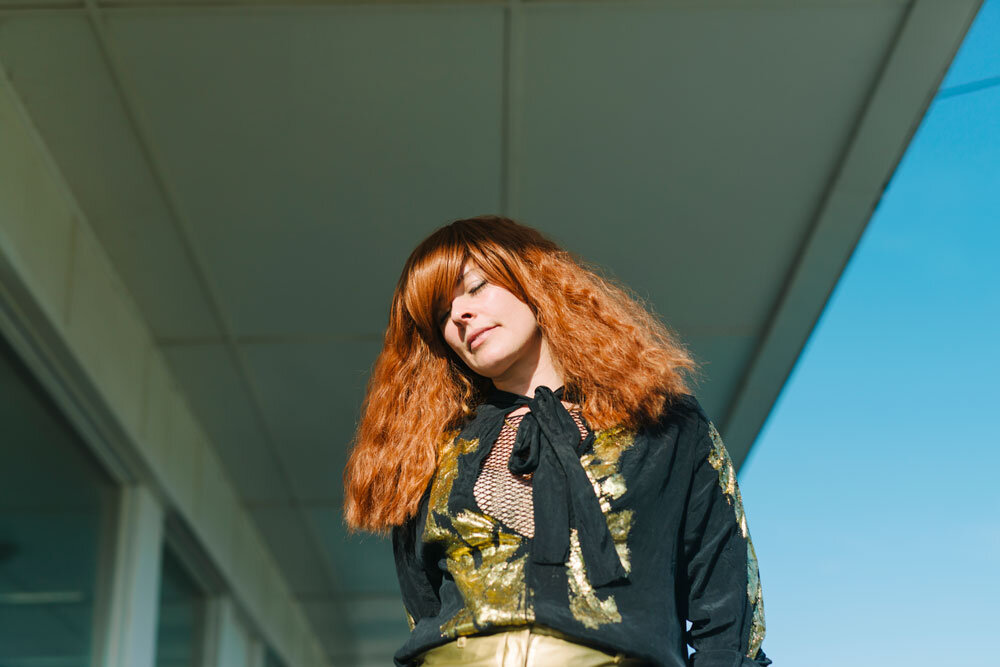 Little Scream’s forthcoming record Speed Queen began as bits of prose written while touring Cult Following across North America—observing the slow entropy of the US, ruminating on her own low-income upbringing in a flyover state, and, as Laurel Sprenglemeyer (Little Scream) says, “taking it all in from the privileged position of being a new Canadian.”

Ahead of that record’s October 25 arrival via Dine Alone Records, Little Scream now shares “One Lost Time”, accompanied by some words about why listeners will find the names of indigenous territories in Speed Queen’s credits.

“On Columbus Day and Canadian Thanksgiving, I wanted to explain why I chose to mention the indigenous territories that Speed Queen was recorded on. I am fortunate enough to live in a community where land acknowledgements have become so common that there is skepticism about their value. Many indigenous people point out that they let settler culture off the hook by offering a means of lip service without action. I take this to heart. There is a difference between truth and reconciliation. And mentioning a truth is far from reconciling it.

I acknowledge this, and yet I still included mention of these places by name in my album credits. It’s a small and imperfect gesture towards truth.

I know that my record is going to go to many different places. Places like my hometown in the American Midwest where acknowledging the indigenous history of the land isn’t commonplace. Places in Europe that don’t have the same history of settler culture, and who might not think about the implications of it in North America. Even the act of writing the acknowledgement forced me to sit down and educate myself about the most basic histories of Montreal, the Ottawa region, and Vancouver Island. It got me closer to thinking about the privileges I’ve had living and working on this land. It didn’t get me closer to figuring out what reconciliation might look like. But it did get me closer to knowing I will support it however I can.”

Speed Queen was recorded on unceded Algonquin, Anishinabek territory in Studio Quyon, on land of the K’ómoks and Tla’amin Nation in Studio Hidden Well, and in studios Skybarn, Mixart, and The Bridge on traditional territory of the Kanien’kehá:ka. 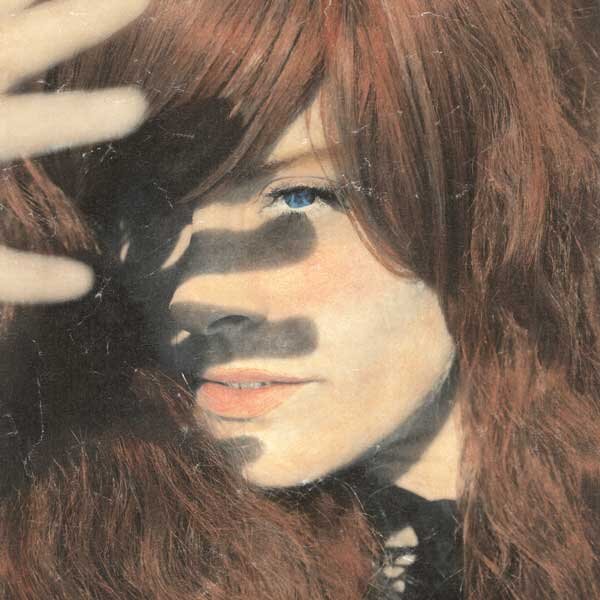