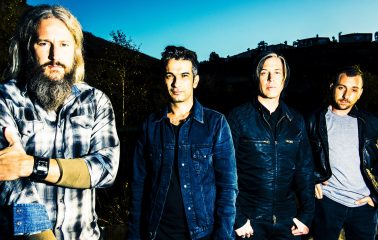 Dine Alone is excited to announce the signing of Gone is Gone for Canada! The band’s debut LP ECHOLOCATION will be available on January 6, 2017. The release marks the full-length debut from the powerhouse quartet featuring vocalist/bassist Troy Sanders, guitarist Troy Van Leeuwen, drummer Tony Hajjar and multi-instrumentalist/composer Mike Zarin. Recorded at Sencit Studios in Los Angeles (with additional tracking at Casa De Leones Studios), ECHOLOCATION was produced by the band and mixed by Ken Andrews (Beck, A Perfect Circle). “Gift,” which premiered last week on BBC Radio 1, follows the recent release of the album’s first single/lyric video, “Sentient”. Both songs will be available as instant downloads by clicking HERE to pre-order ECHOLOCATION on iTunes as of Friday, November 4. The LP follows the 8-song Gone Is Gone EP, which was released earlier this year and drew coverage from the likes of Pitchfork, Consequence of Sound, Billboard, NME, Stereogum and Rolling Stone, who praised the record for “transcending with herculean heaviness.”  Watch the new video for the single “Gift” below.

How does the band define their sound?  “Experimental hard rock?” offers Zarin. “I love metal, I f*cking love metal. But we are not that. We’re rooted in big downbeats, but we really like big downbeats and riffs, too. We write what comes naturally to us. We’re not forcing something. And if someone comes with a riff and it’s pretty heavy, but it’s really cool, we’re going to embrace it. And then pull different influences.”

GONE IS GONE was formed by Zarin and At The Drive-In’s Hajjar, who previously collaborated on various film trailer projects for Sencit, Zarin’s music production, licensing and supervision company. Together they’ve put together a wildly diverse sound production resume that includes trailers for the internet-breaking television series “Stranger Things,” Christopher Nolan’s 2010 sci-fi thriller Inception, multi-Emmy winning television series “Game of Thrones” and the Marvel Comics blockbuster film, “X-Men Apocalypse,” to name but a few. They brought in Troy Van Leeuwen, known for his work with Queens of the Stone Age, Failure, A Perfect Circle, Eagles of Death Metal and Sweethead, who in turn, brought in Troy Sanders from multi-Grammy nominees Mastodon. In an interview with Billboard, Sanders, who came up with the name Gone Is Gone, remembered “getting the call.” “I was standing in line at the DMV in Atlanta and my phone rings, and it’s one of my musical heroes, Troy Van Leeuwen. That was a phone call that just threw a giant rainbow into the miserable DMV environment where I was standing. It was almost like the stars aligned to make this band happen.” And while each of the four members has a high-profile “day job,” Hajjar says there was never concern about how it would work. “We never really worried about schedules or logistics – it was more important to have the vision realized. It’s mind-blowing how awesome and easy it is to work with these dudes. It’s a true four-person collaboration.” 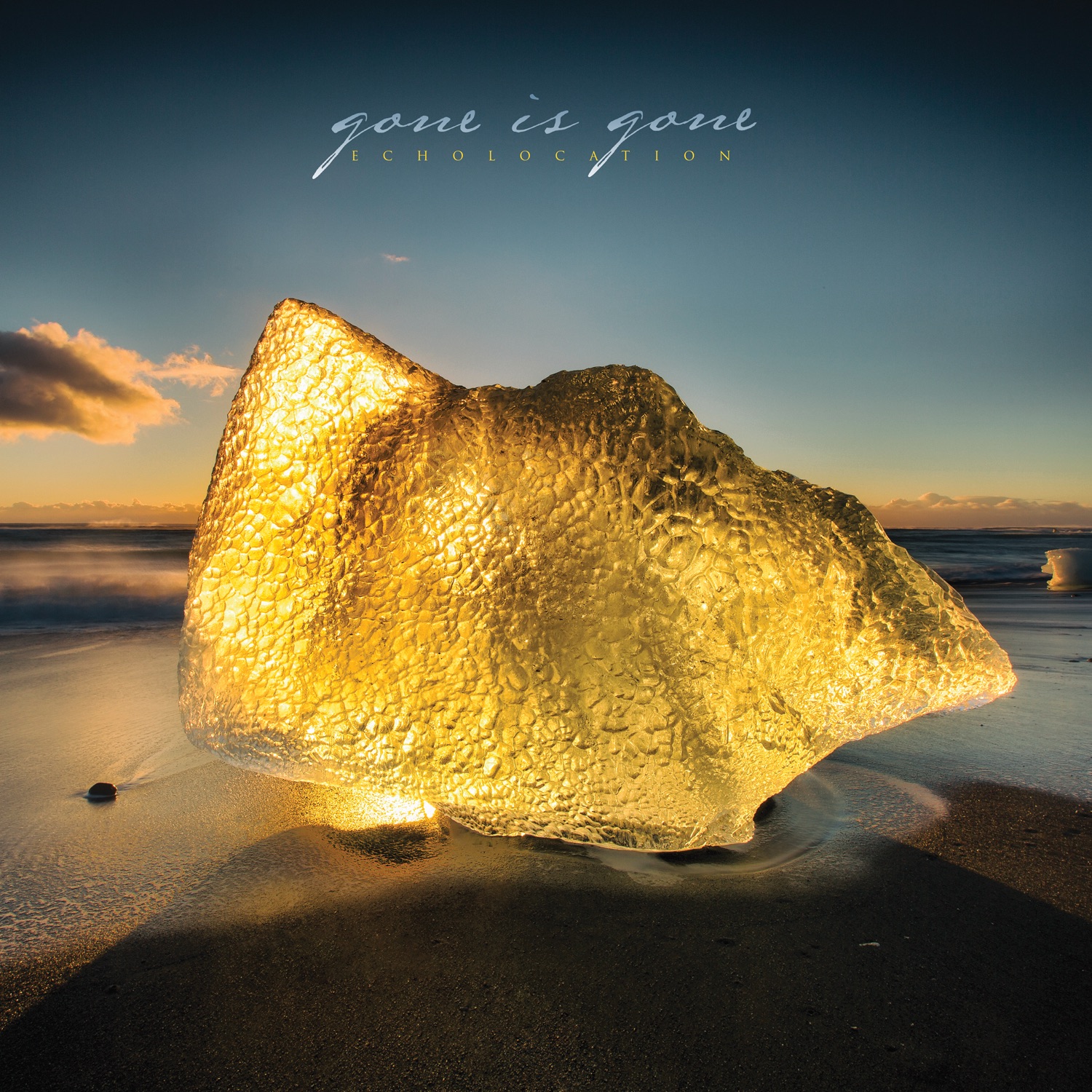