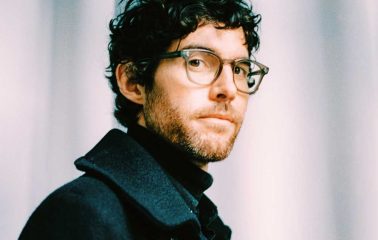 BURDEN ON YOUR SHOULDERS​ EP OUT JANUARY 17, 2020 VIA DINE ALONE 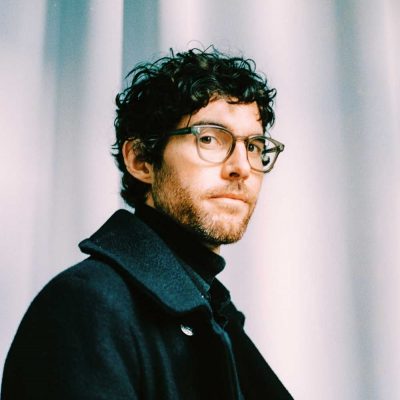 Today, ​Brandon Wolfe Scott​, best known as the guitarist and co-songwriter in the ​JUNO Award ​nominated ​Yukon Blonde​, shares the title track from his upcoming EP,​ ​Burden On Your Shoulders.

“’Burden On Your Shoulders” was the first song I wrote and recorded at the beginning of 2019,” says Wolfe. “It’s an earnest, autobiographical song about self-preservation, something I’m trying to get better at but constantly struggle with.I was hesitant to show my bandmate James Bull as it’s quite personal, but I liked the song a lot and needed an outside ear, I knew he would give me an honest opinion. He immediately called with enthusiasm and told me to send over the track files so he could start mixing it. This started the process for my EP.”

In the winter months of 2019 Yukon Blonde found themselves with time off between tours, giving Scott the opportunity to turn his tiny living room space into a minimal recording set up. It was here he wrote and produced his sophomore EP ​Burden On Your Shoulders.

Scott has settled into a natural songwriting style – paying homage to the golden era of the 70’s drawing inspiration from ​Al Stewart, Todd Rundgren​ and Beatle favourite;​ George Harrison​ – whilst still maintaining a modern approach through his introspective lyrics laced with lush harmonies. 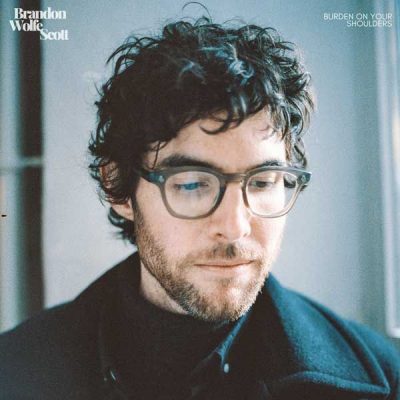 BURDEN ON YOUR SHOULDERS​ EP

1. Burden On Your Shoulders
2. Something Real
3. Need You Now
4. Shaky Handed
5. Summers On Fire