This morning, Wintersleep have premiered the newest offering from their forthcoming album The Great Detachment, titled “Santa Fe.” Click here to listen to the track on Noisey.

Pre-order the new record from the beloved Halifax indie rock group on iTunes and receive “Santa Fe” and “Amerika” instantly. Physical products, including limited edition vinyl, cassettes and CD’s are also available for pre-order on our webstore. 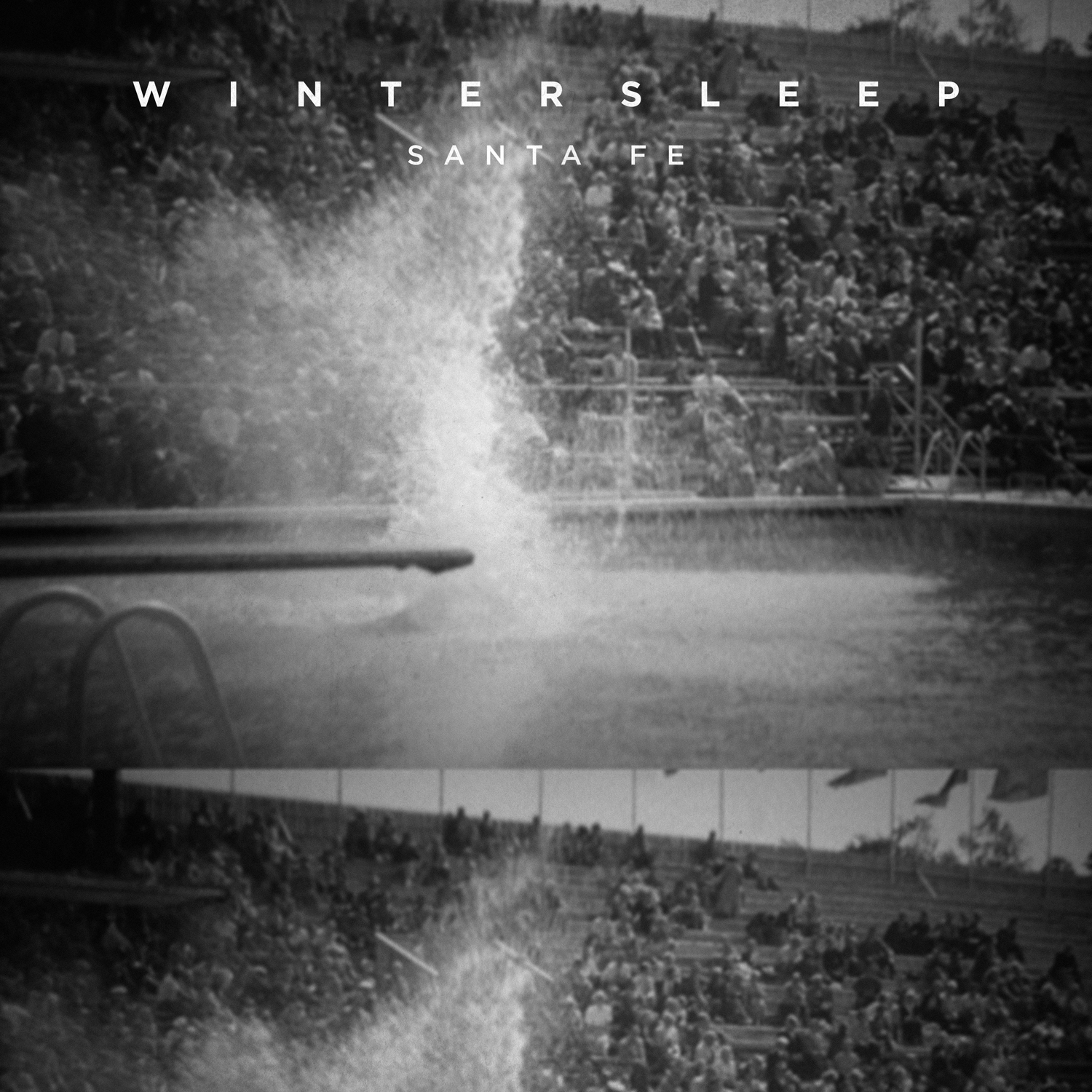