After much anticipation, Wintersleep has debuted their new single “Amerika” today via The Wall Street Journal. Click here to listen! The track is the first off of their new album The Great Detachment, which will be released on March 4, 2016. The song will be available as an instant grat on the album pre-order beginning on January 15. 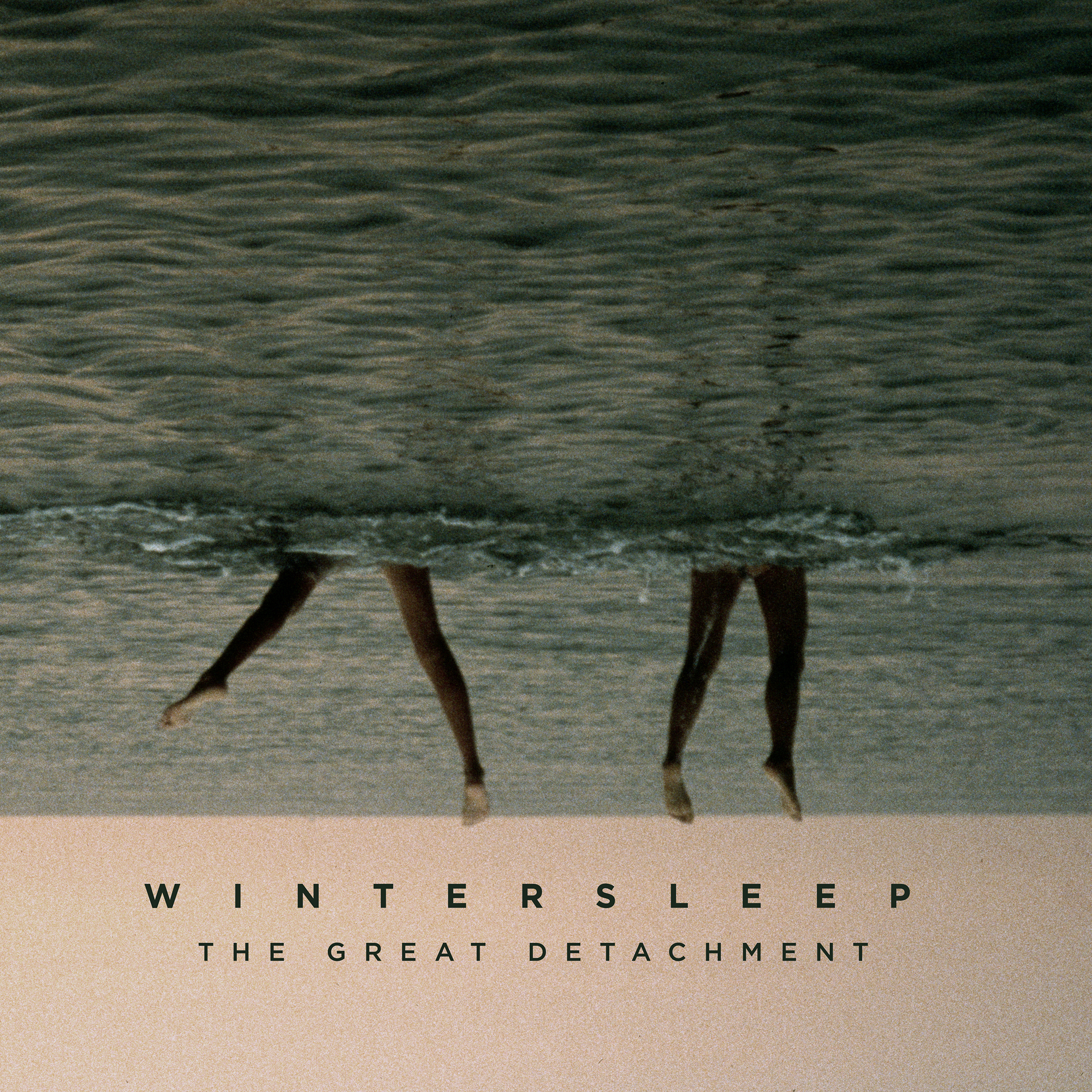