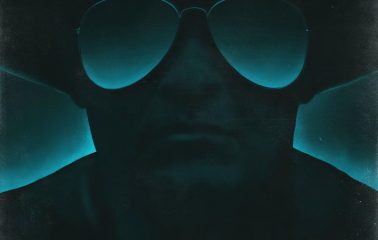 Wade MacNeil (Alexisonfire, Black Lungs, Gallows) made his film scoring debut this year with the premiere of The Ranger at SXSW 2018. Working with Andrew Gordon Macpherson, they created original music and selected placement for existing songs that created just the right feel for the film. The flick saw Jenn Wexler nominated for the 2018 SXSW Gamechanger Award, and was her directorial debut after loading her resume with some heavyweight production experience.

Following a group of young punks on the run from the cops, The Ranger tells the story of “an unhinged park ranger with an axe to grind”. In the trailer, novelist Ed Kurtz lends some cautionary words of advice with the perfect touch of nostalgia and neurosis: Wexler explains this was a result of “watching tons of ‘80s PSAs. Smokey the Bear type […] and after school special type stuff”.

With an 80% on Rotten Tomatoes, the film is an excellent homage to 80’s thriller and slasher flicks. It successfully peppers in punk rock ethos and the indisputable, enthusiastic relationship between punk music and independent horror cinema, using scoring and soundtrack to highlight that wilful no-fucks-given energy that exists in the wonderfully cheesy, low-budget indie horror genre. 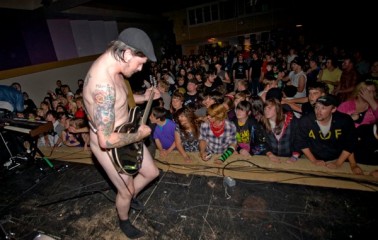