Violent Soho have unveiled a new single, “Viceroy”, the second offering from their highly anticipated fourth LP WACO – which we’re equally psyched to announce will be released on March 18 through Dine Alone in Canada. The album will be available to pre-order via iTunes and the Dine Alone Webstore on February 19.

Enter, “Viceroy”: a song that was only finished during the band’s last pre-production session for the forthcoming album. The suburban anthem opens with Luke Henery’s instantly engaging bass riff and is quickly followed by singer and lyricist Luke Boerdam’s recognizable vocal as he snarls the opening lines “Kill joy. You’re like a rhinestone pickup line. My drunk guitar is more fun than you’ll ever be.”  It’s not long before James Tidswell’s guitar and Michael Richard’s kit come to the party and we find ourselves in the midst of a track that sounds like the best (or perhaps worst for those of you the enjoy the quieter side of life) house party Mansfield has to offer.

Having spent the last eight months recording and mixing their forthcoming record at The Shed studios in Brisbane with producer Bryce Moorhead, it’s fair to say that the four friends from Mansfield have been putting in the hard yards to make sure that the follow up to 2013’s breakout album Hungry Ghost is not only up to par with its predecessor but extends upon it. Hungry Ghost, released in September 2013 was a huge success for the band and certainly their breakthrough album. The gold selling album peaked at #6 on the ARIA Album Chart and unexpectedly made a return to the charts in April 2015 some 18 months following its release.

WACO is named for the small Texas city that was the site of the Koresh-led Branch-Davidian siege/massacre/shootout with the FBI in 1993. WACO, explains singer, guitarist and songwriter Luke Boerdam, is like Hungry Ghost’s older sister: Hungry Ghost dealt with the spiritual skeleton we’ve become from this spoon-fed reality. WACO is more about control and illusion: what the skeleton is being fed.” 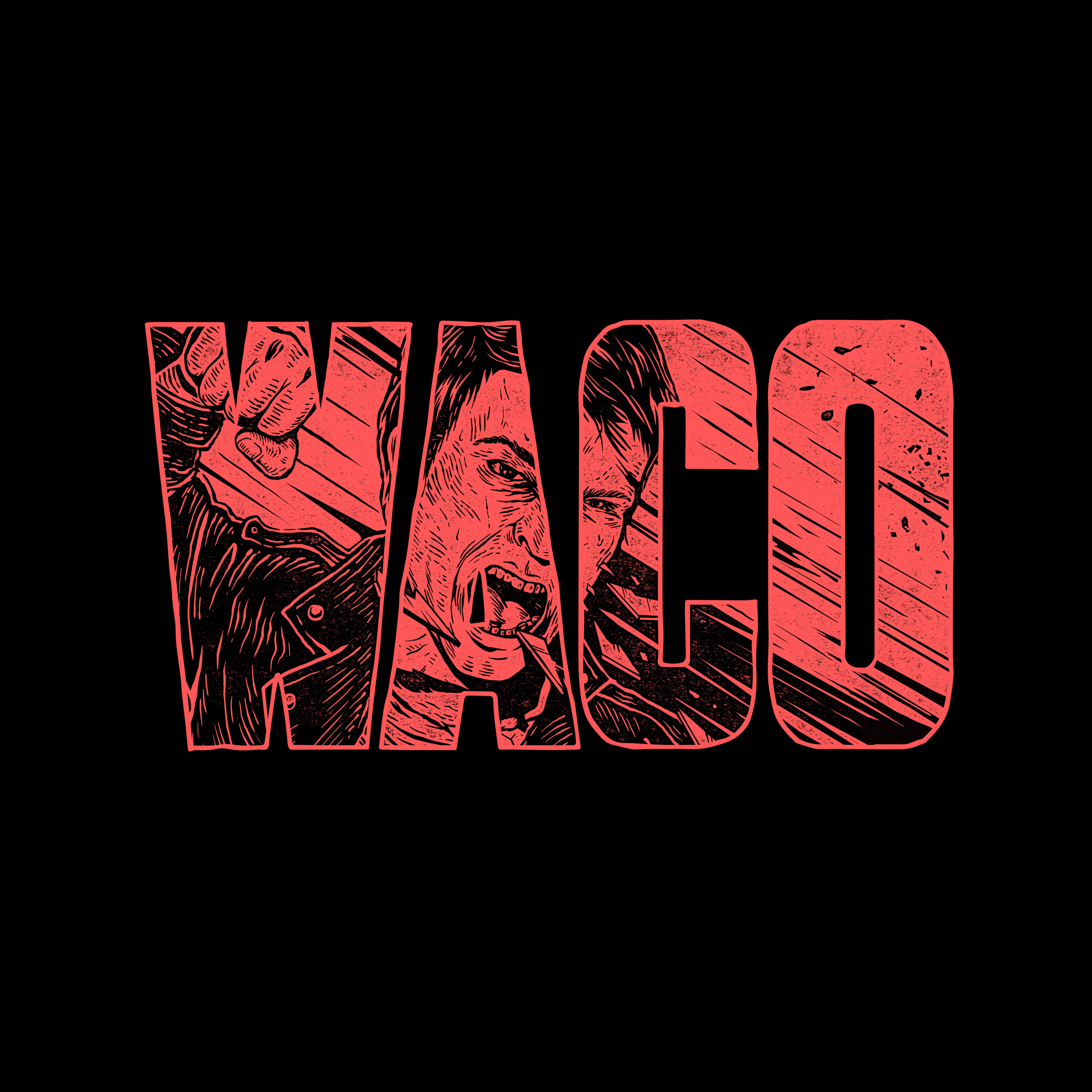