Acclaimed indie rock vets Tokyo Police Club have released a video for “PCH”. Produced with the financial assistance of MuchFACT, the video is directed by Tokyo Police Club’s very own Graham Wright. Check it out below!

TPC keyboardist and director Graham Wright explains, “Playing the same song for 12 straight hours seemed like a great idea when we thought of it, a terrible idea around iteration 84, and the most fun possible thing by the time we were finished. It was one of the weirdest and most wonderful things we’ve ever done and watching this video is the best possible way to relive the experience without ever doing something so wildly ill-advised ever again.”

“PCH” comes from the first installment of two EP’s released in 2016 by Tokyo Police Club. On January 13, 2017, both parts of Melon Collie and the Infinite Radness will be released for the first time as a set, on both a limited edition vinyl and as a digital deluxe edition. The vinyl set, which is limited to 1000 copies, is now available to pre-order HERE.

Currently on a theatre tour in Ontario, Tokyo Police Club also recently announced a 10th Anniversary Tour in celebration of their breakthrough debut EP A Lesson In Crime. The mini-tour, which kicks off on January 19th in Buffalo, includes Canadian shows in Montreal (January 26) and Peterborough (January 27). Tickets for the dates are now available for purchase at www.tokyopoliceclub.com. All confirmed tour dates are below. 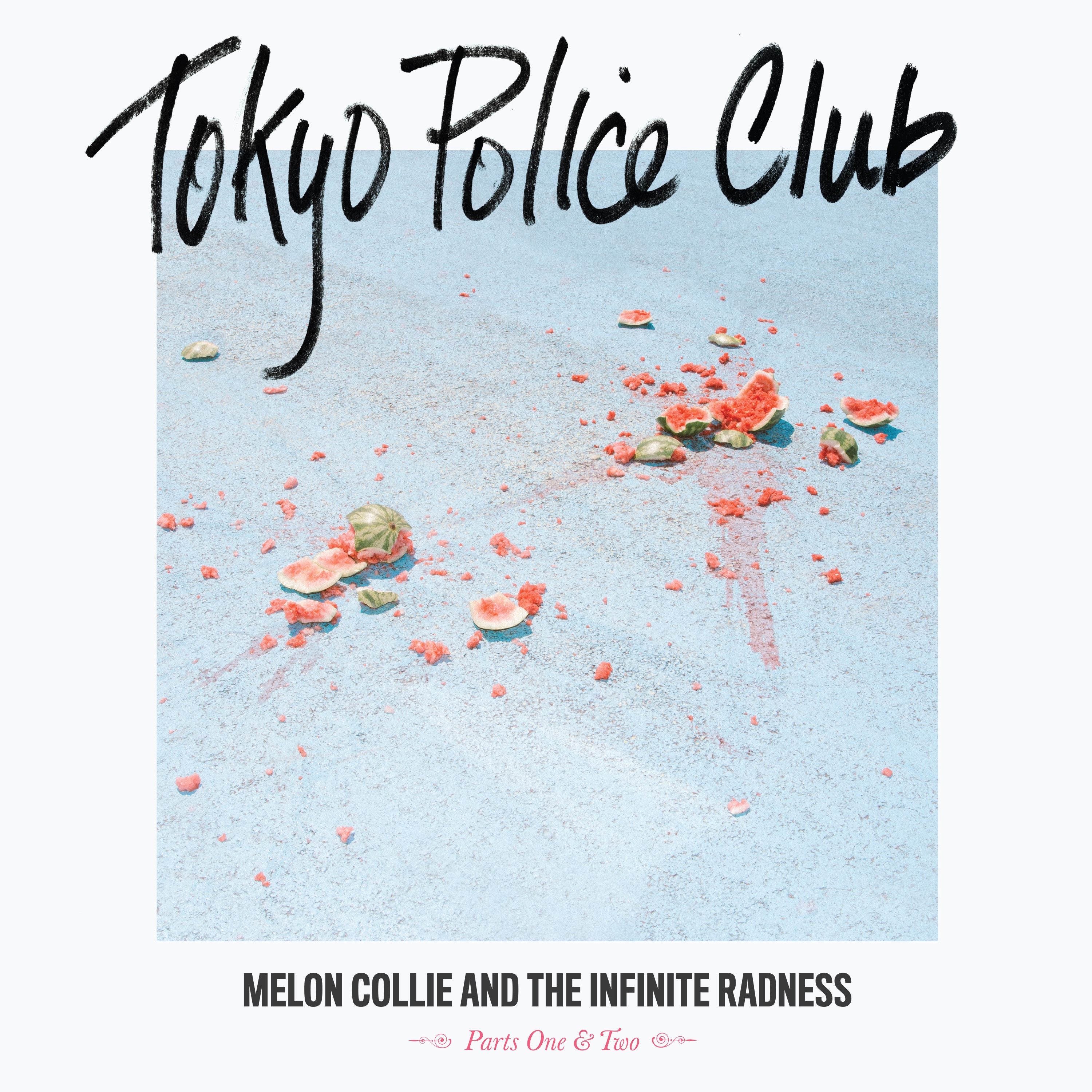