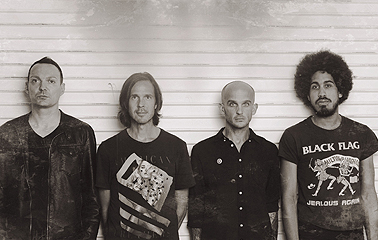 Vanishing Life’s debut full-length, Surveillance, is out now! Get it on iTunes here and order an LP, CD or merch here. Stream the raucous lead single “Realist” below. In support of the release, the punk supergroup will tour the US and Europe alongside Youth of Today, American Nightmare, BURN and more. Full dates listed below!

“Surveillance is a robust record made to be played loudly… they’ve funnelled a great deal of stamina and confidence into these 13 tracks, making for an impressive debut” – AllMusic

Formed in the muddy fields of Belgium during the Groezrock hardcore punk festival in 2014, Vanishing Life rapidly progressed from conversation to fully formed band. With Autry Fulbright II (…And You Will Know Us By the Trail of Dead) as the engine and ideas man, a lineup was soon culled including Walter Schreifels of Quicksand, Bad Religion drummer Jaime Miller, and as the 2014 festival circuit continued, the VL roster grew to include Zach Blair (Rise Against), who offered his services side stage during the Descendents’ set at Fun Fun Fun Fest. Big, loud, intricate, and building on the tenets of guitar driven rock, the immediacy of Vanishing Life’s debut LP Surveillance is gripping. They steadily tap The Fall, Black Flag, Savages, Angel Olsen, The Damned, Grinderman, B’last, and early-Wire, with a modernity and focus, never nostalgia. Surveillance was recorded with Suedehead’s Davey Warsop and mixed by VL’s own Jaime Miller, with Glassjaw/Head Automatica frontman Daryl Palumbo taking a share of mastering duties. As the album thrusts forward, layers reveal a complexity and espionage, as subtle dynamics allow each track to have the space to tell the story. Control is perhaps the most distinct part Vanishing Life, as that confidence turns the anthemic and raucous into groove and mood. MC5 informed by the nuance and beauty of mid-80s Dischord and paced like a novel, Surveillance finds resolution by asking the right questions. 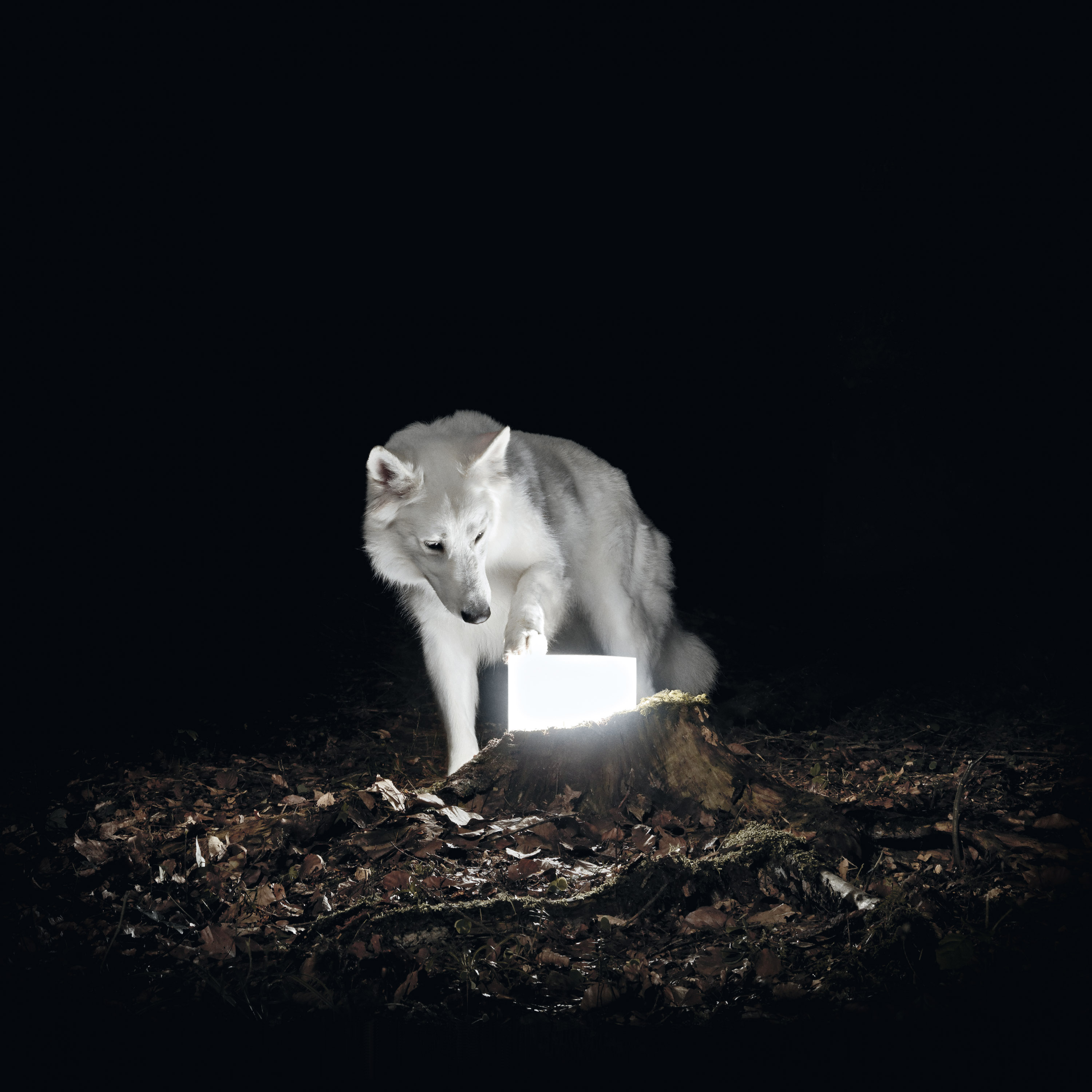