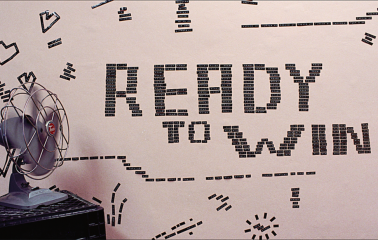 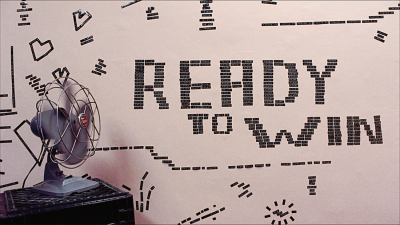 New York, NY (March 6, 2019) – Tokyo Police Club has shared a new video for “Ready To Win”, created by videographer Anne Douris, takes the tracks lyrics and fan submitted f*ck ups to tell a tale of perseverance through falling down – watch + share via YouTube.

“When we asked people to send in their f*ck ups, I figured we’d get a bunch of funny “I tripped over my cat” style ones, and I was really knocked over by how earnest and serious people were” says guitarist Graham Wright. “And when we saw that, it made us be more earnest and serious about our own f*ck ups (yes there are a bunch of my mistakes hiding in there, no I will not tell you which ones). As much as anything else, making music is basically trying to turn your mistakes into something worthwhile, so getting to literally build a music video out of people’s fuck ups was pretty special.”

The Ontario quartet kick off an eight week North American tour this Friday in Boston running through the Just Like Heaven festival, May 3-4 in Long Beach, CA with a 24hr. trip of planes, trains and automobiles to present and perform at this year’s JUNO Awards, where their four full-length album, TPC, is up for ‘Alternative Album of the Year’.  TPC arrived last fall on Dine Alone Records.

Written over the course of 2017 in a church in remote rural Ontario, TPC marks a fresh beginning for a band who have been playing together since high school.  Living in separate cities, spread out across the continent, vocalist/bassist Dave Monks, guitarist Josh Hook, drummer Greg Alsop and Wright had been creating songs over e-mail.  But after a tour celebrating their 10th anniversary the guys needed a fresh start.  Plugging in and playing for the sheer fun of it for the first time in years, they discovered that the songs came easy, crackling with the raw energy of a band falling in love with music all over again.

Working once again with producer Rob Schnapf who manned the helm on 2010’s Champ, the guys hit the studio last winter and, in a matter of weeks, had created an album that feels like a culmination of their experience and a new beginning all at once.  It’s a collection of fully collaborative songs that finds the band through with being cool, through with doubting themselves, and through with wasting time. TPC is self-titled – almost – because it’s Tokyo Police Club circa 2018: scarred but smarter, experienced but fresh, older and wiser but fully re-energized. 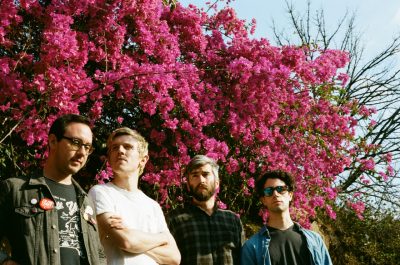