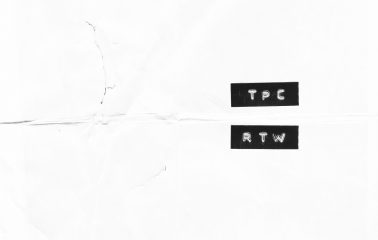 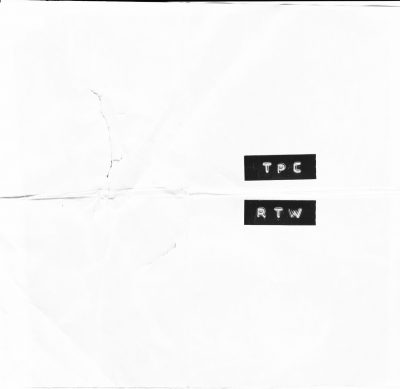 New York, NY (January 29, 2019) – Tokyo Police Club released their acclaimed fourth full-length album, TPC, this past fall on Dine Alone Records garnering praise and a JUNO nomination today for ‘Alternative Album Of The Year’.  In conjunction with an upcoming return to the road in North America (dates below), the Toronto quartet are setting up in a Westside gallery space starting Thursday, January 31 – February 5, with videographer Anne Douris to launch a campaign for the single, “Ready To Win” to create a fan driven video.  Just as songwriter Dave Monks tells tales of all the ways he has fucked up over the years, Toronto-based fans can visit the gallery, located at the Black Cat Gallery (2186 Dundas Street W.), to create their own ‘fuck up’ label, to be incorporated into the video – along with online submissions HERE.

Written over the course of 2017 in a church in remote rural Ontario, TPC marks a fresh beginning for a band who have been playing together since high school.  Living in separate cities, spread out across the continent, vocalist/bassist Dave Monks, keyboardist/guitarist Graham Wright, guitarist Josh Hook and drummer Greg Alsop had been creating songs over e-mail.  But after a tour celebrating their 10th anniversary the guys needed a fresh start.  Plugging in and playing for the sheer fun of it for the first time in years, they discovered that the songs came easy, crackling with the raw energy of a band falling in love with music all over again.

When it came time to take these songs in to the studio, everyone felt there was only one person to capture that energy on tape – producer Rob Schnapf, who the band worked with on 2010’s Champ.  They convened at his Eagle Rock, Los Angeles studio this winter and, in a matter of weeks, had created an album that feels like a culmination of their experience and a new beginning all at once.

It’s a collection of fully collaborative songs that finds the band through with being cool, through with doubting themselves, and through with wasting time. TPC is self-titled – almost – because it’s Tokyo Police Club circa 2018: scarred but smarter, experienced but fresh, older and wiser but fully re-energized. 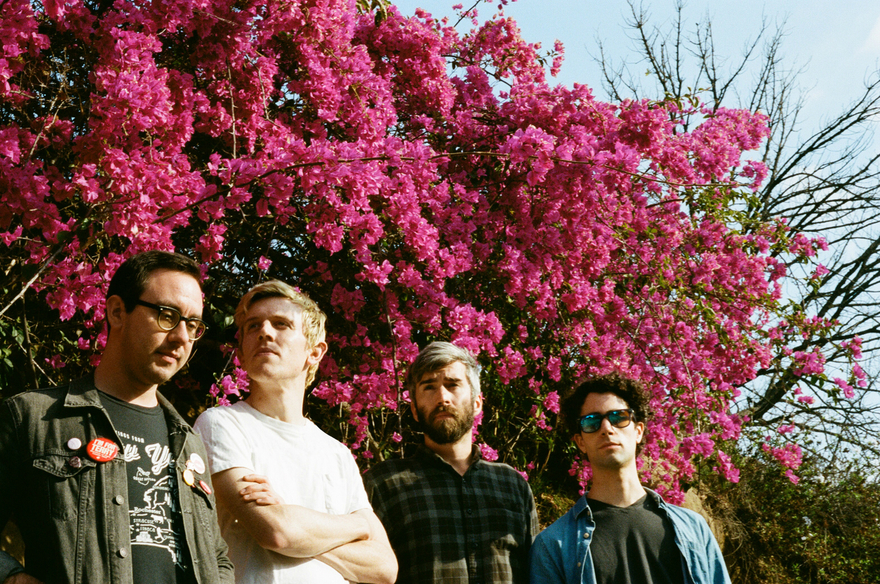