Following a four-day online scavenger hunt, Toronto’s critically lauded four-piece Tokyo Police Club have released their new track “Not My Girl” under the moniker Melon Collie and the Infinite Radness, which also happens to be the name of the band’s newly announced forthcoming EP, set for release on April 8, 2016 through Dine Alone in Canada. The lead single can be purchased now via iTunes. To listen + share “Not My Girl”, click HERE.

With the 1st installment of a two-part batch of EP’s coming in April, Melon Collie and the Infinite Radness (Part 1) marks the band’s first release since their enterprising and vaulting 2014 LP Forcefield, as well as the 10-year anniversary of their debut EP A Lesson in Crime. The new music sees Tokyo Police Club looking back to the energy and spirit of that formative era while keeping an eye on the future. Lead singer/bass player and principal songwriter Dave Monks, drummer Greg Alsop, keyboardist/guitarist Graham Wright, and guitarist Josh Hook have harnessed that primal and instinctual joy to make Tokyo Police Club’s tightest, brightest, and certainly raddest batch of songs to date.

“We knew we didn’t want to work like we did on Forcefield, which was two-and-a-half years solidly writing and rehearsing while holed up in a studio in Toronto,” says Alsop. “And we all live in different places now, so a week in New York was our first attempt at experimenting with what happens if we all fly in to be in the same place and decide to work on music together.” Says Monks, it was “more just capturing the moment and being ourselves. It was this spontaneous feeling of, ‘These songs are rad, let’s put them out.’”

So dawn goes down to day; long live the radness. 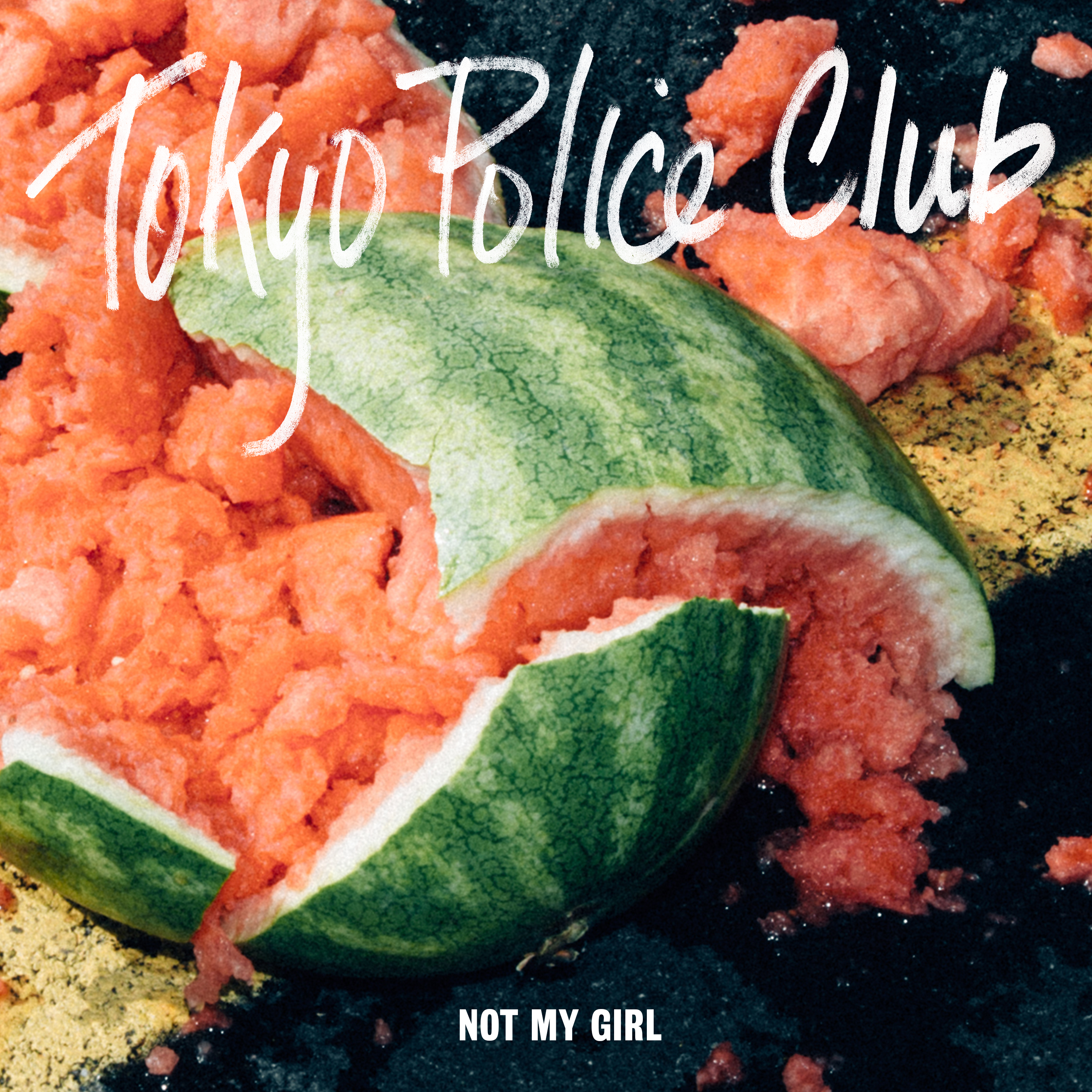