Acclaimed indie four-piece Tokyo Police Club have released new track “My House” – the first cut from the band’s forthcoming EP, Melon Collie and the Infinite Radness: Part 2 to be released on September 23. Consequence of Sound describes the track, which was co-written and produced by Vampire Weekend’s Rostam, as “a track whose stout riffs stomp and chug along before giving way to a sweeping, panoramic chorus.” Click here to stream or download “My House.” 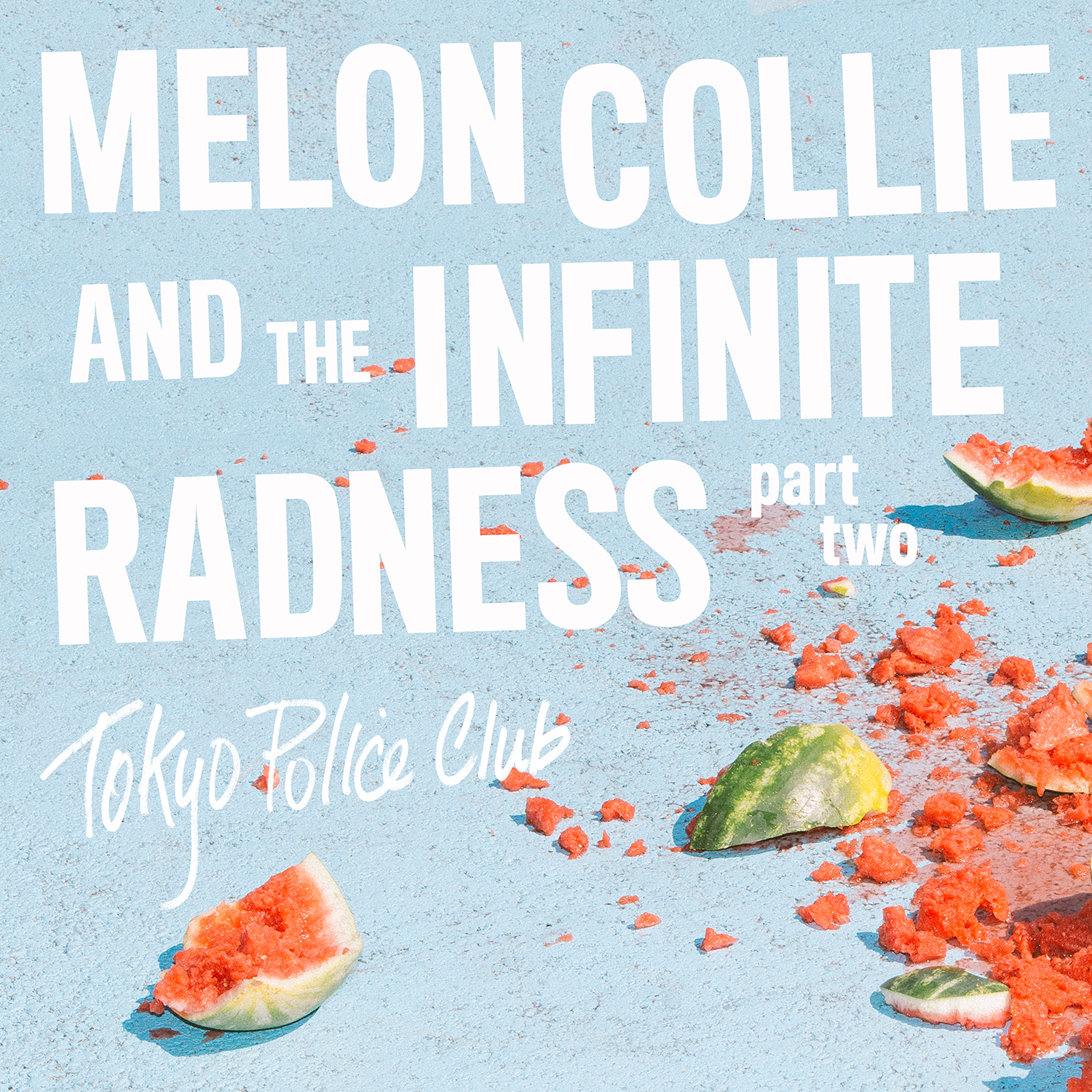 TPC bassist-vocalist David Monks explains, “Part two! The radness continues. It came together spontaneously, in fits and spurts, starting with ‘My House.’ I wrote this one with my friend Rostam, and I think it embodies the spontaneous nature of the whole EP. Rostam and I have been trading ideas and jamming since we met back in 2007 when both our bands were just babies (and Vampire Weekend opened for us at a little club in Boston!). One-day last year when he stopped by my house (no pun intended) to hang, he picked up a guitar and I started singing melodies. In 10 minutes, we had the skeleton of this song.”

Monks adds, “Coming down from Forcefield, a lot of things were changing for us as people. We knew we had music to make but didn’t know where it was taking us. So, with each song, we explored new ways of working and just tried to capture the moment. These EP’s let us frame them as honest snapshots rather than a grand statement. With ‘A Lesson in Crime’ ten years behind us, it feels like we’ve tapped back into that off the cuff spirit that brought us together in the first place.”

Tokyo Police Club released the 1st instalment of a two-part batch of EP’s this past April. ‘Melon Collie and the Infinite Radness, Pt. 1’ marked the band’s first release since their enterprising and vaulting 2014 LP ‘Forcefield,’ as well as the 10-year anniversary of their debut EP. The new music sees Tokyo Police Club looking back to the energy and spirit of that formative era while keeping an eye on the future. ‘Melon Collie and the Infinite Radness, Pt. 1’ is available via iTunes and the Dine Alone Records webstore now.

In support of their latest EP’s, Tokyo Police Club will be heading on tour this fall for a string of dates with Born Ruffians and the Elwins, followed by an intimate theatre tour in November. The band will also be performing at Indie88’s 3rd Birthday Party on September 10th in Toronto. Tickets for all Canadian tour dates are now available for purchase at www.tokyopoliceclub.com. All confirmed tour dates are below.