The Return of The Dirty Nil: ‘Fuck Art’

NEW ALBUM OUT THIS YEAR 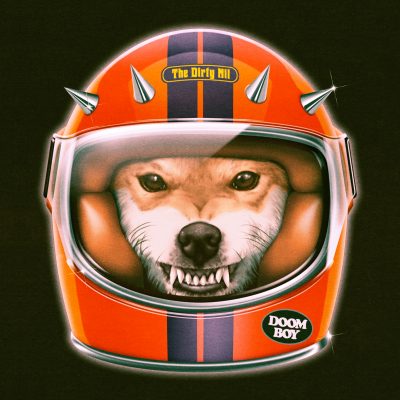 The Dirty Nil are back. The amp-blowing, Juno Award-winning trio who for years have embraced, torn down, and then reinvented the quintessential “rock n roll star” archetype have announced the title of their hotly anticipated new album, Fuck Art (out via Dine Alone Records), out later this year. The Dirty Nil’s new record is an unabashed concoction of classic-rock heroism, pop-punk horsepower, ‘80s indie scrappiness, ‘90s alterna-crunch, and speed-metal adrenalin.

Today, the band also presents their latest single, “Doom Boy.” Like the best Nil tracks, “Doom Boy” meshes thrashy, metal-like riffs with pop-punk melodies, and a radio-friendly chorus; it’s a hardcore basement punk love song about listening to Slayer in the back of a minivan that’s not afraid to sound pretty in a stadium. Frontman Luke Bentham so enthusiastically recorded the song that he ripped a hole in his pants in the studio.

““Doom Boy” is one of my favourite songs we’ve ever made. It’s an ode to chivalry and thrash itself, and yes, it’s my Mom’s Dodge Caravan. Crank the dial and enjoy, friends,” said Bentham.

The band also has shared the new music video for “Doom Boy,” featuring the trio jamming in a literal van – and then proceeding to destroy it. Watch:

Of the video, Bentham said that it “was without parallel the most dangerous video we’ve ever made. When we were told that all we had to do was return the ‘shell’ of the van to get half our money back, all hell broke loose. Between the roman candles, vintage mini bikes and minivan mayhem, I was quite surprised that we only had a few injuries by the end of the night. Do NOT attempt any of the antics performed in the “Doom Boy” video, you’ve been warned.”

Last month, the band released their music video for “Done With Drugs” a satiric commentary on the trend of social media pageantry that comes with maturity. Brooklyn Vegan called it “a super catchy, anthemic dose of pop punk-tinged alt-rock, and they’re as funny and charismatic in this video as they are on stage.” Watch HERE.

NOISEY called The Dirty Nil’s previous record, 2018’s Master Volume, “the Album Rock ‘n’ Roll Deserves,” and the band also received praise from Billboard, Stereogum, Pitchfork, and more. (NME sums it up well: “If the guitar apocalypse is coming, this lot are going to be throwing the best end of the world party around.”) They’ve opened for the likes of The Who, Against Me!, and The Menzingers. 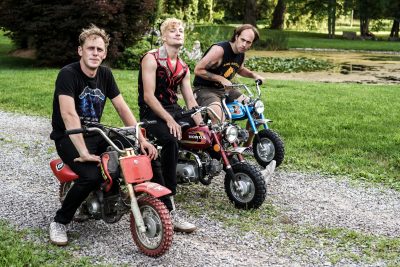 THE DIRTY NIL ON THE WEB 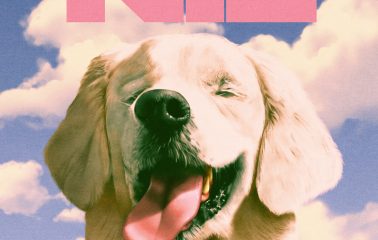 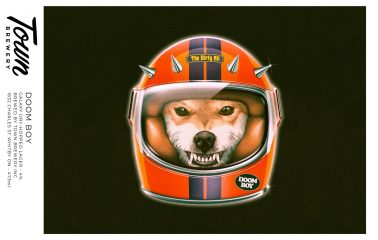