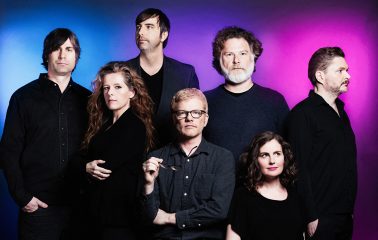 Dine Alone is elated to announce that indie rock giants The New Pornographers have joined our Canadian roster! Their forthcoming record, Whiteout Conditions, is due out April 7. Digital pre-order has launched HERE, and physical bundles (LP, CD, poster) are available to pre-order via the Dine Alone webstore.

In celebration of the new album, the group is premiering the track “High Ticket Attractions” on all streaming services. Watch and share the interactive lyric video HERE. The New Pornographers will also tour the U.S and Europe this spring, kicking off their run of dates at Minneapolis’ storied First Avenue on April 18. The tour includes dates in Chicago, New York and Washington, DC before traveling overseas for performances in London, Amsterdam, Berlin, Paris and more. Tickets for all shows include a free download of the new album; see below for a complete list of dates.

Of writing the new record, founder and frontman A.C. Newman notes that, “On other records it felt like sometimes it was very clear: oh, this is a fast one with me singing, and then the next would be a slow song with Neko (Case) singing. And I’ve always liked that in a White Album kind of way, being a band that just does whatever the hell they want from track to track. ‘Let’s try to give it a sound and see how focused we can make it.’ And on this record, I think we went a lot farther down that road.”

Since their debut in 2000, The New Pornographers have released six studio albums including their most recent, Brill Bruisers, hailed as an “exuberant, synthpop-infused set” by Rolling Stone, “infectious” by Harper’s Bazaar and “the grand and purposeful hookfest that you would hope these guys would come back with” by Stereogum. Pitchfork went on to note that “with the futurist sound of Brill Bruisers, the whole band embraces a more electric version of itself—bulked-up in chrome-plated armor, firing on all cylinders, and ready to steamroll anything in its path.” The band celebrated the release with a special NPR Music “First Listen Live” concert at the legendary Brill Building, and performed songs from the album on both “Conan” and the “Late Show with David Letterman.” 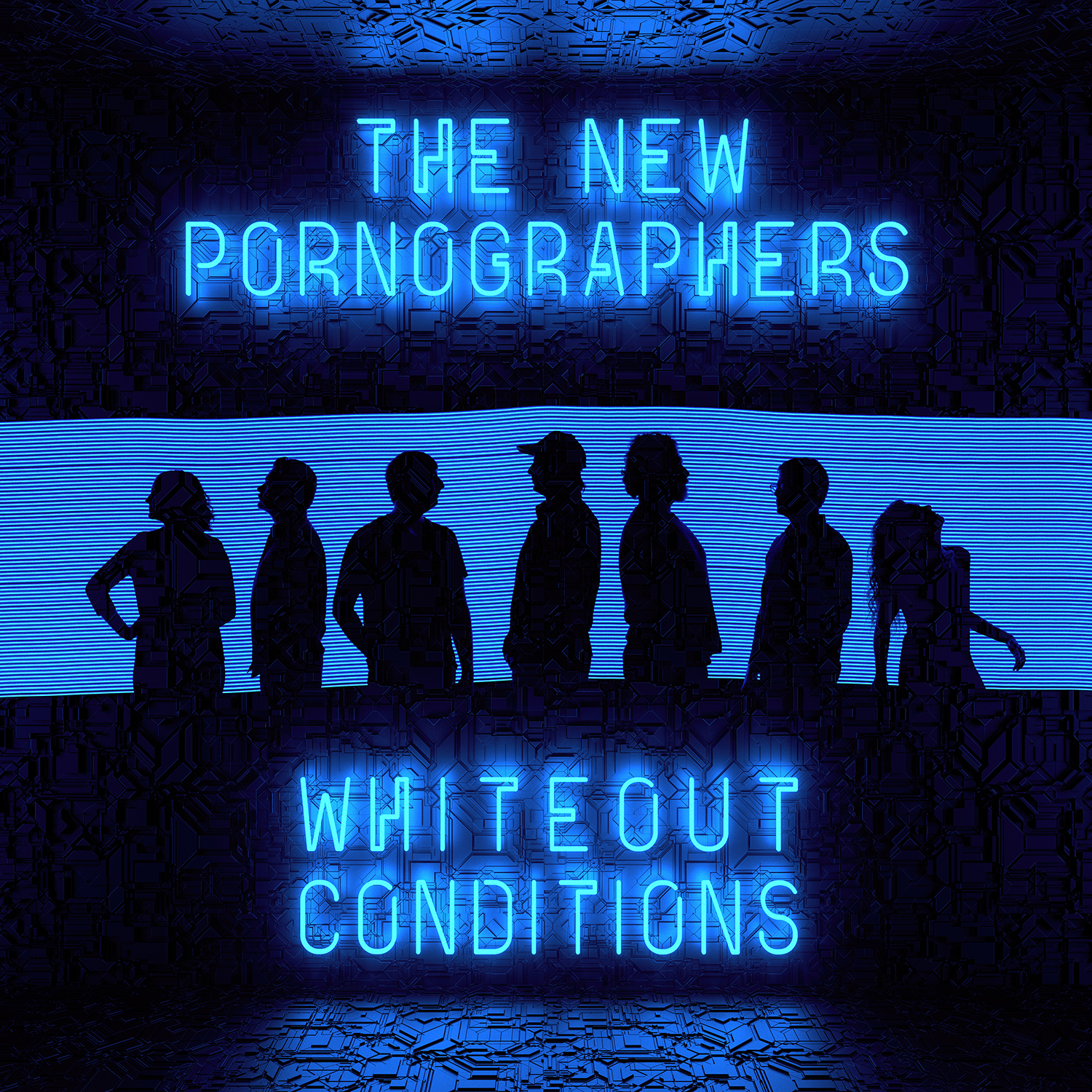