Last month, The Jezabels announced that they were cancelling their world tour until further notice due to the health of keyboardist Heather Shannon and the decision by the group not to tour without the full band.  With new LP Synthia out today via Dine Alone Records, the label alongside the band has announced they will donate a portion of proceeds of the sales of the album to cancer research.  Synthia can be purchased via iTunes here and on CD or 2xLP Dine Alone’s Webstore here. The band has also debuted part 1 + 2 of  a 5 part series titled “The Making of Synthia” at Yen Mag here.

The official video for Australia’s award-winning indie-rock quartet The Jezabels’ first single “Pleasure Drive” recently premiered at Interview Magazine, and can now be watched/shared here. Synthia is the third album from the acclaimed Australian band and was recorded in Sydney with producer/engineer Lachlan Mitchell. Of the album and recording process, Hayley Mary notes, “This is a record we made ourselves, at our own behest…we just had a natural momentum. We were back in Sydney [from London] in January, got together to rehearse and wrote about four songs in a week.” She continues, “Previously I’ve shrouded myself a lot in mystery and the language of romanticism; played roles and stuff—which reflected some kind of truth about how I felt as a woman. Now I feel like I can be much more upfront…the truth about how it feels to be a woman has become a more prominent part of the general conversation in the last couple of years…these are exciting times. I think we’ve made an album that celebrates that.” 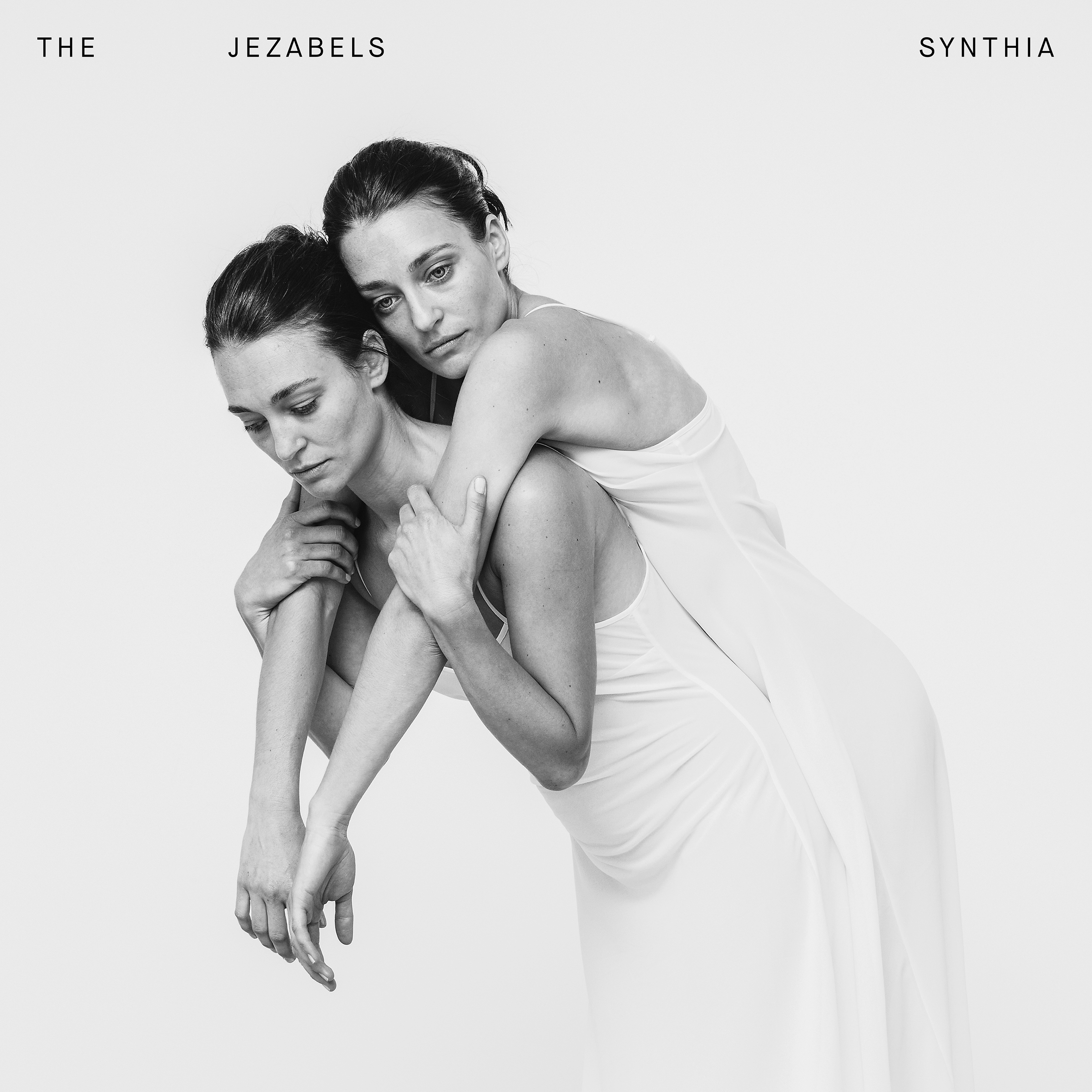