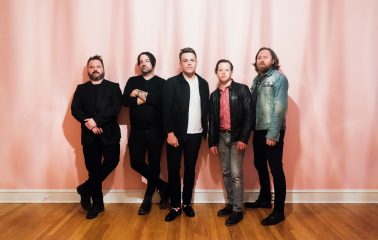 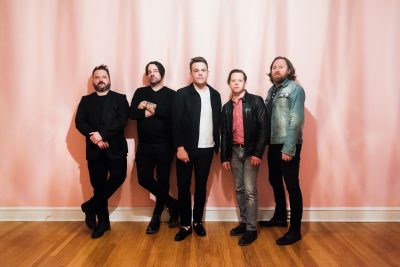 The Get Up Kids today released the music video for new song “The Problem Is Me,” the second preview of their forthcoming first album in eight years, Problems, produced by Grammy Award-winner Peter Katis (Kurt Vile, The National) and set for release May 10th, 2019 via Polyvinyl Record Co. Watch the video HERE. The joyfully swinging, piano-heavy track explores the notion of embracing your own romantic dysfunction. Matt Pryor explains, “The song is about a friend’s second divorce and about taking responsibility in a relationship. For me, the song is about self care. Acknowledging personal faults and trying to work on them.&quot; The video was filmed on Super 8 and is director Shawn Brackbill’s third collaboration with the band after his narrative-driven clips for “I’m Sorry” and “Better This Way” from 2018’s Kicker EP. Brackbill says, “We were very happy with how those turned out but wanted to do something different this time around. The song is upbeat and fast-paced so we wanted to make a video that matches its energy. I have been working with The New York Times on some dance pieces and wanted to incorporate that into my video work here. We showcased several different genres, performed by some very talented dancers who are all friends of my daughter’s ballet teacher.” 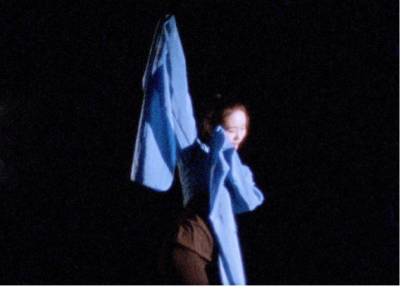 “The Problem Is Me” videos still

Problems examines everything from life-changing loss to loneliness to the inevitable anxiety of existing in 2019. But by sustaining the essence of their sound—anthemic choruses with sing-along-ready melodies—The Get Up Kids highlight those troubles as a shared experience, giving way to an unbreakable solidarity. And at the heart of Problems is an invaluable element the band’s embodied since their 1997 debut Four Minute Mile: a penetrating lyricism that’s both acutely introspective and indelibly resonant.

The follow-up to 2018’s acclaimed EP, Kicker, Problems came to life in Bridgeport, Connecticut, with the band — Matt Pryor, Jim Suptic (guitars/vocals), Rob Pope (bass), Ryan Pope (drums), and James Dewees (keys) — holing up together for a three-week span. Working with Katis, The Get Up Kids took a characteristically riff-driven yet decidedly pop-minded approach to song structure, while also allowing themselves a new sense of creative freedom.

Through the years, The Get Up Kids have purposely pushed themselves toward previously unexplored songwriting material. “I’m 41 now, I could never write a song like when I was 19—all those ‘I miss my girlfriend’ kind of songs,” Suptic says. “It’s always important to us to write about wherever we are right now.” As shown on Problems, the resulting output both preserves the beloved spirit of The Get Up Kids and creates an entirely new context for their music. “A big part of the reason why we started writing new songs in the first place is that we have things we want to say about this moment in time,” says Pryor. “We’re still so connected to our past and where this all came from—it’s definitely a celebration of the fact that we still get to do this.”

Problems is available for streaming HERE and for physical pre-order HERE.