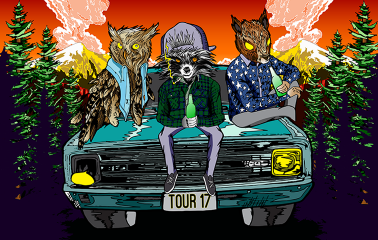 This spring, we’re rounding up Southern Ontario rockers The Flatliners, The Dirty Nil and Sam Coffey & The Iron Lung and trekking across Canada (with a few stops south of the border). The first leg of the Dine Alone tour has already been announced, and today our friends at Noisey have unveiled additional dates! See below for a list of all upcoming shows, VIP ticket information and more.

The Flatliners will headline the run, supporting their just-released album Inviting Light (stream, download or order physical here). Joining them is The Dirty Nil, who were recently crowned Breakthrough Group of the Year at the JUNOS and are gearing up to release Minimum R&B, a compilation LP of their earlier tracks, on April 28 (pre-order here). Rounding up the bill is Sam Coffey & The Iron Lungs, one newest members of the Dine Alone family, who will release their debut full-length on July 28 (stream lead single “Talk 2 Her” here). 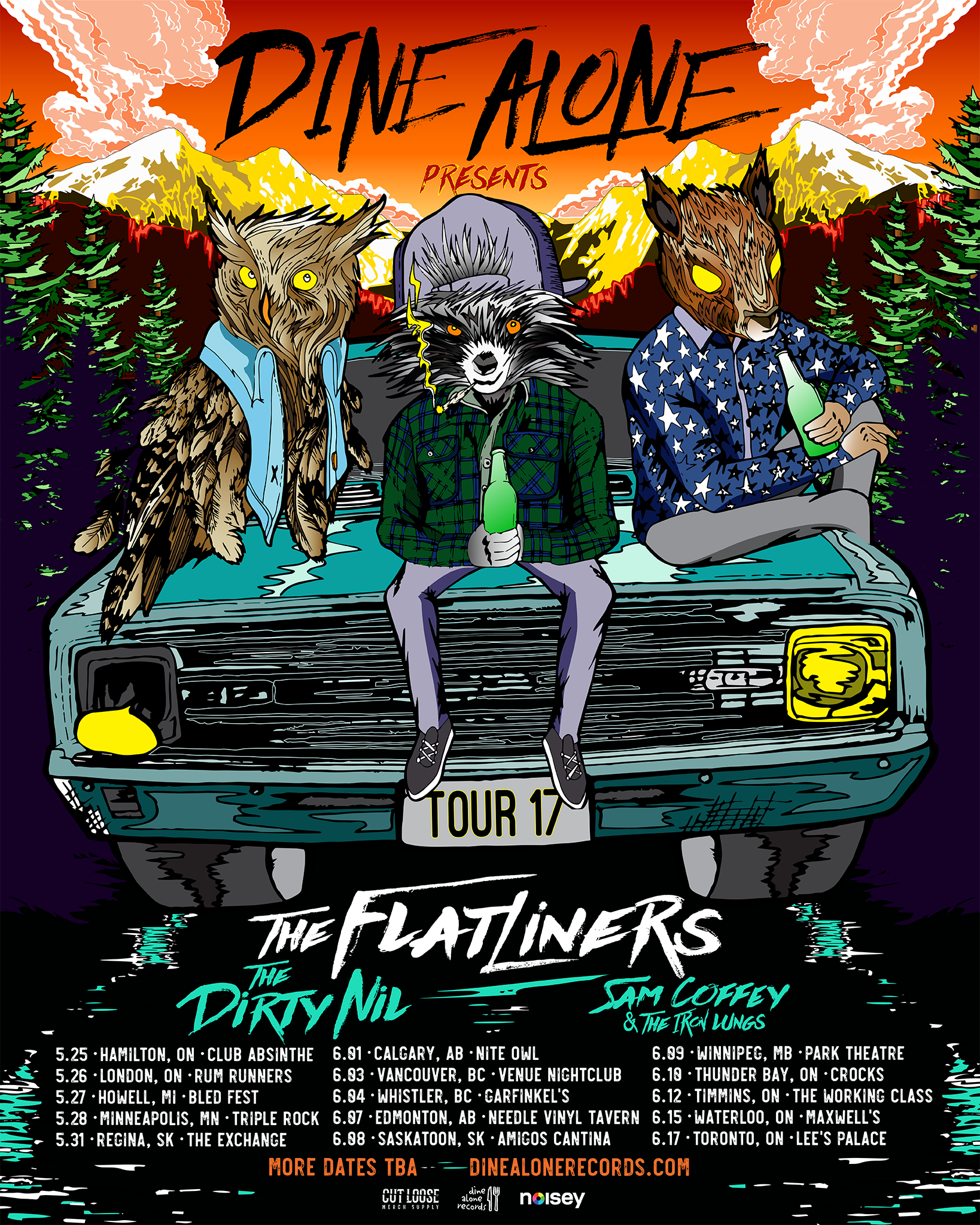 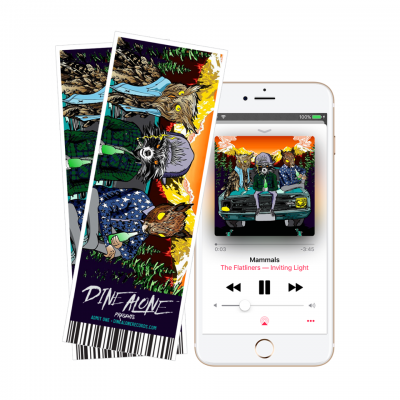 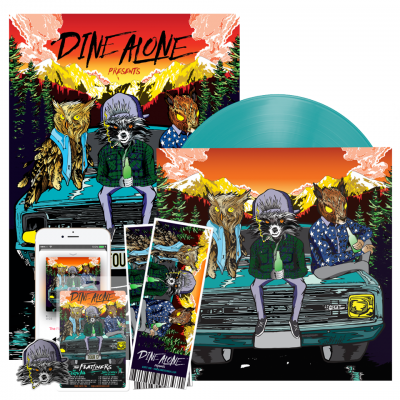