Very excited to announce that The Flatliners have officially joined the Dine Alone roster. The Toronto rockers will perform at The Fest in Gainesville, FL on Saturday and in anticipation have announced the release of a new EP/7” vinyl called Nerves, which is due out on Friday, October 28th. The band has partnered today with Noisey.com to stream the record in advance of its release. Fans can purchase Nerves digitally on Friday and the band will have a limited edition (100 copies!) exclusive version of the 7” that is exclusively available at The Fest this weekend. 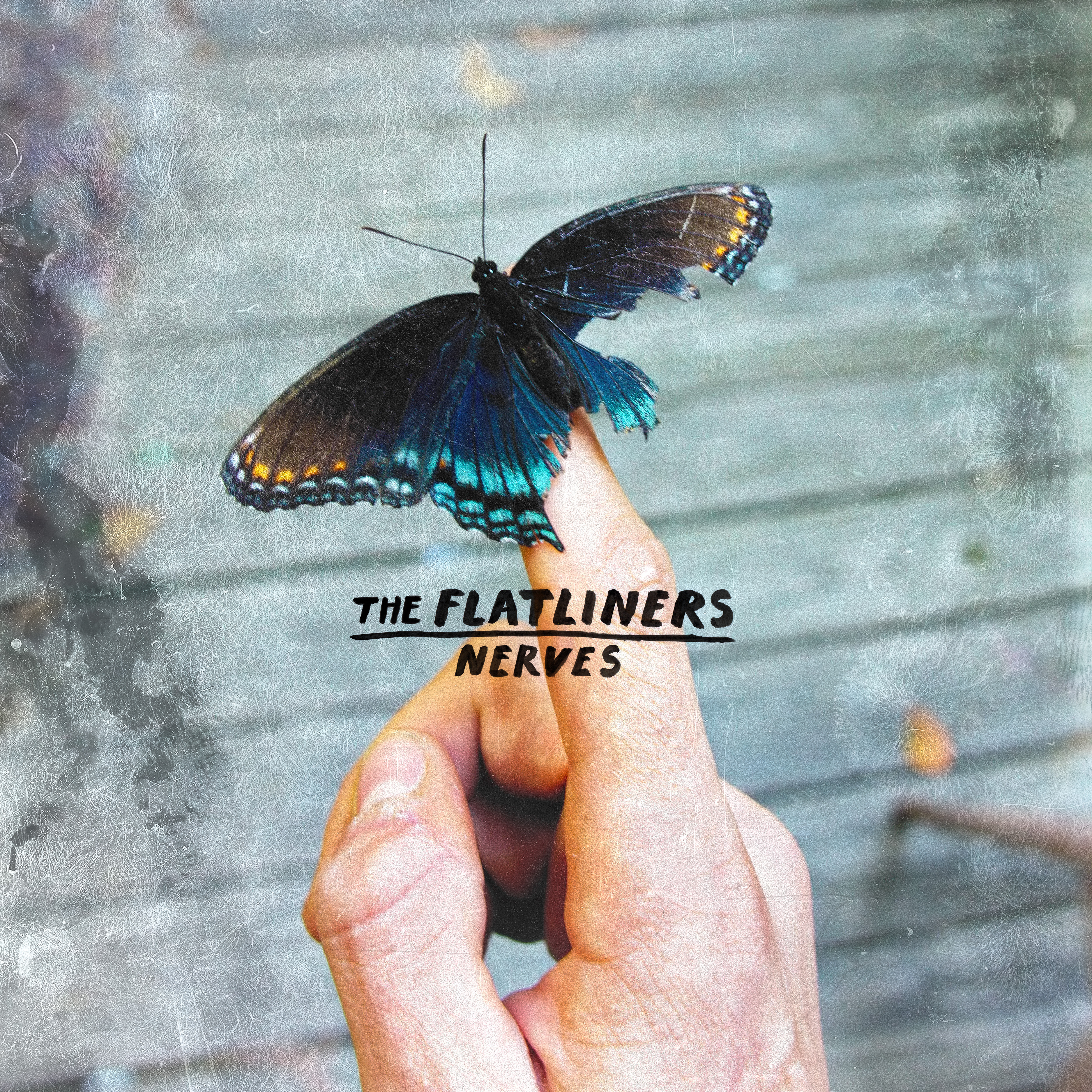 “For the first time in about a decade, we spent the majority of the year off the road and at home in 2015. Even though to most it must have seemed like we were laying low for most of the year, 2015 became a year of constant inspiration and ever evolving scenery and surroundings. There was a refreshing, cooling feeling that came over the task at hand and the craft we’ve honed. And with ‘Nerves’ we invite you to dip your toes in the deep end of the pool.” – Chris Cresswell (vocals/guitars)

Over the last several years, The Flatliners have found success through the traditional punk rock, DIY route of nonstop touring and word of mouth promotion that has led to a cult following of fans around the world. With each release the band stays true to form, with an impressive knack for creating punk/rock anthems that exude that punk spirit while maintaining a fresh contemporary edge. The band took a break from relentless touring last year to recharge and become inspired all over again. Now, they return with two new songs on their upcoming EP, Nerves, that will tide fans over until their next full-length and quickly remind them why they followed them in the first place.

Catch The Flatliners on tour this fall/winter in support of Nerves.