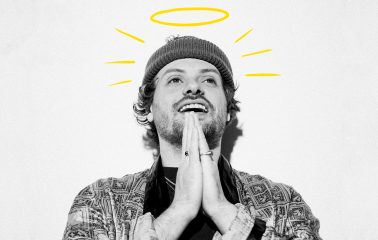 OUT SEPTEMBER 6 VIA DINE ALONE RECORDS 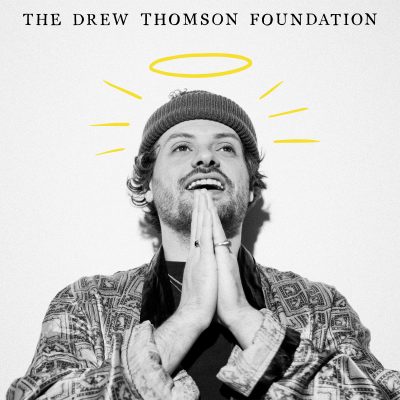 Single Mothers’ founder/frontman Drew Thomson has shared details of his project’s forthcoming debut album. The self-titled full-length is set for release on September 6, 2019 through Dine Alone Records, and is available to pre-order now.

To coincide with the new record’s announcement, The Drew Thomson Foundation has unveiled its newest single. Listen to “Phone Ring” on your preferred platform now.

The past 12 months have seen The Drew Thomson Foundation share stages with Bob Mould, The Dirty Nil, and New Swears, but he’s just getting started. While the 2018 solo EP, Stay, first unveiled his contrasting musical directions, The Drew Thomson Foundation LP cites the influence of songwriters carrying on the tradition of folk storytelling regardless of their genre. From the heart-rending alt-country of Okkervil River to The Streets’ grime hip-hop finding pathos within life’s mundane moments, Thomson also points to Third Eye Blind’s sun-kissed melodies serving as a masquerade for the darkness underneath. There’s even a flicker of Rufus Wainwright’s orchestral torch songs on the violin, brass, and piano-draped reworking of Single Mothers’ “People Are Pets.” 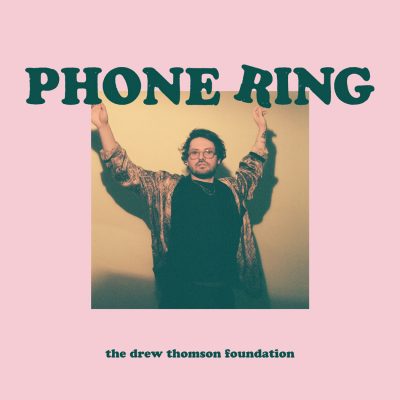 The Drew Thomson Foundation’s self-titled debut album follows a period of self-reflection and rectification to reveal surprising new sides of its songwriter. Produced by Alex Newport (At the Drive-In, City and Colour, Frank Turner) in his Los Angeles studio, its recording sessions found Thomson joined by bandmates and longtime collaborators to cultivate a collection of vulnerable lyrics into vivid, hook-laden anthems. Laying feelings bare on Thomson’s newfound sobriety, the death of a loved one, and pushing away people who he wants to keep closest, it welcomes listeners on his journey towards inner peace.

“By drinking a decade away, I also pushed away a lot of people close to me,” he admits. “People had been telling me to quit for years and I never listened to them. You really have to want to get sober and believe it’s for the best. I don’t ask anyone else in the band to avoid drinking, but if I have one or two I slip back into that other world, so I just avoid it completely. It’s been a huge benefit. I write more, I work better, I’m less reactive, and easier to be around. I just have to handle self-doubt on my own. I don’t want to base everything I do around sobriety, but it’s been the biggest thing in my life lately, and made everything with the Foundation possible.” 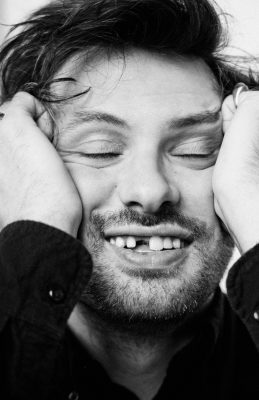