We are incredibly excited to welcome Portland, Oregon, indie rock legends The Dandy Warhols to our global roster. The band has unveiled “You Are Killing Me” – their first taste of new music since 2012’s This Machine. The track will be available via iTunes here and other digital retailers as of Friday, January 8.  Listen and share the track HERE.

The Dandy Warhols spent 2015 writing new music and the band closed out the year with a packed-to-capacity tour of the U.S. West Coast and South including. a three-night stint at Los Angeles’ Teregram Ballroom.  Signing to Dine Alone, was another highlight of the year not only for the band but for label owner/founder, Joel Carriere. “My first introduction to The Dandy Warhols goes back to when I was 21, and working at a record store. Good Will Hunting blew up and we were selling a ton of copies of the soundtrack. Not having a full appreciation for Elliott Smith yet, I didn’t bother putting the soundtrack on when at work. When I saw the movie in the theatre, I had to know what song was playing in the background during the legendary scene when Will helps Chuckie with an arrogant MIT student. Since we didn’t have access to the Internet, let alone Shazam back then, I had to wait to scan the tracklist. Boom!  It was The Dandy Warhols and the song also happened to be on their LP The Dandy Warhols Come Down. I couldn’t be more thrilled that this record store clerk is now working with a band that had such an impact.” 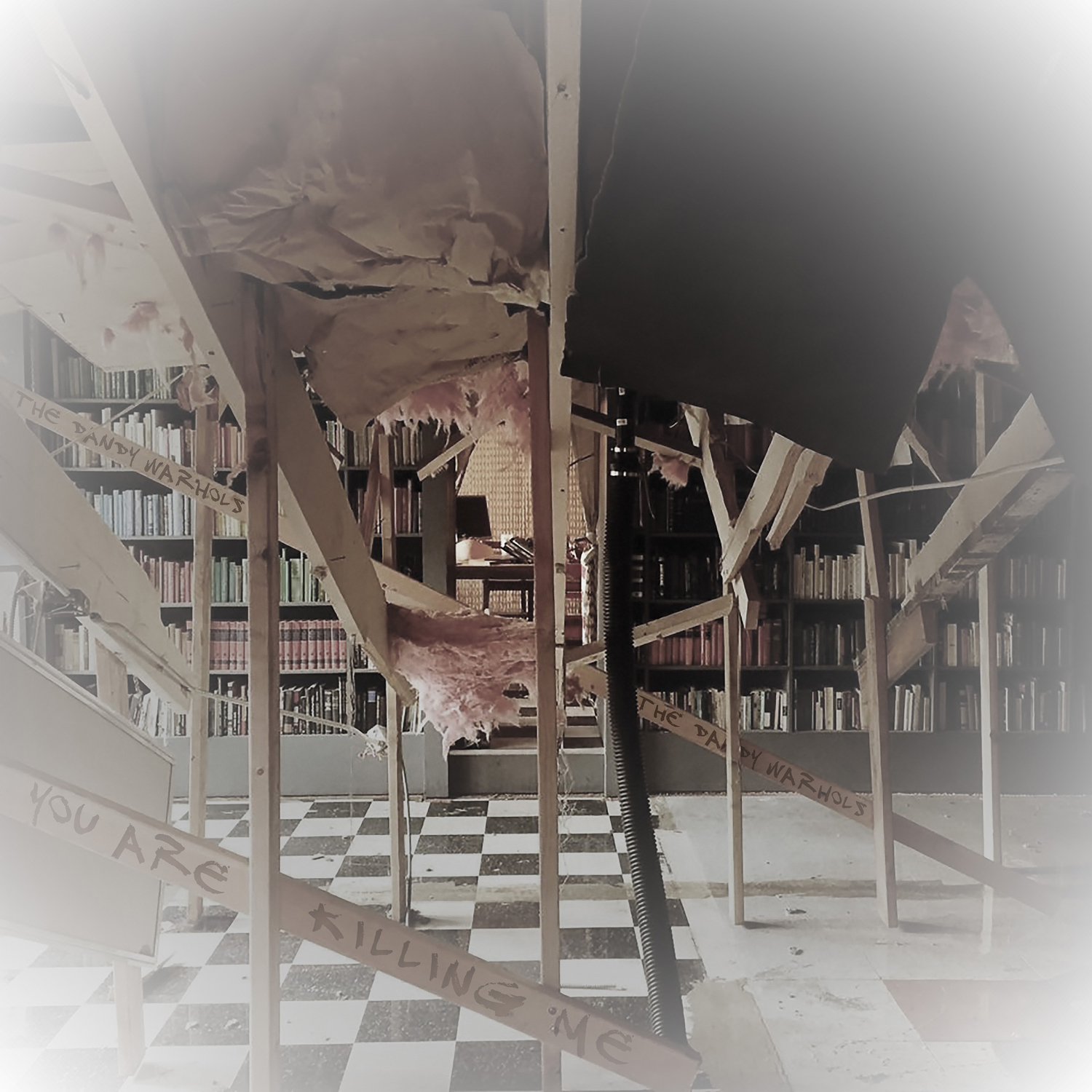