The Cult’s HIDDEN CITY out now!

Hidden City, the tenth studio album from legendary UK rockers The Cult is available now! Click here to purchase on iTunes. Click here to order LP’s and CD’s on our webstore.

Produced by Bob Rock and written by Ian Astbury and Billy Duffy the team has collaborated on what has turned out to be the brutal and beautiful masterpiece Hidden City. The final instalment in a trilogy of recordings, completing 2007’s Born Into This (“The Fall”) and 2012’s Choice of Weapon (“Dark Night of the Soul”), Hidden City is a tightly woven series of experience and visions with underlying themes of redemption and rebirth threaded through The Cult’s visceral music.  Astbury’s signature baritone and blood-soaked lyrics paired with Duffy’s smouldering, textured guitar tones, create a musical environment that is fearless and peerless.

Another song from the new album, the haunting “Deeply Ordered Chaos” was inspired by a quote from painter and visionary Francis Bacon and January attacks on Charlie Hebdo in Paris.  In light of the most recent events in Paris last November, Astbury created a lyric video of the song with Juan Azulay, which premiered on Billboard.com.   “I have performed at Le Bataclan on four occasions and was deeply shocked by what occurred on the evening of November 13th.  In the video, we chose to depict scenes of wildlife and outer space to create a counterpoint to the wave of violent images we are constantly bombarded with and acknowledge the profoundness of being,” commented Astbury regarding the making of the video.  Click here to view.

From the iconic Love album bursting with idealism to the dystopia of 2001’s Beyond Good & Evil to the current seductive Hidden City, The Cult has ascended the ranks of the music world to achieve global status selling millions of albums and touring around the world.  The Cult’s 2014 performance at Coachella was hailed by Rolling Stone as “the Messianic moment of Coachella 2014.”

From the sonic assault of the opening track “Dark Energy”, Hidden City launches quickly into the dark underbelly of its subject matter.  Stemming from the Spanish phrase “La Ciudad Oculta” or “hidden city,” the album reflects an awakening of consciousness through its tone and complexity. “Hidden City is a metaphor for our spiritual lives our intimate interior lives,” explains Astbury. “I find today’s gurus are trying to peddle some cure, product or insight as if it’s a new phenomenon. My place is to respond, not react, to observe, participate and share through words and music. There is no higher authority than the heart.” 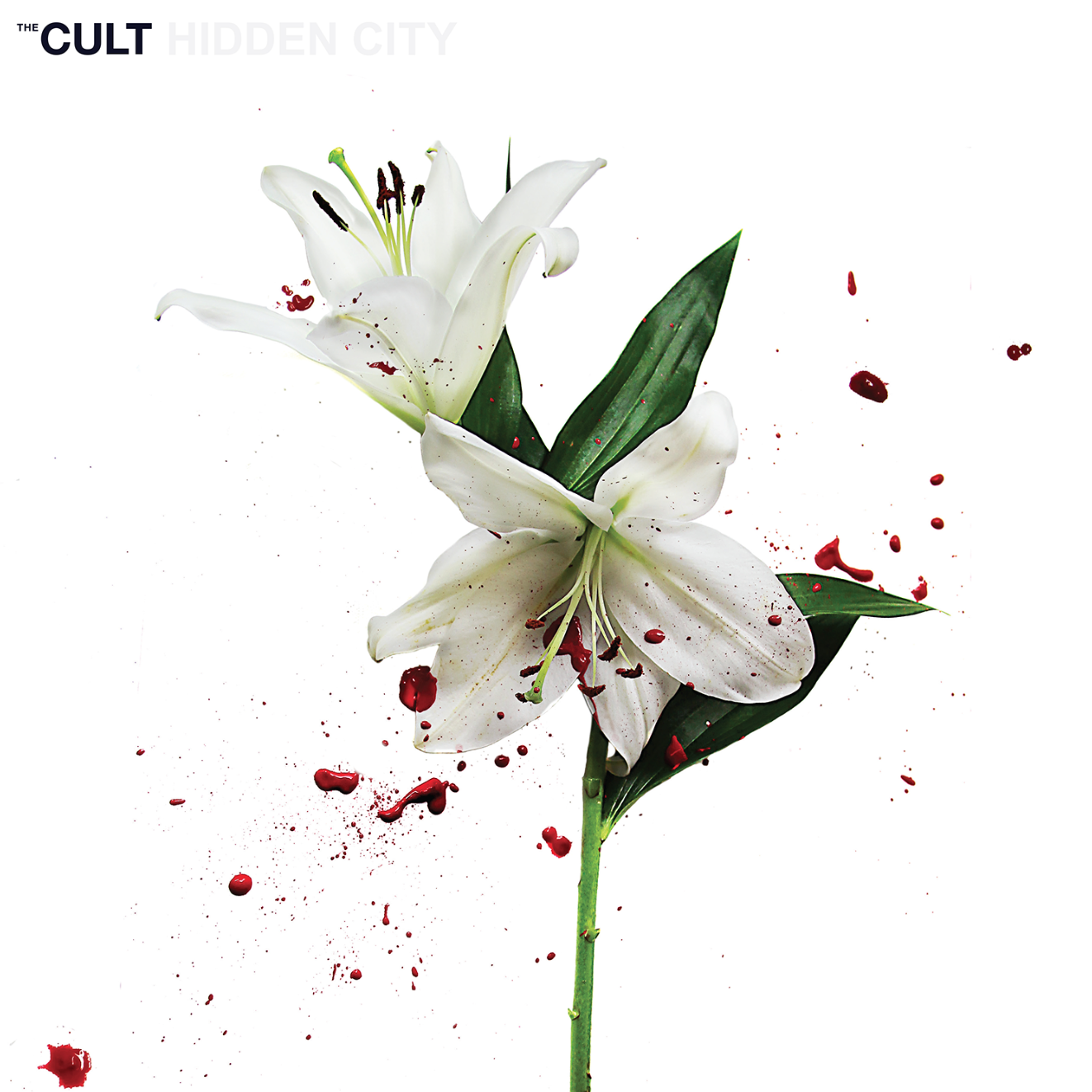