Craig Finn’s Faith in the Future LP out now

Singer-songwriter LP, who has more than two billion streams to her name and a devout global fan following, announced today that her highly anticipated sixth album CHURCHES will be released on October 8 via Dine Alone Records in Canada. LP also revealed the album cover art, its 15-song track listing, along with her new single “Goodbye”.

“Goodbye” is the fourth single from Churches. The song was co-written by LP with her longtime collaborators Mike Del Rio, who produced and played all instruments except drums, and Nate Campany – who are also the writing team behind Churches’ singles “The One That You Love,” “How Low Can You Go,” along with previous LP hits.

LP says, “Goodbye is a blast for the soul. A spring cleaning to free myself and hopefully others from the shackles of my own mind. The light is always there if you want it. I definitely want it.” She adds, “The video for ‘Goodbye’ feels like that time period after you make a big decision when you don’t know where life is going but you feel hopeful and maybe a little scared and thrilled at the same time. Being on a boat with friends was a moment of new perspectives and clarity for me. I hope this song and this video are a breath of fresh air for anyone feeling like they need to clear their head and embark on a new journey.” 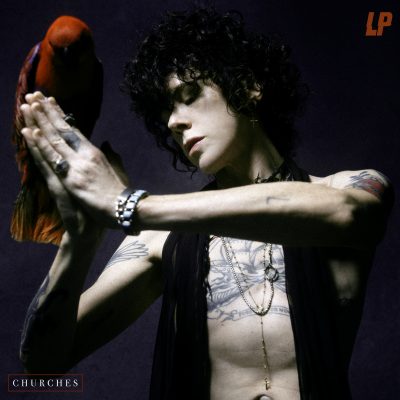 Faith In The Future, the much-anticipated new record from The Hold Steady frontman Craig Finn is out today!

“Finn has plumbed similar territory in the past, but instead of redundant, it plays like the culmination of his obsession with Catholicism, as though he’s adding an epilogue to his previous spiritual inquiries.” – Pitchfork 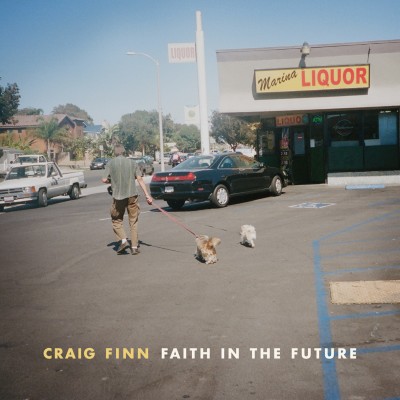