“Listening to the record is like being taken on a grand tour of the eras of hip-hop – like Charles Dickens’ A Christmas Carol, he gives glimpses of the genre’s past, present, and future. For a rapper that’s always been on the cutting edge, it’s another testament to his celebration of experimentation.” – Consequence of Sound 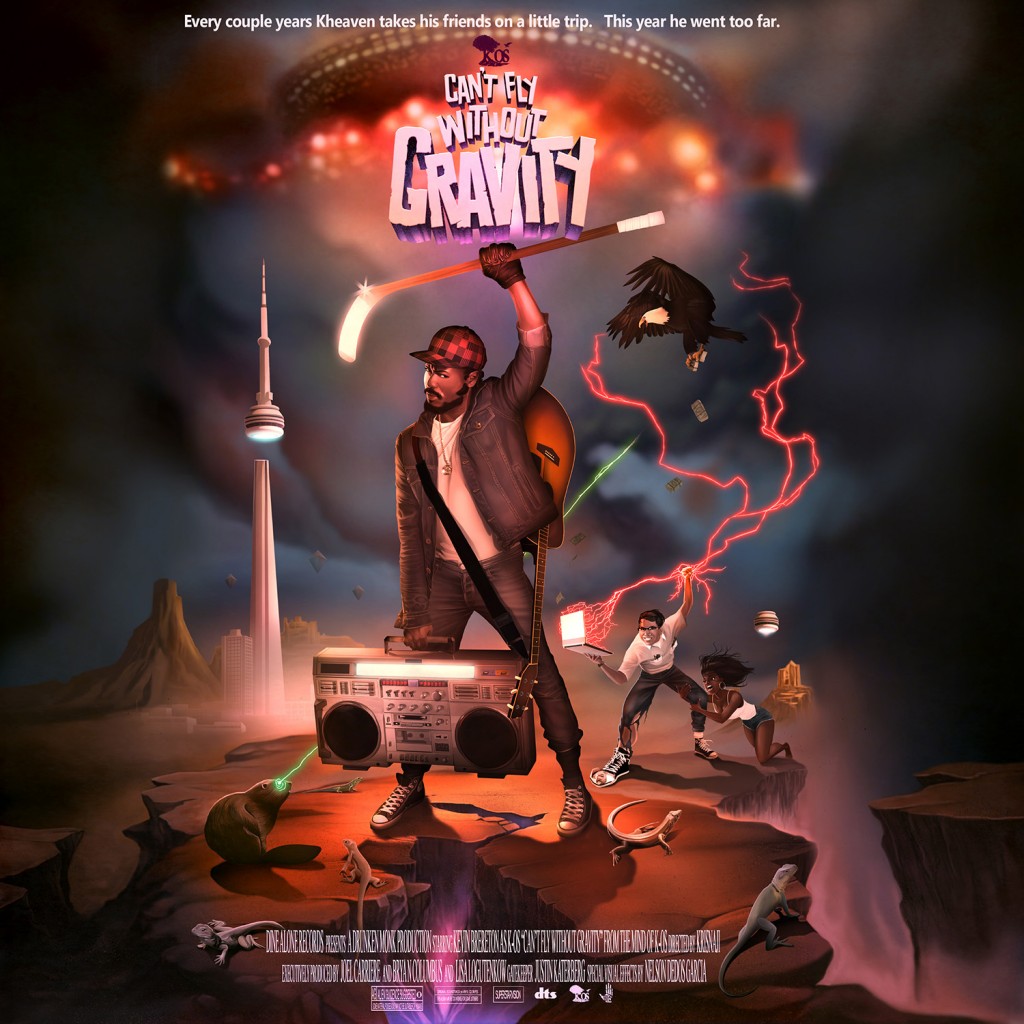