Iconic Canadian rock band ALEXISONFIRE celebrate the 15th Anniversary of their self-titled debut studio album originally released on this day in 2002. To mark the 15th year anniversary, AOF has curated a personal playlist featuring songs that inspired them during their early days as a band. Stream the playlist via Spotify HERE and Apple Music HERE. We’ll also be offering a number of Anniversary sales incentives throughout the anniversary week to mark the occasion. See below for direct links and more details.

The album’s infamous cover art featured a photo taken by George Pettit at Ferndale Public School in St. Catharines, Ontario of “two Catholic high-school girls in mid-knife fight”, a description the band used at the time when asked to describe their sound. During the year that followed the release of their self-titled debut, the band shot into the spotlight with 3 videos in Heavy rotation on MuchMusic (the first “hardcore” artist to ever chart at #1 on the now defunct Power Shift chart), an MMVA nod for their debut video “Pulmonary Archery”, a Best Video Award for “Pulmonary Archery” at the Canadian Independent Music Awards, and an MMVA award for “Counterparts and Number Them”. The LP was certified Gold in Canada in 2005 – the same year the band won a JUNO for “New Group of the Year” – and went on to sell over 200K worldwide. A remixed and remastered version was released in 2014 via Dine Alone Records.

Hailing from St. Catharines, Alexisonfire rose up out of the Southern Ontario underground in late 2001, to become one of the most successful indie bands in Canada. The band’s success also reached far beyond Canada’s borders. AOF released four hugely successful studio albums, Alexisonfire (2002 – Gold certified), Watch Out (2004 – Platinum certified), Crisis (2006 – Platinum certified), and Old Crows / Young Cardinals (2009 – Gold certified). Crisis debuted at #1 on the Top 200 Soundscan chart (Canada), and Old Crows / Young Cardinals debuted at #2, and charted at #9 on the US Billboard Independent Album chart. Watch Out helped earn the band New Group of the Year at the 2004 JUNO Awards. The band also topped charts and graced several notable music magazine covers internationally (Kerrang, Blunt, Big Cheese, Canadian Musician, Exclaim!). AOF’s sold-out 10 Year Anniversary Farewell tour in December 2012 touched down on four continents in 24 days, illustrating how meaningful the band still is to their legion of fans around the world. The final show in Hamilton, Ontario was captured and a Blu-Ray titled Live At Copps is available to purchase HERE.

City and Colour, acclaimed singer, songwriter and performer Dallas Green, has announced an exclusive Ontario solo, acoustic performance on July 1, 2017 at the Jackson-Triggs Niagara Estate Winery Amphitheatre in Niagara-on-the-Lake. Green will perform songs from his award-winning catalogue under the stars in celebration of Canada’s 150th anniversary.

Due to the intimate size of Jackson-Triggs Amphitheatre, fans are required to pre-register for a unique code using Ticketmaster Verified Fan® to purchase tickets. City and Colour is working with Ticketmaster in an effort to combat bots and known ticket resellers to get tickets into the hands of fans that intend to go to the concert. Only fans who have received a unique code will have the chance to purchase tickets. The registration period will run from today, Monday, May 8 at 12 PM ET until Wednesday, May 10 at 11:59 PM ET. A unique code will be deployed to verified fans on Friday May 12, 2-4 hours before tickets go on sale at 12 PM ET. Concertgoers, interested in attending the concert at Jackson-Triggs Amphitheatre can pre-register with Ticketmaster Verified Fan® by clicking here. 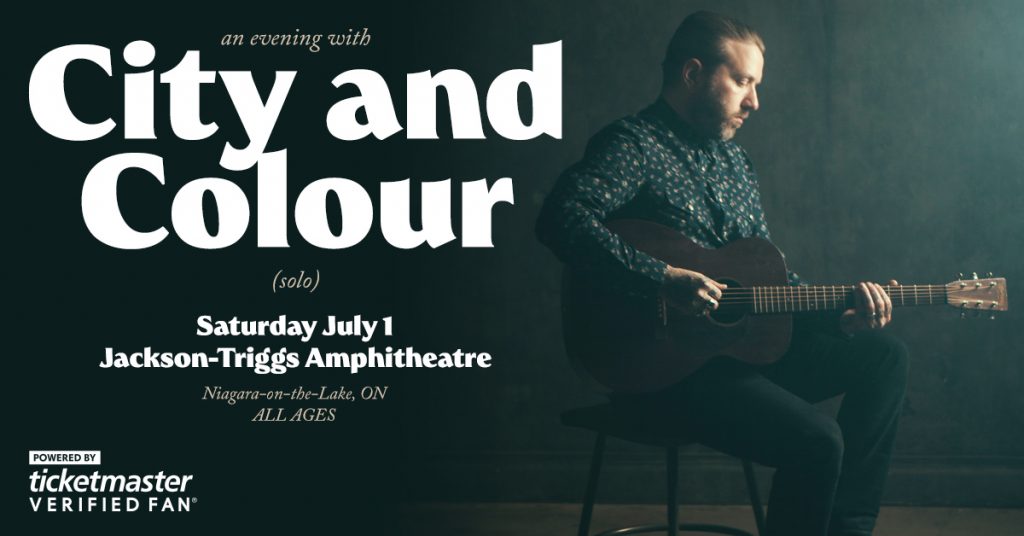 Previously announced, City and Colour and Dine Alone Records have curated a very special all Canadian line-up in celebration of Canada’s 150th Birthday in 2017. City and Colour along with Blue Rodeo, The Strumbellas, Stars and Dear Rouge will take over The Commons at Butler’s Barracks National Historic Site in Niagara-On-The-Lake on Sunday, July 2, 2017. The event will be hosted by Wayne & Daryl from critically-acclaimed Canadian sitcom Letterkenny. More info here: https://www.dinealonerecords.com/NOTL2017/

Beginning today, pre-order City and Colour’s If I Should Go Before You LP at an independent record shop to receive a limited edition 12″ instantly.

The 12″ will feature the fan and critic-acclaimed gorgeous 9-minute jam “Woman” along with an exclusive cover of The Posies‘ “Coming Right Along.”

Out October 9, If I Should Go Before You is also available to pre-order via iTunes, which includes an immediate download of the first single, “Lover Come Back,” as well as the album tracks “Woman” and “Wasted Love.” Moreover, a fan pre-order is available via www.cityandcolour.com featuring limited edition colored vinyl along with other unique items. 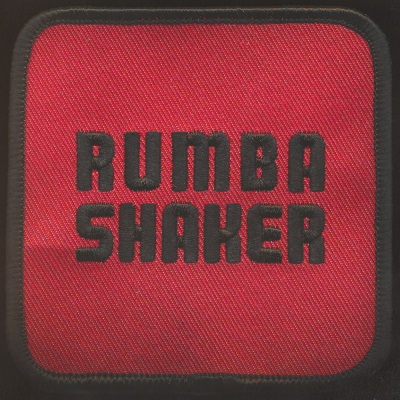