Raucous roots-rock singer Brent Cowles has released his debut EP, Cold Times today, via Dine Alone Records and Greater Than Collective. The EP is his first solo work to be released since his time as frontman of indie folk troubadours You Me & Apollo. Stream/Purchase the EP here.

About the inspiration behind his new material, Cowles explained to Denver Westword, “It’s a phase of life. Those songs came from a span of time in my life. ‘Cold Times’ is about how divided we are as people right now. We’re focused more on trying to pick sides rather than just coexisting and letting people be however the hell they want to be.”

Before choosing to release music under his own name, Cowles and his profoundly soulful voice wooed audiences and industry alike as frontman of You Me & Apollo. The band’s buzz and timely aesthetics made them a top draw throughout Colorado rock clubs, and it wasn’t long before they were being booked by The Lumineers’ agent and opening multiple gigs for Brandi Carlile and touring with Nicki Bluhm & the Gramblers.

Brent Cowles and his four-piece band will be playing a hometown EP release show TONIGHT at the Hi-Dive in Denver, Co on April 28th. 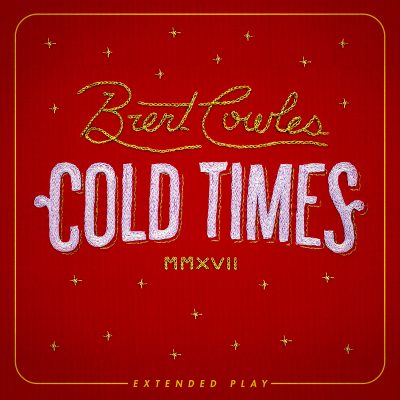