The Dandy Warhols‘ highly anticipated forthcoming album, Distortland, is now available for advance stream! See below for territory-specific links. The Dine Alone debut from the Portland indie rock legends will be released April 8. Pre-orders are available now on iTunes​ or via our webstore, which features exclusive bootleg vinyl.

The Dandy Warhols’ first North American tour in support of Distortland kicks off April 1 in Salt Lake City, UT and includes shows in Toronto, Ottawa, and Montreal as well as 2 nights at NYC’s Bowery Ballroom. See below for a full routing.

Formed in Portland, Oregon, The Dandy Warhols consist of members Courtney Taylor (vocals, guitar), Zia McCabe (keyboards), Peter Holmstrom (guitar), and Brent DeBoer (drums).  Distortland was first recorded in Taylor’s basement on an 80s cassette recorder with the band putting on the finishing touches in a studio. Jim Lowe – best known for his work with Taylor Swift and Beyonce – mixed the album.  Courtney notes that the end result is an album that is “organized like a pop record but still has the sonic garbage still in there.” 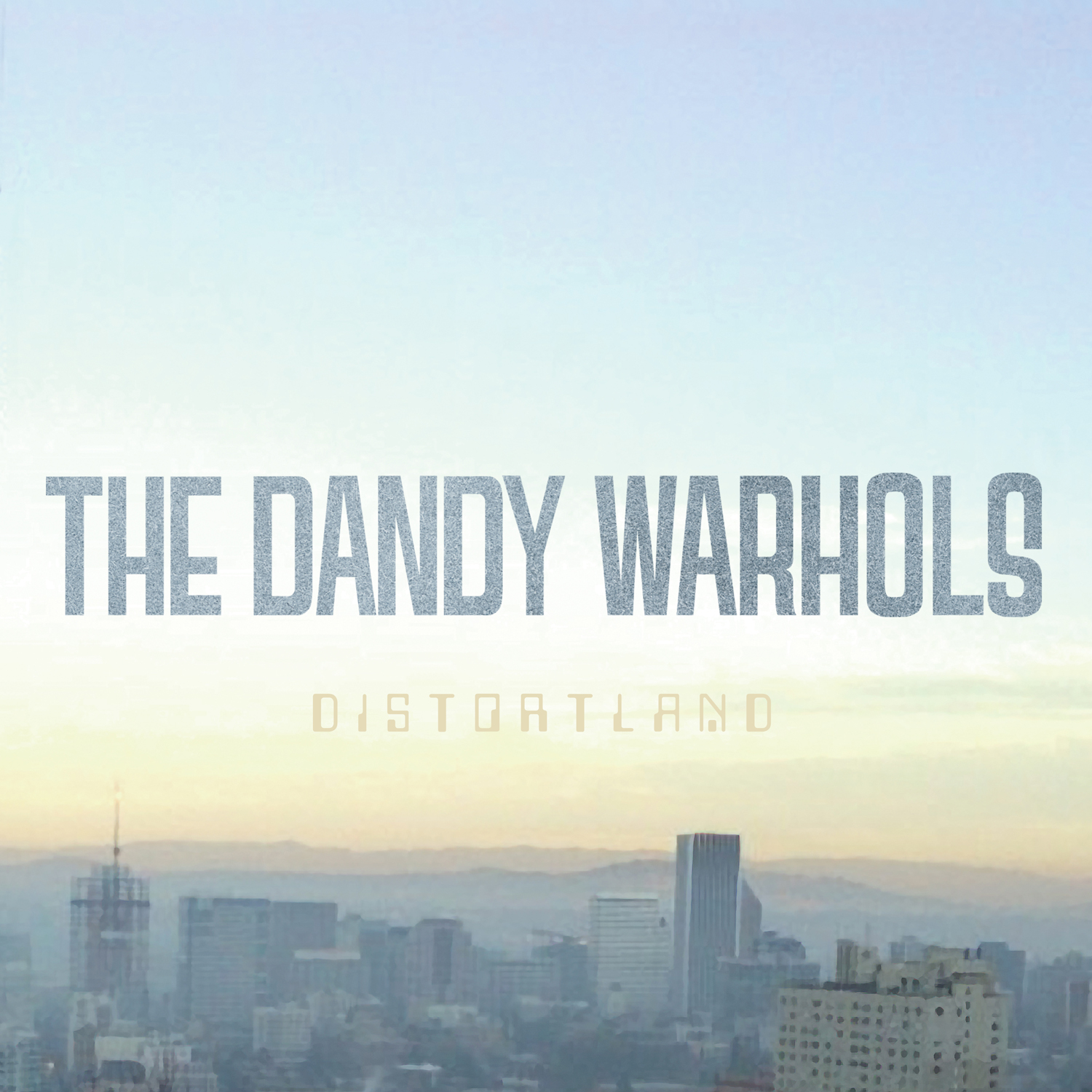