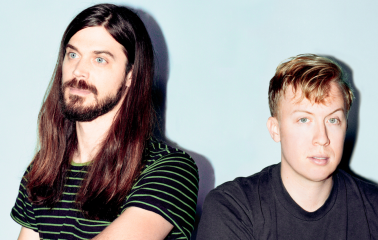 Fine Points — a new project featuring members of San Francisco psych band Sleepy Sun — will release its debut LP, Hover, on July 17th. The record is currently available for pre-order, and you can now stream it in full via FLOOD Magazine.

“Reiss and Holliman braid wavy guitar lines, capturing in opener “Astral Season” a dispirited wave floating in off the Bay. Later, in “Just Like That,” the pair lean into a bright guitar workout that makes them sound a bit like Billy Corgan sitting in with Beach House.” – FLOOD Magazine

Hover is very much a product of the West Coast, capturing the energy of the Pacific’s crashing waves, the peaceful vibe of the giant redwoods, and the warmth of the hazy California sun. Full of crystalline guitars, dreamy soundscapes, and cosmic fuzz tones, it’s a dynamic collection of songs that touch on growth, rebirth, acceptance, and self-discovery. 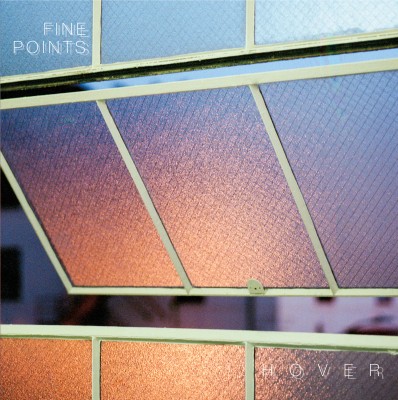