Australian stoner-pop band Dune Rats will release their much anticipated new album, The Kids Will Know It’s Bullshit, on Friday, February 3rd. Today, the band has partnered with NewNoiseMagazine.com to debut a stream of the whole record. Fans can pre-order a copy of the album now on iTunes or from the Dine Alone webstore.

Stream The Kids Will Know It’s Bullshit now at NewNoiseMagazine.com.

The 11 track album was produced by FIDLAR’S Zac Carper and was recorded at Head Gap Studios in Melbourne. The Kids Will Know It’s Bullshit is the second full length record by Dune Rats, with most of the tracks being written in beach shacks across the east coast of Australia.

“We wanted to get Dunies’ sound down pat. We get written off as a party band and I understand that, you can’t write a song called “Marijuana” and not expect to be (pigeonholed) but we’ve been through a lot of stuff in the last three years and this record is about all the highs and lows.” – Danny Beusa (guitar/vocals)

Watch the video for “Bullshit” here. 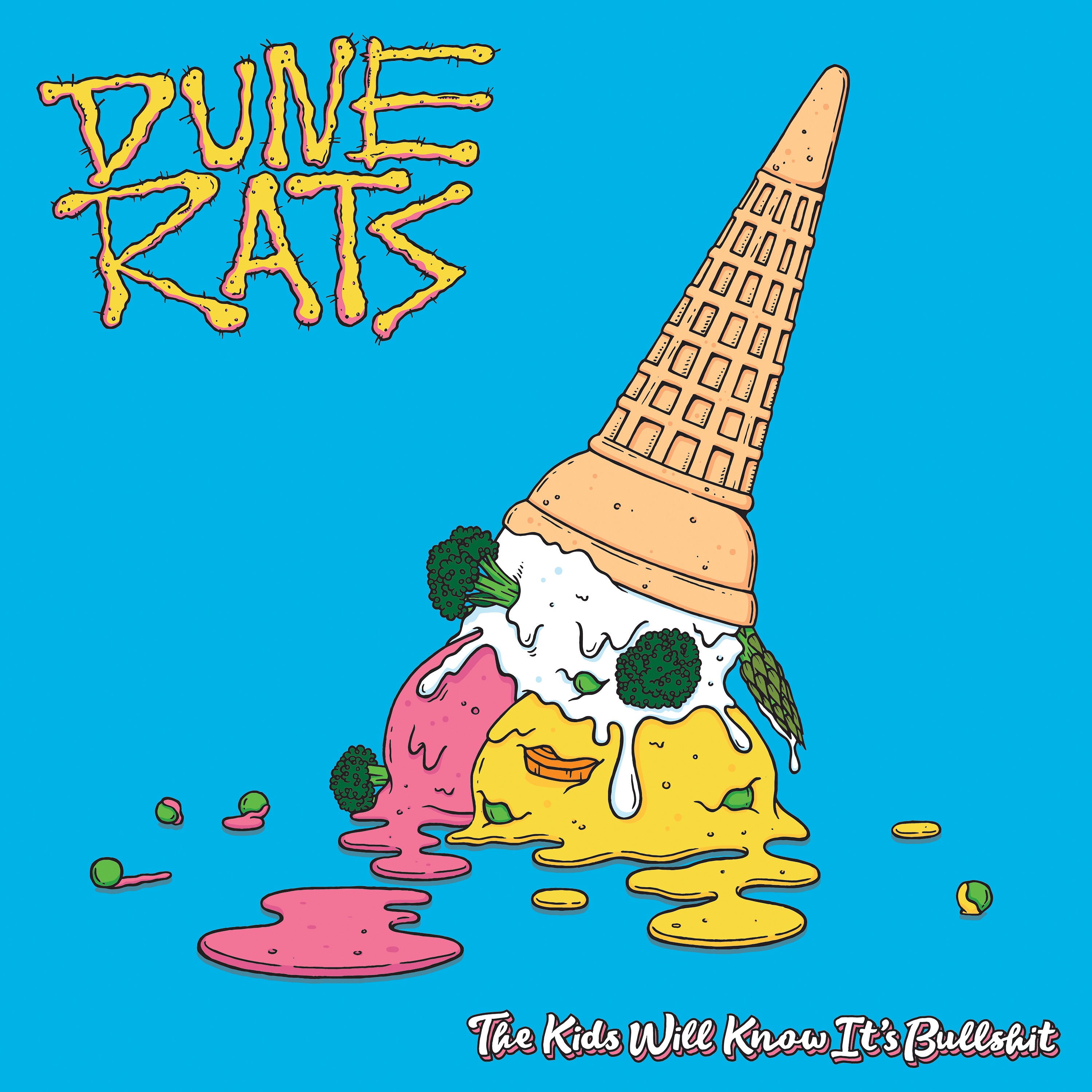