Nashville’s favourite rock and rollers, Diarrhea Planet are set to release Turn To Gold on June 10th via Dine Alone / Infinity Cat. In anticipation of their new album, the band is streaming the record in full via NPR Music’s First Listen. Click here to listen. Pre-order Turn To Gold on iTunes or on the Dine Alone webstore. 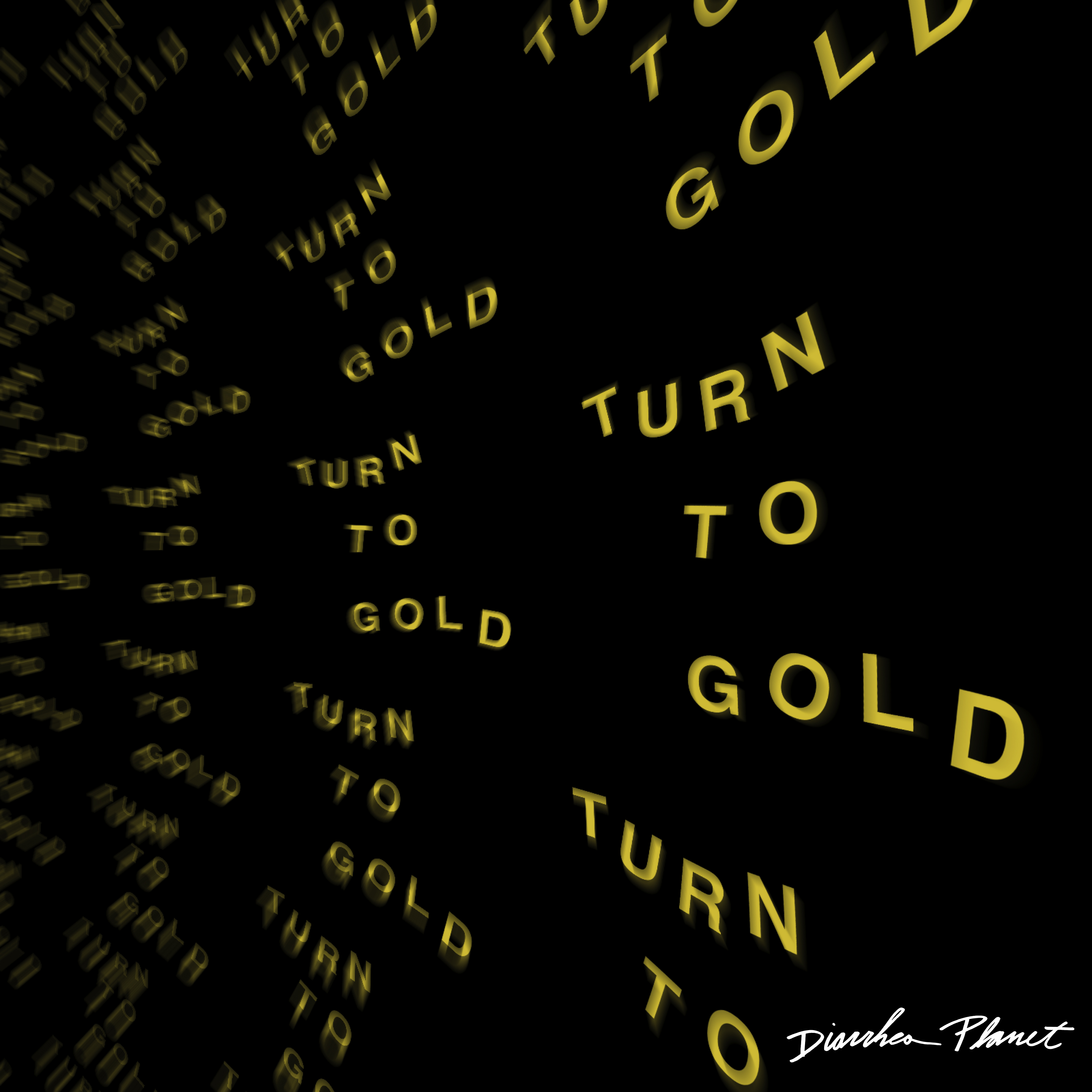 The gravitational pull of Diarrhea Planet is strong; once you get caught in the orbit of its stadium-sized riffs and blistering solos, it’s hard to escape. The Nashville six-piece has been melting faces since its debut 7″ Aloha first started making waves outside the leafy campus of Belmont University, where its members first met. What started as a dorm room dick joke between two friends bored by the music-business ladder-climbing of their classmates has grown into one of the biggest-and loudest-rock acts to come out of Nashville since their big bros and labelmates in JEFF The Brotherhood. As they toured the country behind their critically acclaimed 2013 LP I‘m Rich Beyond Your Wildest Dreams, the likes of Billboard, Rolling Stone, Pitchfork, SPIN, and even BuzzFeed have taken notice. Ignore them at your own peril.

On their upcoming LP, the Planet boys worked with Vance Powell, the Grammy-winning engineer and Jack White confidant. Powell used his expertise in recording live sound to capture some of the energy of the Diarrhea Planet live experience-they tracked the main guitar and drum tracks live, in the same room, for a record that’s both massive and frenetic. It’s easily the most sophisticated and complex music they’ve ever made, but still carries the joyous irreverence that minted thousands of RAWK fans across the country.