Storyteller and musical virtuoso Spencer Burton announced today the release of his eighth album, Songs Of, due out May 5. The LP’s first single, “Broken Hearts and Broken Chains” premiered this morning on CBC q and is described by Burton as a “down and outer and lifter upper”. Stream and share the track below. With a simple certainty that being accessible means telling real stories, Burton’s strong belief in truth rings through on Songs Of. Click here to pre-order the album digitally or on vinyl + CD via the Dine Alone store.

“I had a young lady come to me and pour her heart out with a whole lot of ‘I’ve got nothing’”, says Burton. “I’ve heard the story before, I’ve lived the story. I lived the story until I realized that I had everything I need and so does most everyone else. Sometimes it takes losing everything to realize you have everything – ‘Broken Hearts and Broken Chains’ are sometimes one in the same.”

Recorded in Nashville and produced by Andrija Tokic (Alabama Shakes, Hurray For The Riff Raff, Langhorne Slim), and featuring members of Margo Price’s band throughout the LP, Songs Of is a record that is both authentic and focused.  Lyrically, the album covers an array of topics, seamlessly matching folk narratives against buoyant pop melodies set in a universal context.

Spanning a musical life with hardcore beginnings (Attack In Black), to the somber strings of his acoustic guitar in the realm of country-folk (Grey Kingdom) and collaborative years of writing and performing live in City and Colour, Burton is a mainstay musical wunderkind.

In support of “Songs Of”, Burton has announced tour dates in Toronto and Port Colborne with additional dates to be added soon. 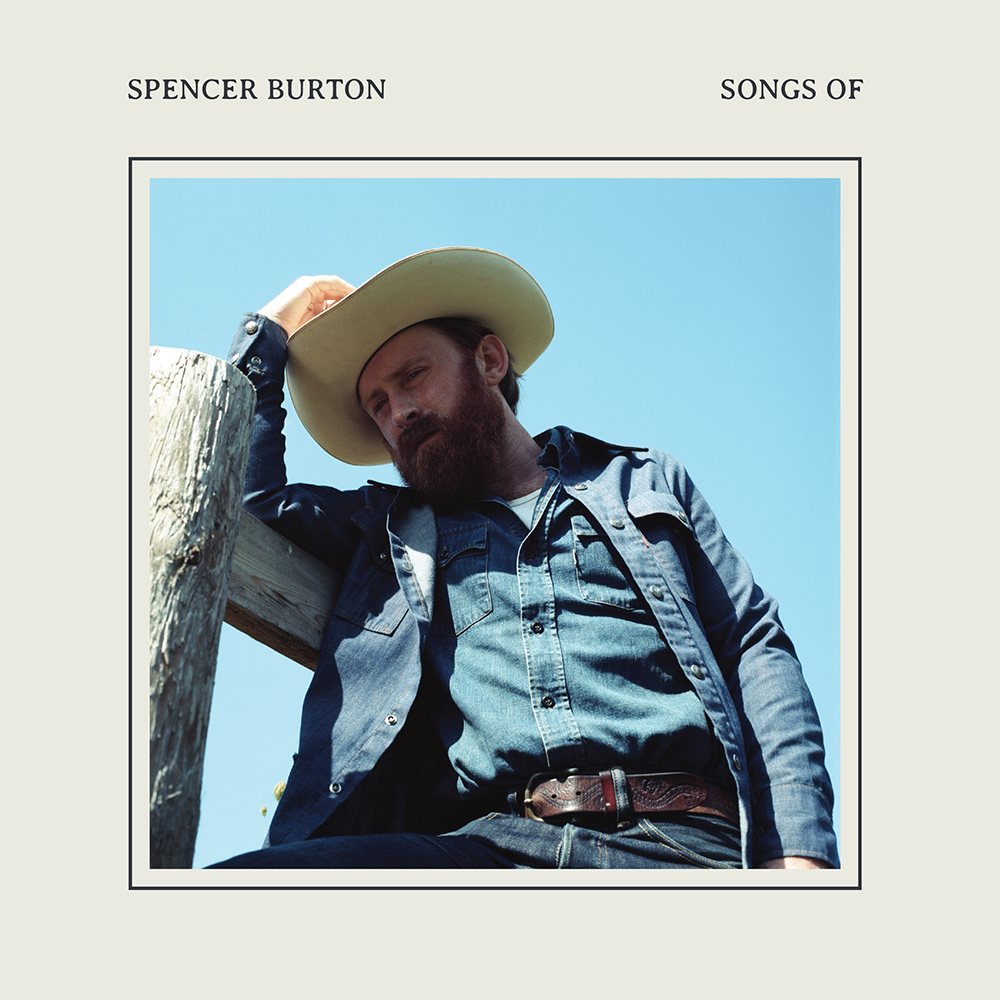 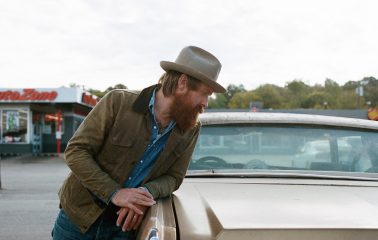