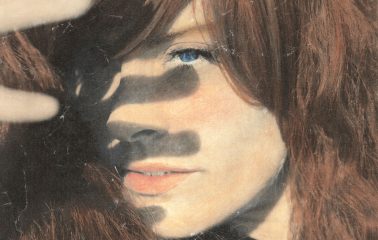 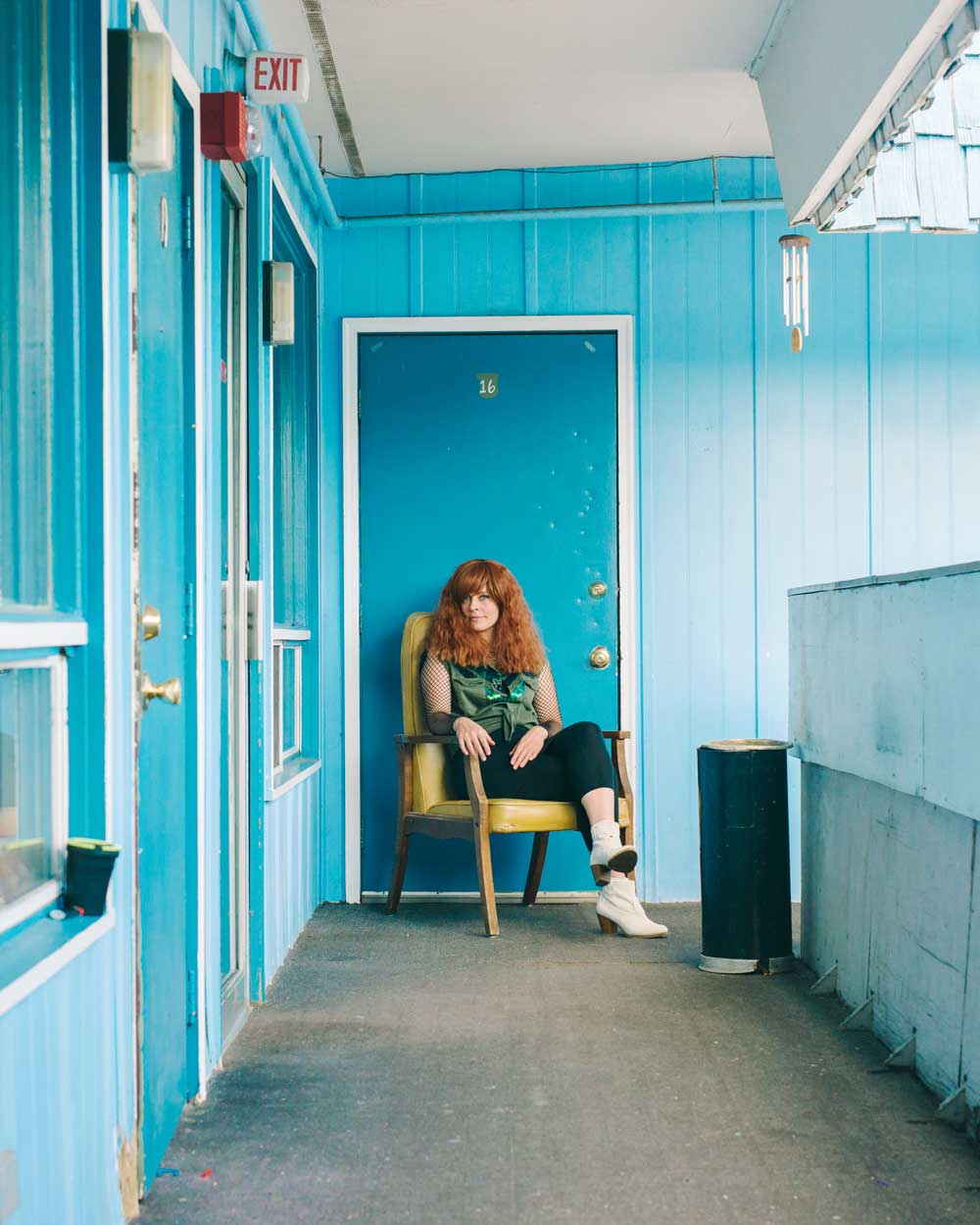 “This is a lyric video made up largely from crowd-sourced submissions from friends around the world, from São Paulo, Paris, and Barcelona to Des Moines, all shot on a phone,” says Sprengelmeyer. “Many artists are pictured, but many are people I encountered while working on the video with documentary filmmaker Shannon Walsh. She and I approached people on the street and heard many interesting stories along the way, from the native man from Bella Bella who told us about being told to “go back to where you came from” (he jumped and replied, “I’m here”), to a man paying homage to lost friends at the AIDS memorial at Sunset Beach in Vancouver, to a group of young people returning from a rally to support LGBTQIA rights.

Much of the protest footage was shot by Shannon herself while in Hong Kong during the Umbrella Movement protests of 2014.

I would like to use the launch of this video to raise awareness about the 1000 Cities initiative—something being spearheaded by musician and environmentalist Becky Foon (pictured in the video) and Jesse Paris Smith. It’s a simple concept with a powerful message: If 1000 cities around the world adopt Paris climate accord standards, the world can still meet its global emissions targets. The idea is not to just sign a petition, but to get involved in supporting and advocating for zero-emissions targets with specific timeline commitments in our own cities and communities. It’s a way of empowering all of us to be part of reversing climate change.”

On her third album, Little Scream offers us a reflection on class and poverty in America. Speed Queen began as bits of prose written while touring her last album across North America – observing the slow entropy of the US, ruminating on her own low-income upbringing in a flyover state, and, as she says, “taking it all in from the privileged position of being a new Canadian.”

The title, which alludes to the opiate crisis, actually refers to a washing machine. Little Scream says, “When you’re struggling, nothing says you’ve made it more than getting your own washing machine. Speed Queen is about the dream of making it, and feeling desperately close but missing it.” 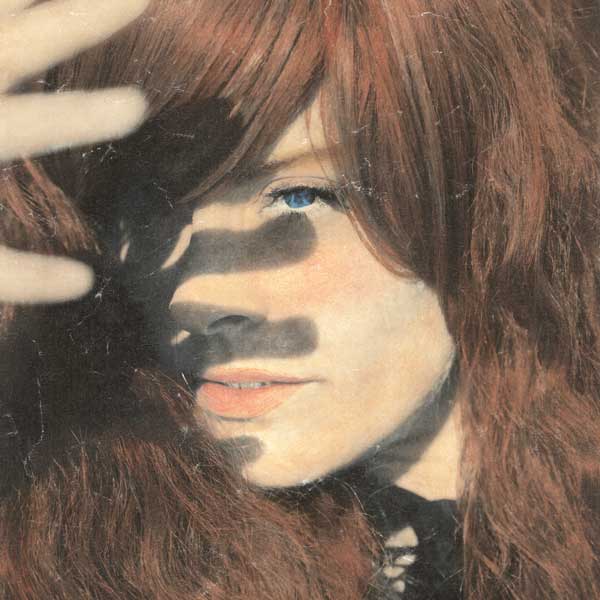