Montreal fuzz-rockers Solids have announced the follow-up to their much lauded debut studio album, Blame Confusion.  The new EP, titled ELSE, will be released April 15 through Dine Alone in Canada. 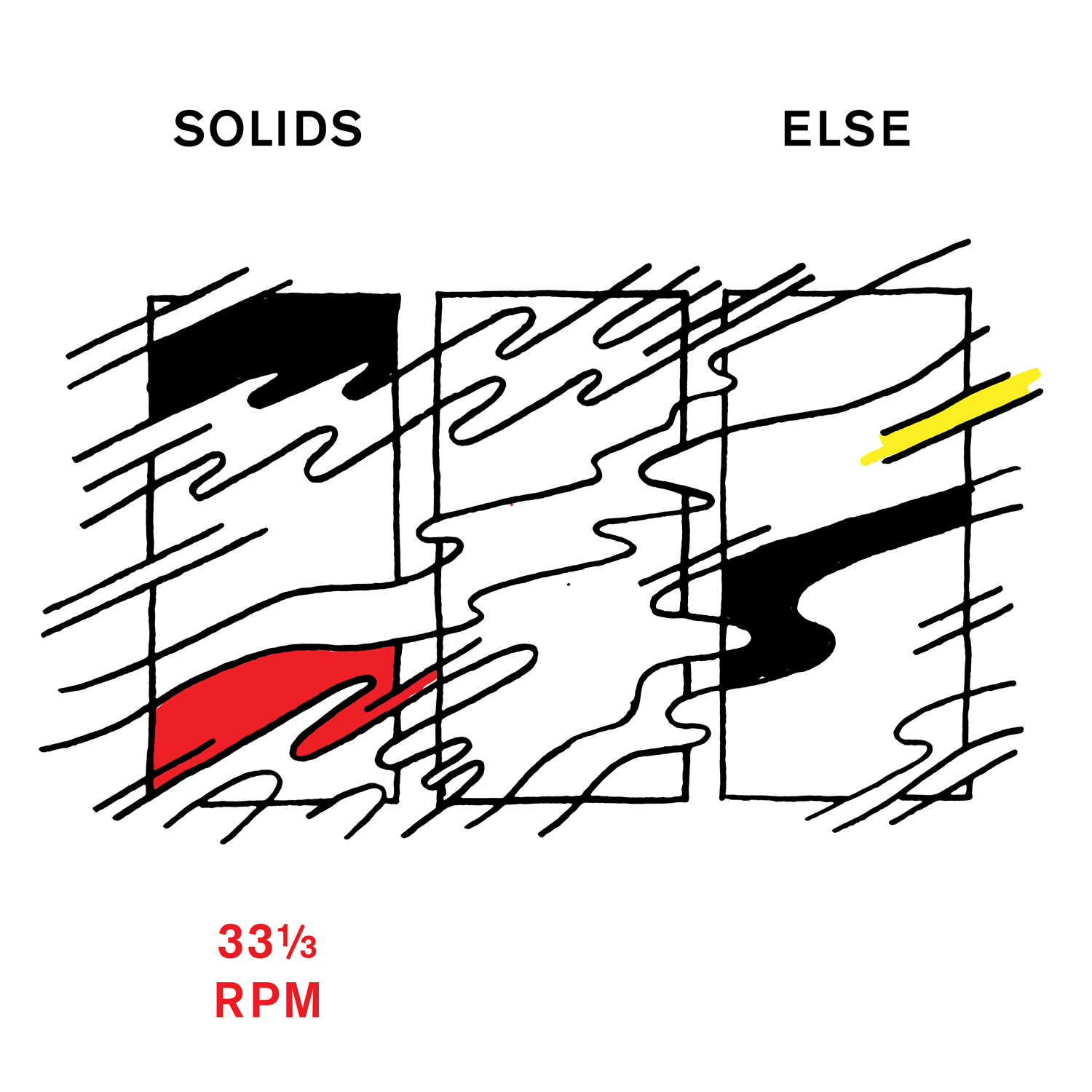 The new EP sees the band checking in after a year of near-constant touring. Having played more than 200 shows in 2014-2015 with the likes of Metz, PUP, Nothing, Single Mothers, Pity Sex and Makthaverskan, the EP reflects that road weariness within a group of songs that vibrate at a lower frequency, documenting the waiting, the bleary-eyed confusion and the blur of days that come with life on the road. The EP serves as a snapshot of a band that’s traveled 5000 miles in 19 minutes; a band that’s chained itself to the road in search of inspiration.

In the theme of relentless touring, the band hits the road at the tail end of this month with labelmates The Dirty Nil. Dates listed below. 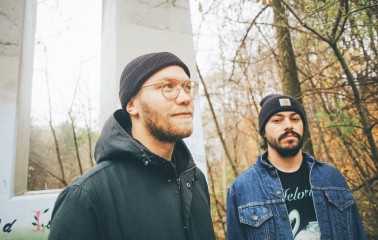 Solids premiere “Wait It Out” on Stereogum

Solids’ ELSE EP available to pre-order