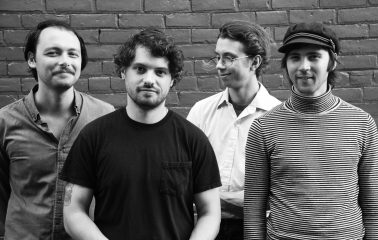 Through A Wall Deluxe Edition 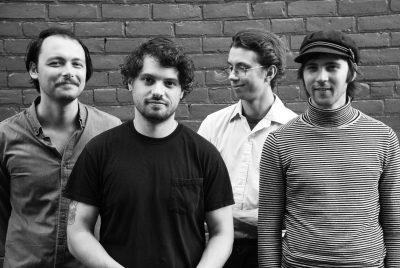 [Thomson’s] lyrics touch on relationships, poverty, and ambition with a blunt poetry that would seem voyeuristic if it weren’t so relatable…a pitch-perfect balance of sincere vulnerability and tongue-in-cheek egotism
Noisey

Single Mothers are back, boiling over with rage, and we couldn’t be happier.
Revolver

Single Mothers live and die by post-hardcore, taking influence from forefathers that range from Quicksand to indie-rooted acts like Cursive, creating a version that is singularly theirs and singularly incendiary.
BrooklynVegan

Today, Single Mothers have announced a deluxe edition of their Juno-nominated Through A Wall, out on April 3rd through Dine Alone Records. Remixed and remastered with a bonus track, the crushing 2018 album sounds bigger and more intense than ever, and today they are sharing a double-single, the album’s brutal opening double punch, “Marathon / 24/7“.

They are also announcing a slew of North American dates, including a run through the West Coast and the Midwest with Pears. Full dates are below.

Vocalist Drew Thomson says of the reissue, “I love alternate takes, alternate mixes. Some of my favourite songs are versions that weren’t on the original record. I thought ‘Through A Wall’ would be a perfect record to revisit and tweak and give a new personality.”

Single Mothers’ Through A Wall Deluxe Edition is out on Dine Alone Records on April 3rd. You can pre-order it here. 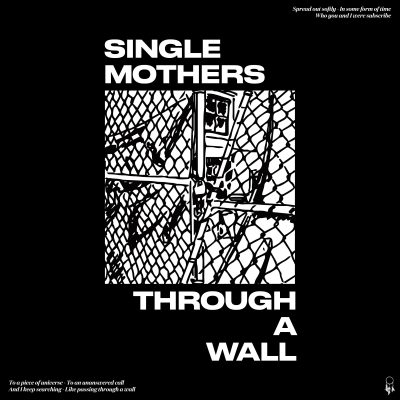