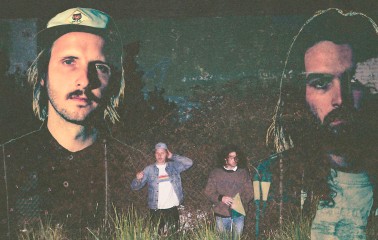 December 8, 2015
LA-based duo Sego have released two wildly inventive EP’s – Wicket Youth via the French taste-maker label Kitsune and Long Long Way From The Fringe with Dine Alone. The band is now set to release their full length LP, Once Was Lost Now Just Hanging Around. The 13 track album, comprised of new compositions and songs from both the previously released EP’s, will come out via Dine Alone on March 4th, 2016, with pre-order launching Friday December 11th, 2015.
Today, the band released their stop-motion animation video for “Micky Macali‘ via Nerdist. The video was directed by Will Kindrick. Visuals have long played a major part in their artistic expression, usually quick-cut and playful, mimicking their tongue-in-cheek lyrics. “I mostly had my own enjoyment in mind while making this particular track, so it only made sense for the video to be treated the same. We let loose with our good friend Will with almost no rules. The amount of editing, considering we had to shoot 15 masks per frame, was staggering. Don’t try this at home,” said lead singer Spencer Petersen.
Spencer Petersen and Tom Carroll grew up as “good ol’ Utah boys.” Growing up in Mapleton, Spencer studied symphonic bass in high school and college before focusing on audio engineering and studio production. He’s a multi- instrumentalist who writes songs from the drumbeats up. Tom hails from a family of traditional Irish dancers and cut his teeth in a drum-and-fife band. The two met while playing together in an outfit called Elizabethan Report (later known as Eyes Lips Eyes) The two left Utah, moved to Los Angeles and watched projects build and fizzle as they grasped at something akin to adulthood, never quite reaching it and never being too upset about the mistrials.
Sego is oft compared to DFA’s or LCD Soundsystem, though the Utah born duo play everything live with a penchant for classic instrumentation, perhaps more reminiscent of Mellow Gold-era Beck or Pavement. Their stream of consciousness lyrical style often muses on the mundane in life, using word play, witticisms and slacker criticisms of the world they see around them. 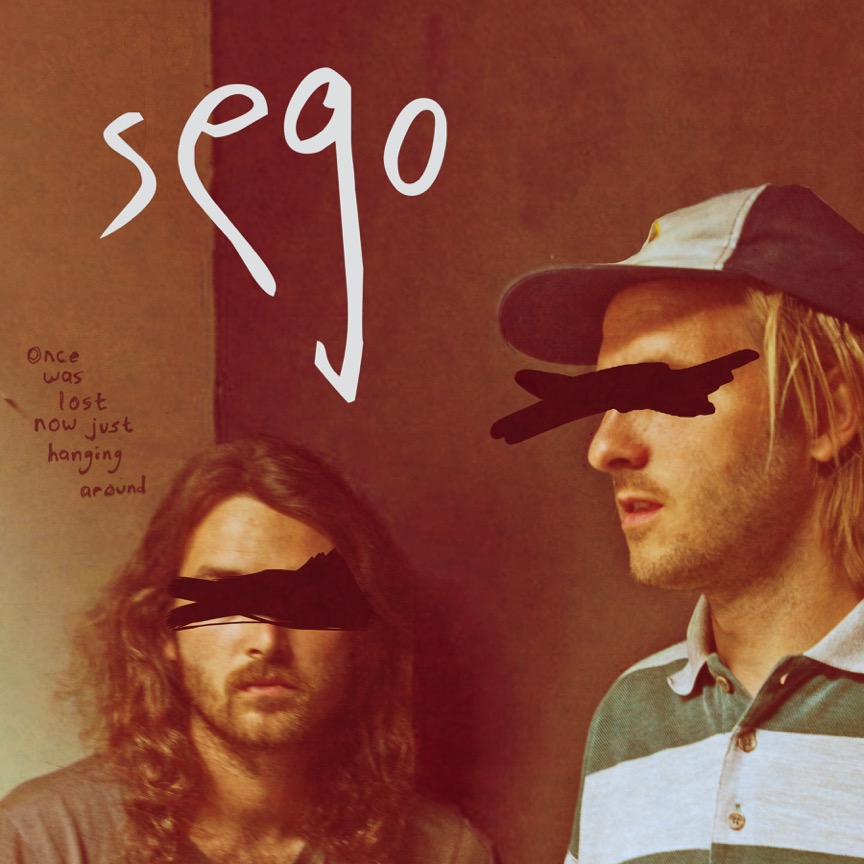 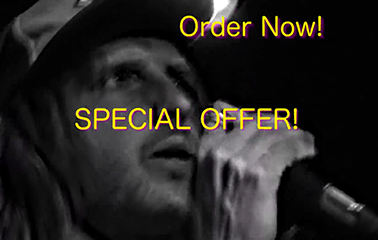