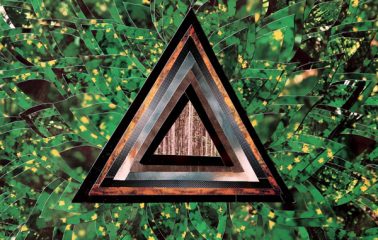 seas Premiere Video for “All That I’ve Forgotten” Via Exclaim! 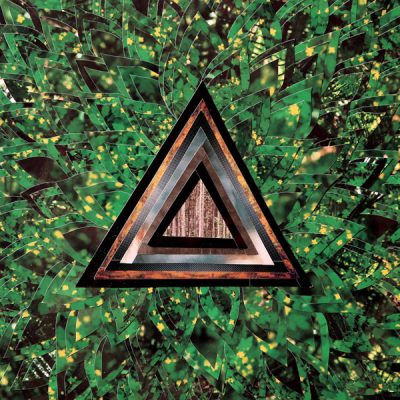 (October 12, 2018 – Toronto, ON) Seas premieres a new video for “All That I’ve Forgotten” via Exclaim! today HERE. The track is from sophomore LP Cursed to be released November 9, 2018 on Dine Alone Records. A pre-order is now available HERE and includes 2 instant grat tracks: “Without A Sound” and “All That I’ve Forgotten”. Featuring 3 members of Moneen (Chris Hughes, Peter Krpan and Erik Hughes), alongside Michael Bolt and Adrian Mottram, the post-punk five-piece will be hitting the road this November to support their new LP. See below for a full routing. A pre-order is available as of September 28 HERE and includes instant grat track “Without A Sound”.

Says Chris Hughes of the track, “This was one of the first songs I wrote for this record, around 6 years ago when Moneen was recording our last studio album. Lyrically, it stems from nights of drinking too much and finding yourself the next morning with sufficient gaps in your memory, and the anxious feelings that come along with that. As the song evolved I found myself thinking of memory much more. We create new memories every day of our lives, and as we drift along so many old memories get pushed out and forgotten, and some things you just won’t remember ever again. That led to the thought of, what if we could suddenly remember every single moment of our entire lives? Could our brains handle that? Would we go crazy? That’s kind of the evolution and thought process behind it.”

“I was in town starting to mix this record and I really wanted to shoot some music videos for it as well,” says Mottram who directed the video. “I bought a RED, called Chris, and that night we drove around Toronto with a Bluetooth speaker and a big LED strapped to his back. We would just pull the car over when we saw a cool area to film in. The following weekend we shot all the band footage in Peter’s garage.”

The Toronto outfit’s latest LP is a tour-de-force of dynamic but unbridled emotion, effortlessly swaying from dreamy and delicate to outright devastating, often without pause. It builds atop the foundation established on previous releases, pushing both ends of the band’s sonic spectrum to new extremes with a tidal bore of raw energy.

Seas began as Hughes’ solo project – an outlet for ideas outside of his work with long-running post-hardcore quartet Moneen. He wrote and performed his 2011 EPs, Fragments and Dreaming, all himself, but tapped Moneen bandmates Peter Krpan and Erik Hughes to anchor the drums and bass, respectively, for subsequent live shows. Surrounding the release of Seas’ debut LP, 2013’s Fade Out into the Night, guitarists/multi-instrumentalists Michael Bolt and Adrian Mottram had joined the ranks, and come the recording sessions for Cursed, the five-piece was formally cemented, completing the continuum from singular to plural, individual to communal.

The result is a notably wider array of influence underpinning these songs, with tinges of the likes of Quicksand, Dinosaur Jr., Mew, and Sigur Ros emerging at various points throughout. The gentler moments are wrapped in an ethereal sonic blanket while the grittier ones benefit from an intensity and urgency that’s undeniably palpable, Mottram took on production and engineering duties for Cursed at Toronto’s Revolution Recording, and Hughes credits him with its enveloping sonic atmosphere.