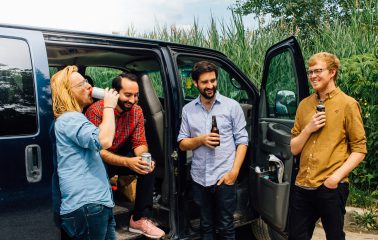 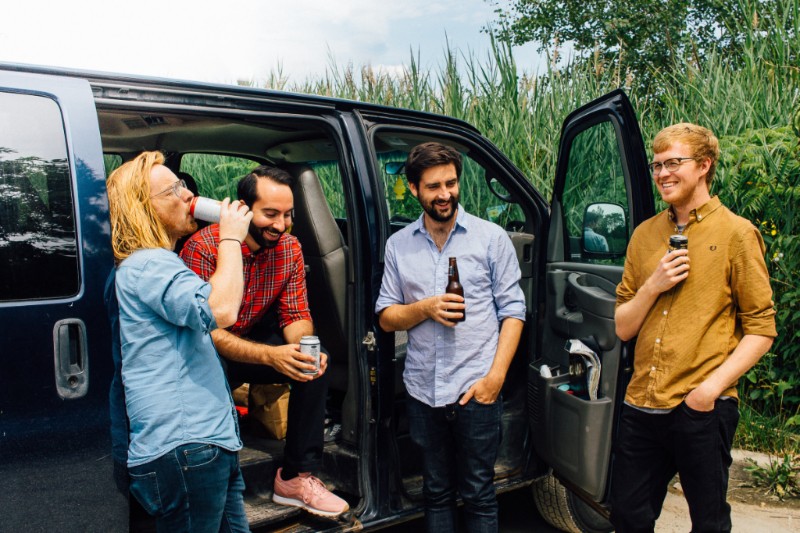 Today, Pkew Pkew Pkew are announcing their new LP Optimal Lifestyles. Written with guidance from The Hold Steady’s Craig Finn the album will be out March 1st on Dine Alone, and today the band have shared the single “I Don’t Matter At All” via Uproxx along with an interview about the upcoming release.

Their latest single from their sessions with Finn encapsulates many of the band’s strengths, and represents a giant leap forward for frontman Mike Warne’s songwriting, pulling inspiration from The Hold Steady, of course, but leaning deeper into the feel of bands like The Strokes and Japandroids.

While Pkew Pkew Pkew’s 2016 self-titled debut angled more towards the minutiae of the late-20s punk life, this new record steps back to look at the root causes.

“Is this good or is this bad?” Warne ponders of the lifestyle Pkew sings about. “It’s fun to live like an idiot, but it’s probably bad, also. We’re all constantly wondering if we’ve ruined our lives forever or not, being in a band.”

Song-by-song, Optimal Lifestyles lays out a journal of the sort of living Warne speaks of, but this isn’t a jokey, bro-ish shrug-off of his circumstances, and neither is Pkew’s a purely self-indulgent self-destruction. It’s an acceptance of the circular futility of life in Toronto, increasingly marked by hellishly-accelerated rent increases and unfeeling gentrification. More than anything, this record is about trying to cope with a city, an industry, and a world that increasingly doesn’t seem to give a shit about people—only money.

Pkew Pkew Pkew’s central thesis is that things might get fucked up, but there’s still value in trying. Warne testifies that though it’s a Sisyphean, almost masochistic struggle to be in a band in 2018, it’s better than the alternative, like joining the vulgar charade that is the fraudulently-earnest, vapid hugging-crowd at beige adult parties, where no one is really happy, but everyone pretends to be. At least Pkew are honest about where they’re at, and over time, one comes to realize that their sardonic wit cloaks a quiet optimism.

“There’s always something better, and it makes sense to try for it,” Warne says. “That’s the shitty and good part: you still do it, cause otherwise you’ve given up.” 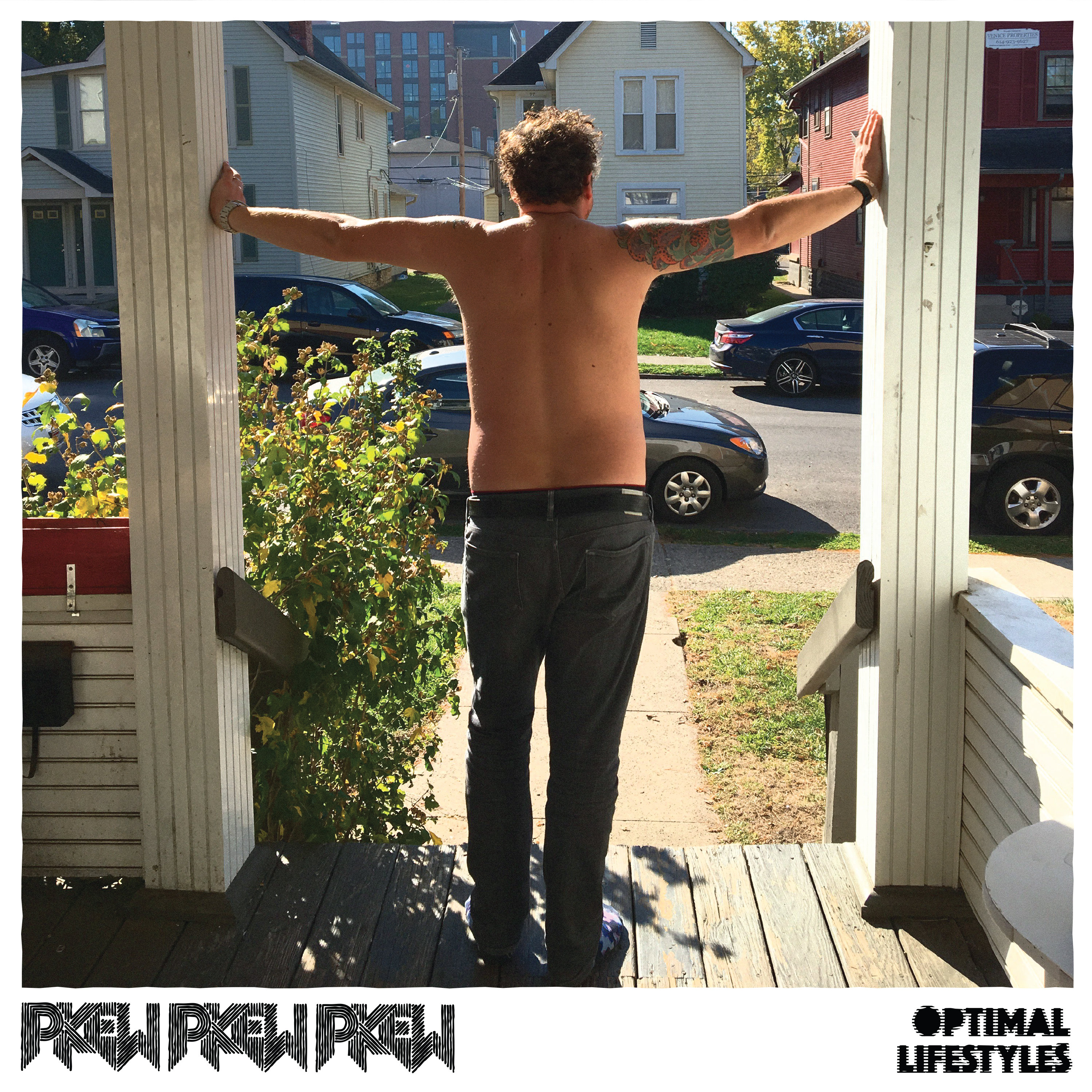