Alternative rock act RNDM debut “Ghost Riding”, the title track from the band’s forthcoming sophomore album, today. “Ghost Riding” is available for digital download and on music streaming services now. Click here to listen via Consequence of Sound.
RNDM’s album Ghost Riding is the follow up to the band’s 2012 debut album Acts. It will be released on Dine Alone in digital, CD and vinyl formats on March 4, 2016.

“[The track] ‘Ghost Riding’ embodies what we went after on this new record: pushing ourselves creatively with new songwriting approaches, unique sounds, grooves and uncomfortable instrumentation”, explains Jeff Ament. “Joseph wrote a great take of the longing of childhood past, really beautiful words.”

“Dine Alone is honored to welcome RNDM to the family. Their sophomore album ebbs and flows flawlessly, a complete headphone record. I’ve been a fan of Joseph Arthur since the start of his career and Pearl Jam is a band that ultimately changed my life. We couldn’t be prouder to partner with the RNDM camp on the release of Ghost Riding.” – Joel Carriere – owner, Dine Alone Records 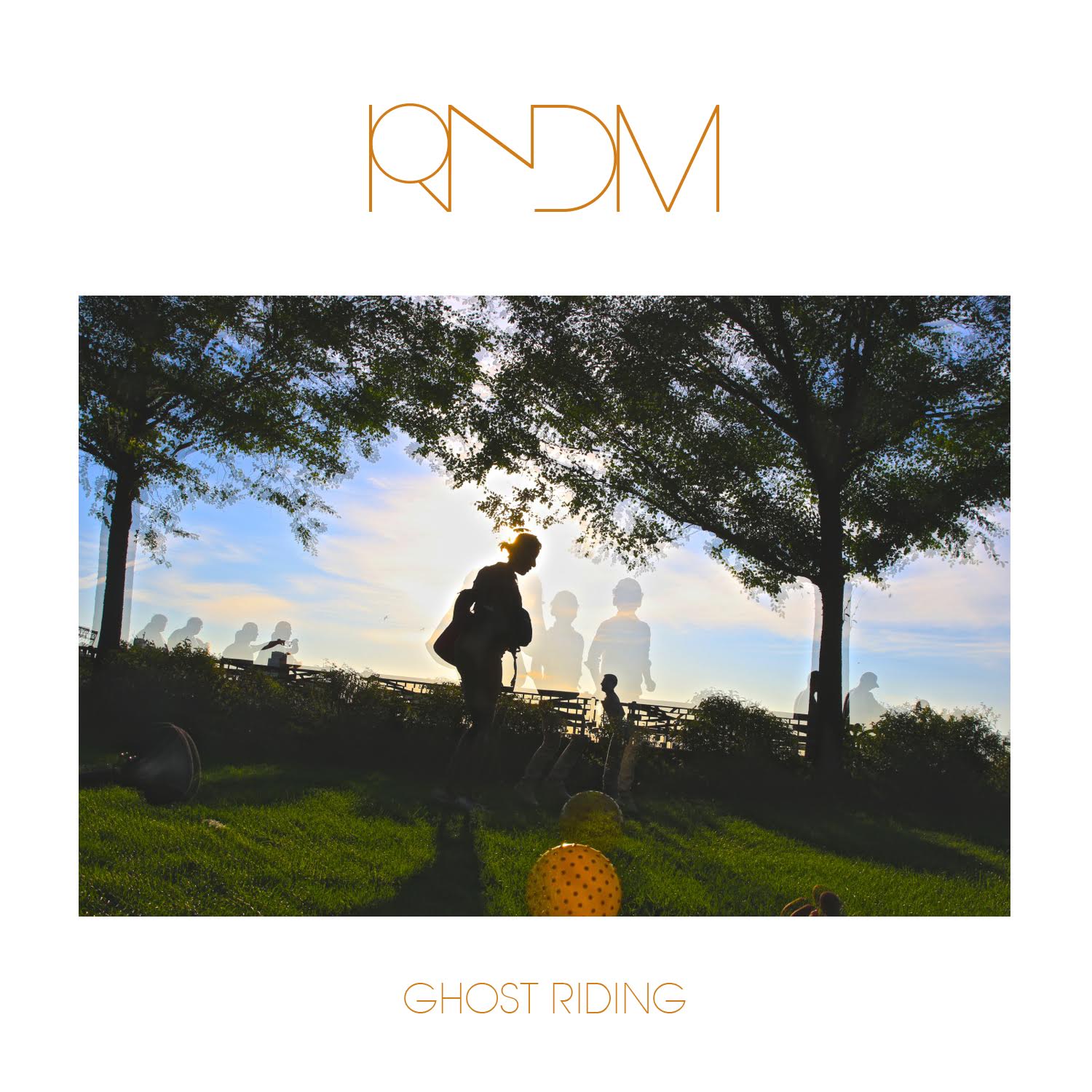 RNDM is a band featuring Pearl Jam bassist Jeff Ament, songwriter Joseph Arthur and drummer Richard Stuverud. Ament and Arthur met by chance on a June evening in 1999, when Arthur opened a show at the late, great New York club Wetlands on a bill headlined by Ament and Stuverud’s side project Three Fish. At the time, Arthur was drawing acclaim for his solo performances, which employed a looping pedal that made the artist sound as if he was being backed by a full band.

The musicians stayed in touch over the ensuing years and reconnected in 2010 in Seattle. Ament extended Arthur an invitation to come to his Montana home to jam, but before they could make plans, a song emerged unexpectedly, “When The Fire Comes” which ended up on Ament’s solo effort While My Heart Beats.

In April of 2012, Arthur finally joined Ament and Stuverud in Montana thinking he’d just be singing over the top of instrumental tracks that had already been completed.

Instead, “I’d told Richard, but not Joe, that I just wanted to be Joe’s band for the first day or two, to see how it went,” Ament says. Things clicked so easily that the trio were half-jokingly discussing touring, designing t-shirts and making costumes within hours of pressing the record button. “We had six tunes after that first night and day. Everybody was just buzzed,” Ament says. “Jeff and Richard have been playing together so long and they have such a great chemistry,” Arthur adds. The group recorded nearly 20 tracks which led to the album Acts released in 2012.

The band has continued to organically write music together and is gearing up to release their sophomore album, Ghost Riding, in 2016.