Noah Gundersen has announced his new studio album, Carry The Ghost, which will be released on August 21, 2015 and lead single/album opener, Slow Dancer a contemplative stream of consciousness track, taking place during the healing process from a relationship ending, introduces the new album material. It’s available today via iTunes.

Though only a year has passed since the release of his debut solo offering, Ledges, Carry The Ghost finds an older, more sophisticated Gundersen attempting the difficult work of unraveling our purpose here, searching for answers about the nature of man and the meaning of our relationships. “This album grew out of a desire to know myself, to know how I was supposed to live,” Noah offers. “And in that process, I realized that maybe there is no ‘supposed to be.‘”

Produced by Gundersen and mixed by Phil Ek (Father John Misty, Band Of Horses), Carry The Ghost was recorded (as was Ledges) at Seattle’s Litho Studio and the entire album explores issues of self-discovery and existentialism with an erudite sophistication across 13 magnificent tracks (noted below). Noah has earned high praise from the likes of SPIN, USA Today, Magnet, as well as four-star reviews in Mojo, Blurt and People Magazine and Exclaim, Elle Canada and Ledges was noted as a Top Album of 2014 on The Indie Blender.

Noah accompanied Whitehorse on tour across Western Canada in April. “Turning the heat on in the big robot eyesocket of an auditorium, 26-year-old Noah Gundersen and his sis Abby were tremendous hurlers of spartan acoustic echo, especially building warbling underwater soundscapes…Delightfully un-pandering,” noted the Edmonton Journal in a live review. Noah returns to Canada for three confirmed and announced shows this September. The dates fall in the midst of an extensive North American tour and a full listing of dates is available here. 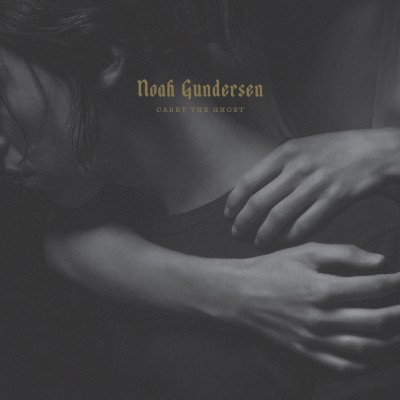 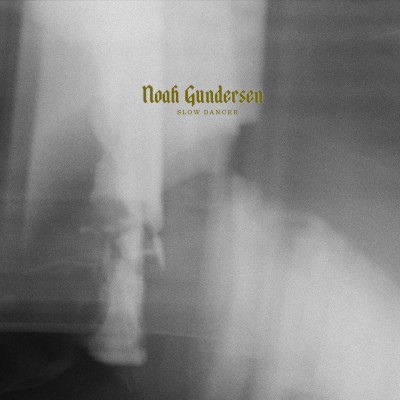