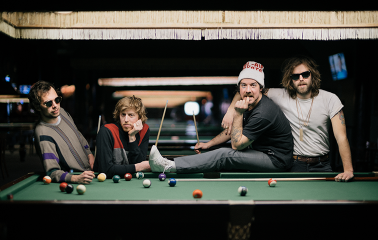 Excited to announce that Ottawa’s New Swears have joined the Dine Alone family! The band have unveiled the Brand New Spot / Sugar heavy Metal 7 inch (out November 4), along with a video for the title track, via Impose Magazine.

The 7 inch is the first release from New Swears since their 2014 LP Junk Food Forever, Bedtime Whatever, which brought the band attention for the first time outside of their hometown, garnering praise from Pitchfork, Noisey and Exclaim among others, and introducing audiences to their unique brand of garage pop, a combination of delicately-calibrated, melodically-focused pop song writing delivered with the energy and enthusiasm of a punk band. That enthusiasm is on full display during their high-energy live sets, which the band brought across North America and Europe in support of the LP, building a reputation as a singularly entertaining live act, playing over the top, freewheeling shows as likely as not to feature impromptu human pyramids, off-the-cuff halfway-ironic Bruce Springsteen medleys, and to end in injury to one or multiple band members as the result of their alcohol-fuelled amateur acrobatics. 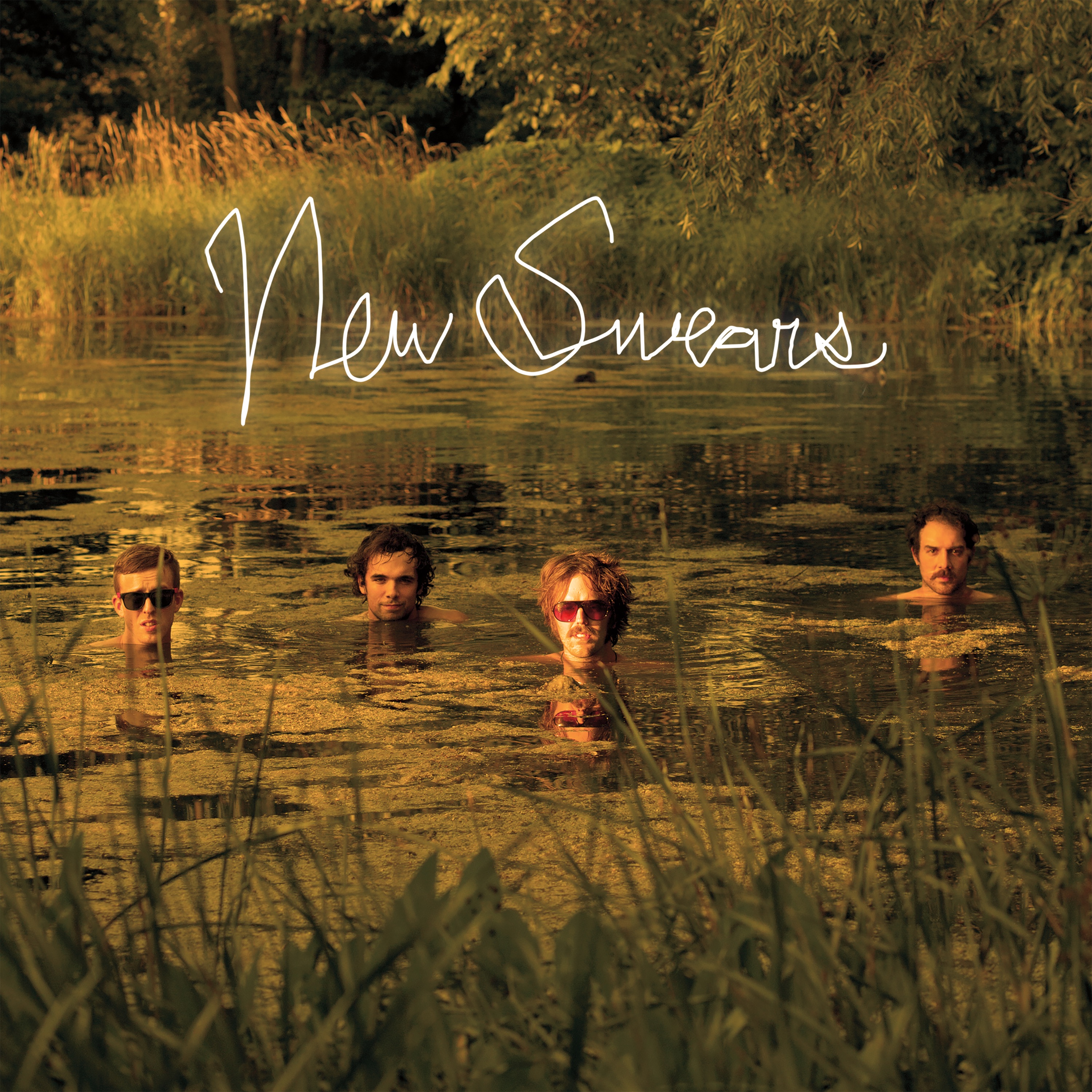 Since the album the band have been hard at work, initially in their shared home, the semi-legendary Ottawa DIY venue known as The Fun Boy Club House (RIP), writing a new collection of songs that will comprise the next LP. “Brand New Spot” hints at the direction the album might take while providing a succinct introduction to New Swears individual charms, delivering a densely packed collection of hooks in a brisk 2 and half minutes, that touches on subjects like stealing mom’s liquor, avoiding the cops, teenage love and the paralyzing pull of nostalgia, recalling both the Buzzcocks and Jesus of Cool-era Nick Lowe, if Nick Lowe and the Buzzcocks were a bunch of self-identified skids from Ottawa.

In support of the 7 inch New Swears will be playing release shows in Toronto, Montreal and Ottawa, the details of which can be found below.