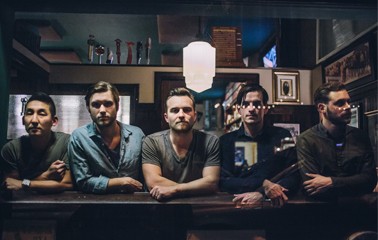 It’s All Just Pretend, the new album from celebrated Seattle combo Ivan & Alyosha is set for release on May 5th on Dine Alone Records in Canada and Dualtone Music for the rest of the world. It’s All Just Pretend features 11 new songs overflowing with infectious melodies, thoughtful lyrics, rich vocal harmonies and timeless pop sensibilities. Check out the new album trailer HERE.

It’s All Just Pretend is the follow up to the band’s acclaimed 2013 debut LP All The Times We Had. The album received great support from the press, including Paste, NPR Music, Filter, American Songwriter and USA Today, who said, “[a] sound as filled with hope as it is harmony. These songs are sheer joy, from their melodic surface to deep inside their lyrical core.”

Since forming in 2008, Ivan & Alyosha has built a loyal and ever-expanding following with their stirring and charismatic live shows. Fans of the band connect deeply with their themes of love, faith, doubt, family, failure and longing. Ivan & Alyosha approach these subjects with a knack for superb songcraft that leans more toward the light than the dark. They strike a perfect balance by creating songs that are as emotionally affecting and intellectually fulfilling, as they are highly accessible and incredibly uplifting. These same qualities have been elevated throughout It’s All Just Pretend. Songs such as the propulsive single “All This Wandering Around”, the poignant “Tears In Your Eyes”, the edgy “Modern Man” and the buoyant “Oh This Love” illustrate the sheer breadth of what has become the Ivan & Alyosha sound.

In a time when the stylistic pendulum often swings too far in any one direction, Ivan & Alyosha offer up an album with just the right blend that touches upon the key musical elements that touch us. 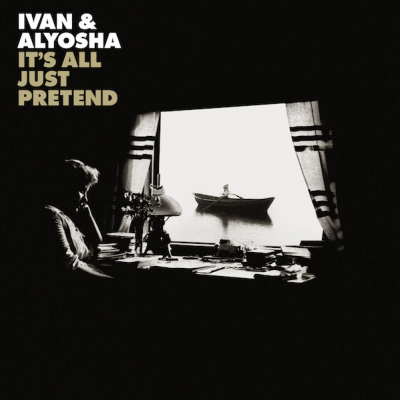