Juno-Award winning rock crew Monster Truck have just announced that their highly anticipated sophomore album, Sittin’ Heavy, will be released February 19, 2016 on Dine Alone in North America, Australia and New Zealand and via Mascot Records/Mascot Label Group in Europe. The album is now available to pre-order via the band’s webstore, Dine Alone webstore and iTunes. Those who pre-order the record via iTunes will instantly receive “Don’t Tell Me How to Live” and the anthemic new track “The Enforcer”.

Produced by the award-winning Eric Ratz (Billy Talent, Cancer Bats), Sittin’ Heavy was recorded at Vespa Studios, Revolution Recording in Toronto and Monster Truck’s new jam-space studio. The 11-song collection is a glorious hard rocking statement, retaining all of the ingredients that enabled Monster Truck to break out of the box whilst continuing a gradual evolution expanding upon ideas established at the quartet’s inception. Month after month spent on the road has served to improve them as a band, just as it should, fundamentally because they looked around and learned.

“Touring the last record we’ve been privileged to play with a lot of great headlining acts,” says guitarist Jeremy Widerman. “For instance, when we opened for Slash we would pick up on how accurately he controls the Wah pedal, and we wanted to include some of that in our own songs. Or touring with Alice In Chains and watching their vocal harmonies and realizing that we needed to strengthen up in that area – so we did. There are so many little ways to hone our sound.”

Don’t be alarmed. Monster Truck haven’t undergone a massive transformation. They sound exactly as their name suggests. They’re still irrepressible. And their music has the power to tackle all manner of subjects, including the day to day drudgery that’s served up by the world, and turn them into something positive.

Last month, Monster Truck teased the new record with the release of the highly contagious first single “Don’t Tell Me How to Live”. The lead track catapulted into the Top 5 at Canadian Rock radio in just three weeks and is already becoming a sports arena favourite, having been featured during a number of major sports events over the past few weeks. Today, the band is thrilled to unveil “The Enforcer”, the second track off of their forthcoming record. The high energy hockey anthem is now available to listen to via YouTube.

Additionally, Monster Truck recently sponsored a Peewee house league hockey team, the SC Sabres, and spent an evening going head to head on NHL 16, Halo 5, Guitar Hero and FIFA 16 with Xbox Live Gold members at the Xbox loft. For more info on the band’s involvement with minor hockey, check out the article in Noisey.

Hamilton’s prodigious sons Monster Truck are one of the biggest groundswell stories in Canadian rock in the past few years, with two crushing No.1 singles at Canadian Rock radio, a 2013 Juno Award for ‘Breakthrough Artist of the Year’ and 2014 Juno Award nomination for ‘Rock Album of the Year’, under their belt. Their critically acclaimed full-length, Furiosity, debuted at No.13 on the Top 200 SoundScan chart, hit #3 on the German Rock/Metal chart and landed the band features in countless tastemaker publications, as well as a Bandit Rock Award nomination for ‘International Breakthrough Artist’ in Sweden.

Monster Truck’s unabashed dedication to creating killer riffs and putting every ounce of themselves into their show night after night has created quite an impression not only with fans across the globe, but iconic rock bands as well. The band has been championed by the likes of Slash, Alice in Chain’s Mike Inez and most recently Twisted Sister frontman Dee Snider. Monster Truck has toured extensively in Canada, the U.S, Europe and the UK, alongside such iconic acts as Alice in Chains, Slash, Guns n Roses, Deep Purple, ZZ Top, Buckcherry, Rival Sons, Kid Rock, The Sheepdogs, and VISTA CHINO (Kyuss) and has performed at a number of popular festivals including Download Festival, Bonnaroo, Welcome to Rockville, Rock on the Range and Edgefest. 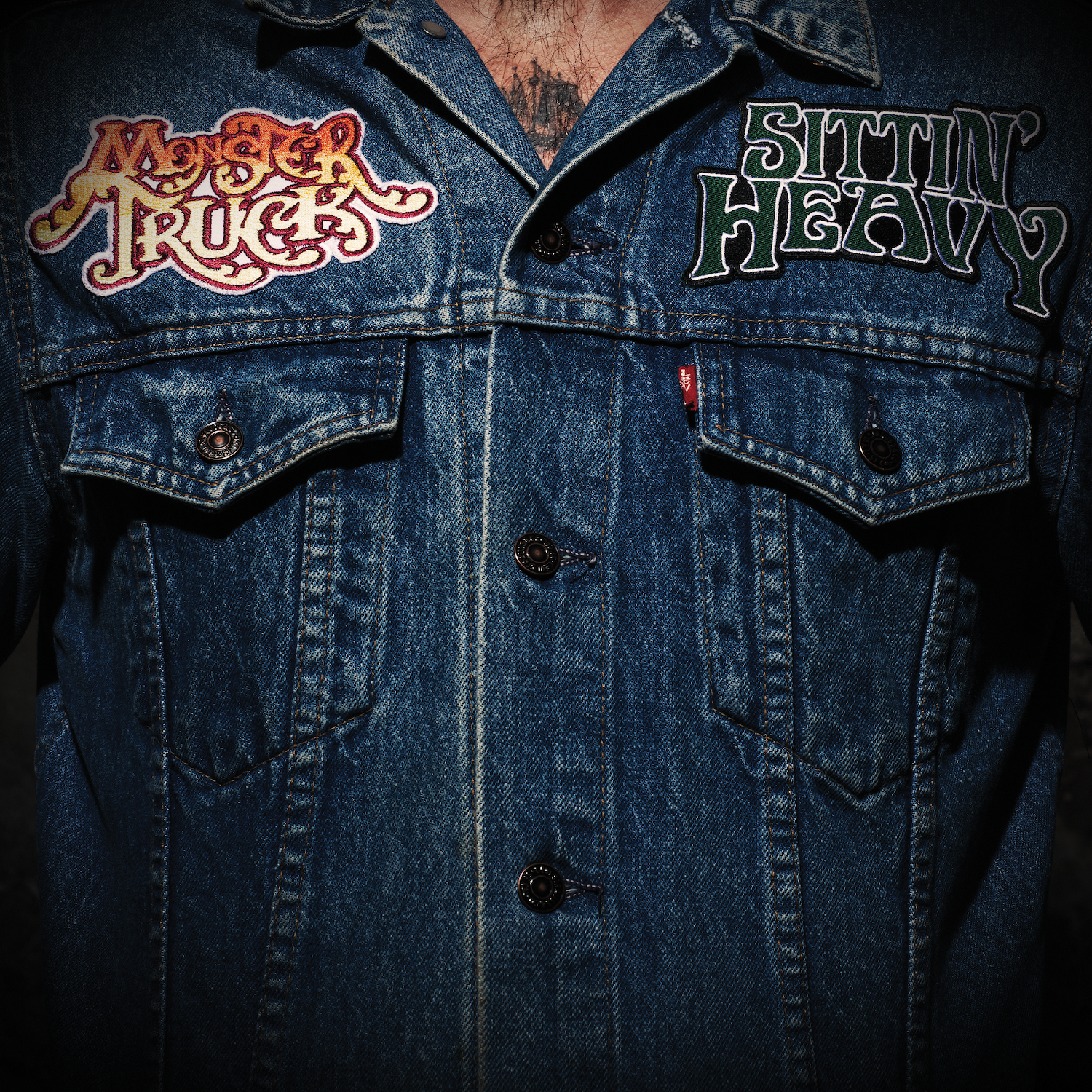 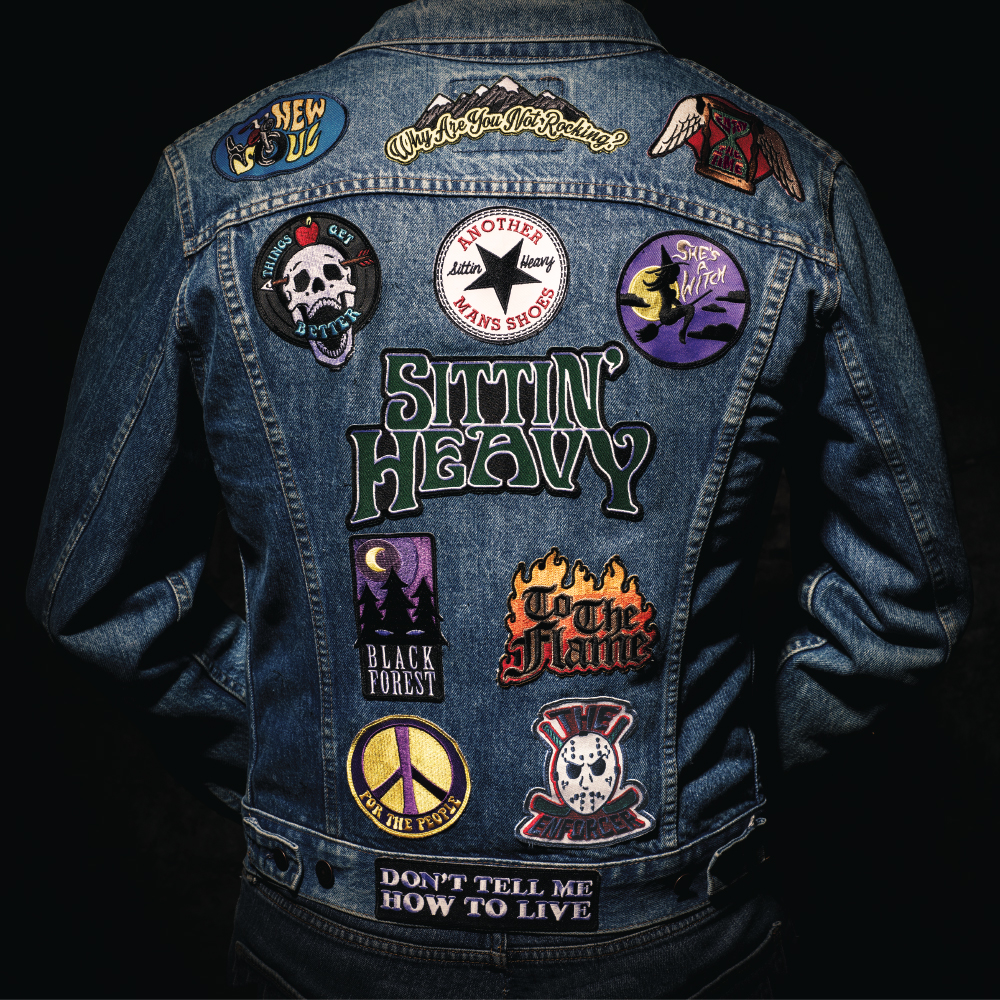