Dine Alone is excited to announce a new album from Matthew Logan Vasquez. The LP titled Solicitor Returns will be released on February 9, 2016 with a pre-order beginning January 8. After a decade since founding critically acclaimed San Diego-bred five-piece Delta Spirit and performing with Middle Brother, this is Vasquez’ first solo album and the follow-up to his critically acclaimed debut EP Austin.  The new album finds Vasquez returning to the straightforward style of rock and roll he loves, playing nearly every instrument on the record. Check out the premiere of “Maria” and a special Q&A with Vasquez on Consequence of Sound HERE. Download “Maria” for free HERE.

“Matt’s voice and words have that Nashville outcast vibe to it,” says Jay Sweet, producer of the Newport Folk Festival and a longtime champion of Matt’s music. “He’s not California, he’s not Texas, he’s not Brooklyn—even though he’s lived in all of those places. He’s a transplant and a vagabond, which is why he embodies folk and rock music. For a singer-songwriter, he is truly refreshing.”

Vasquez will perform a preview of the songs from his new LP and favourites from throughout his career in January at a series of solo residency shows around Texas. More tour dates supporting the LP will be announced soon, including Canadian dates and appearances at SXSW 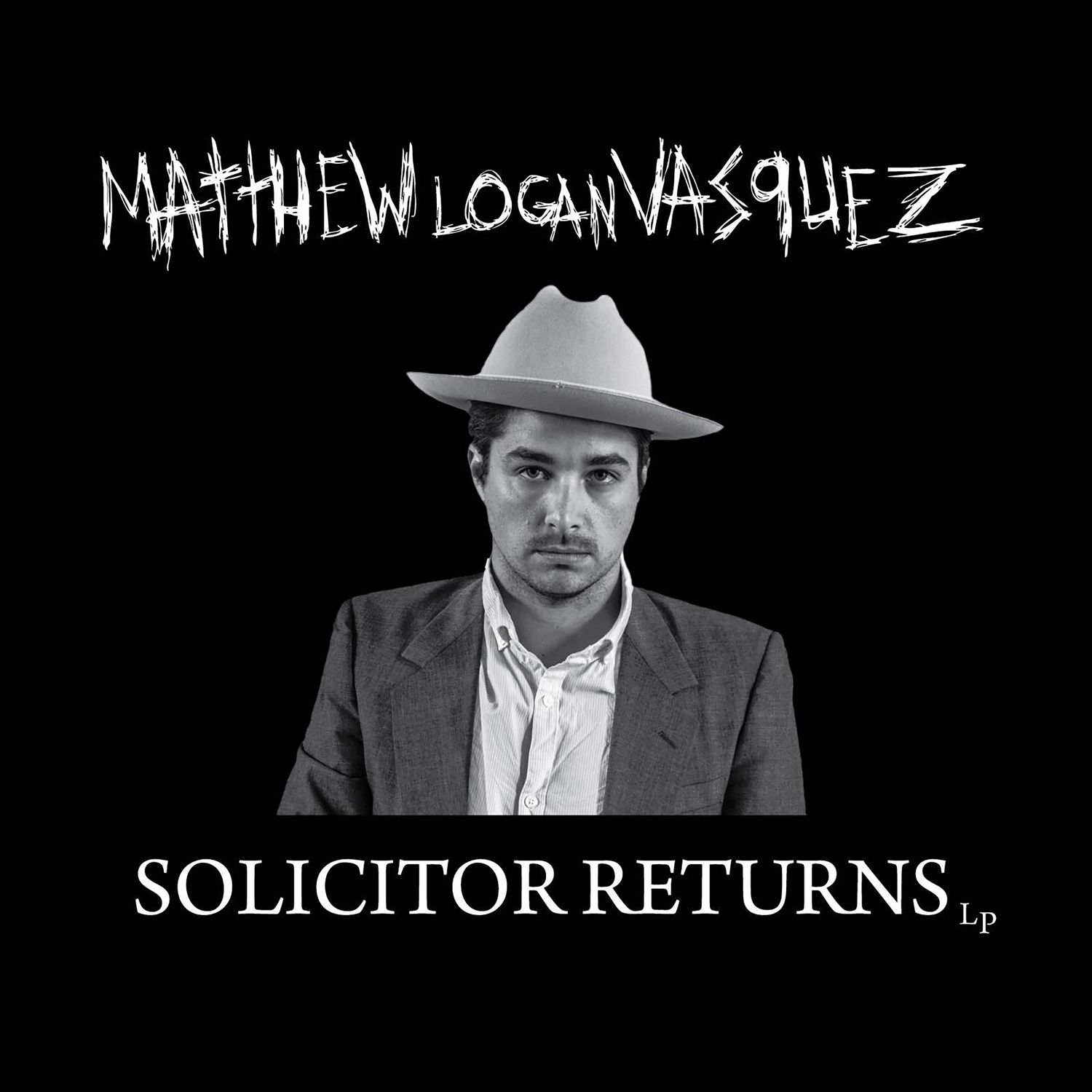