UK singer-songwriter Luke Sital-Singh has released his first live album, Live At The Union Chapel, today! Recorded in May during his UK tour, headlining The Union Chapel had been a long-held ambition for Sital-Singh, who once worked there as a steward. Listen to the Live LP here. 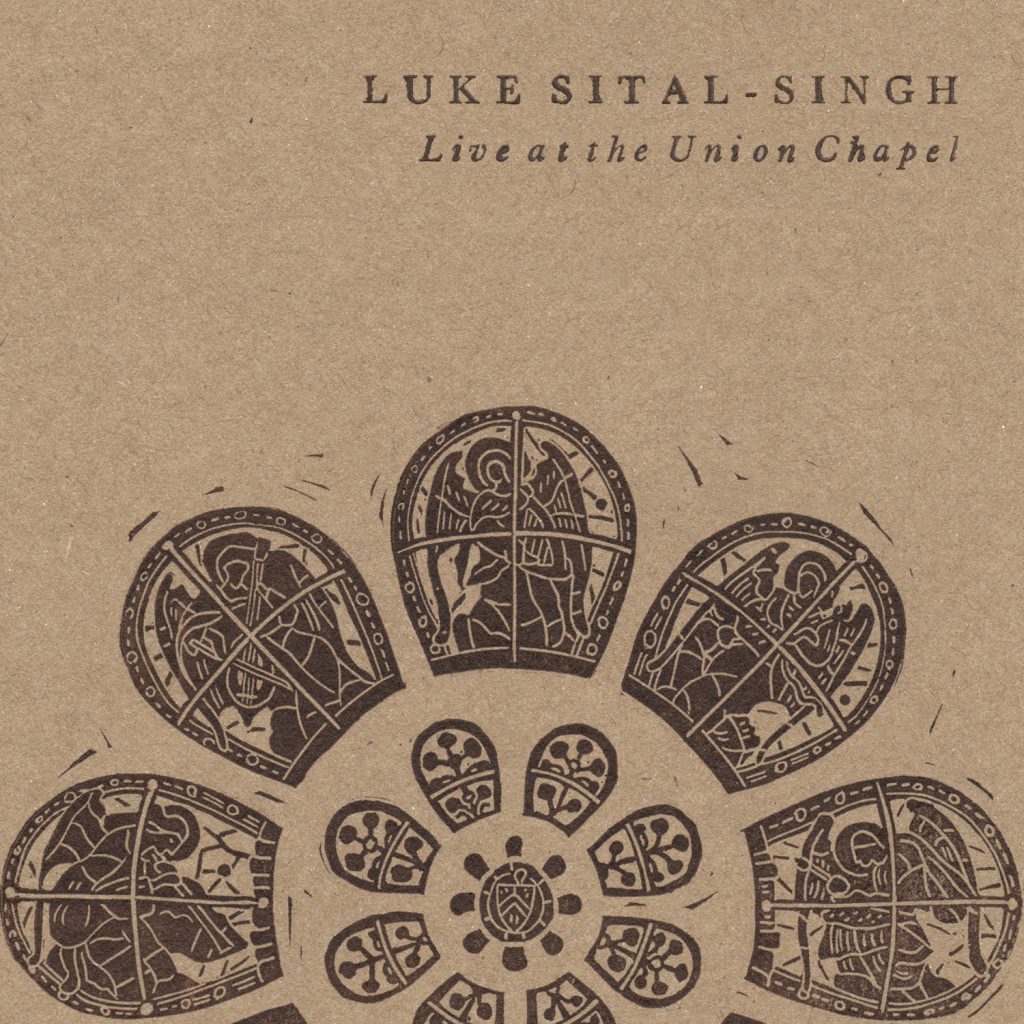 “I don’t often use the phrase ‘Dream come true’. It’s just a bit too cliché, its meaning has been blunted from overuse,” says Sital-Singh. “Nonetheless it does feel apt for this point in time in my journey. Ever since I would listen to Damien Rice’s live Union Chapel EP back in 2007, which as I write is almost exactly 10 years ago, this venue has left its mark on me. A point a long way off on the map, something to aim my arrows at. I knew but I don’t think I believed, or perhaps I never knew but always believed, that I would one day perform my own show there and release my own ‘Live at the Union Chapel’ album. I certainly never thought my journey would take me inside that place a few years ago when I worked at the venue as a steward, each night tasked with vacuuming the stage after each performance, preparing it, I thought, for myself. But anyway, here it is. My Union Chapel performance, released just as much for me as for you. Something to remind me of an aspiration accomplished, a goal succeeded, a dream come true. OK. What’s next?”

Luke has just announced his first ever tour of the US and Canada kicking off October 5 in New York. The tour in support of his latest acclaimed album Time Is A Riddle includes stops in Montreal, Toronto, and Vancouver. Title track, “Time Is A Riddle”, topped the iTunes Singer-Songwriter Chart on its release in May. He also recently premiered an alternate version of the track. Watch the video via Paste here. The LP Time Is A Riddle is out now, available here.