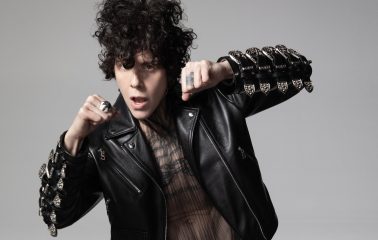 RELEASES NEW SONG “THE ONE THAT YOU LOVE”
LISTEN + SHARE HERE 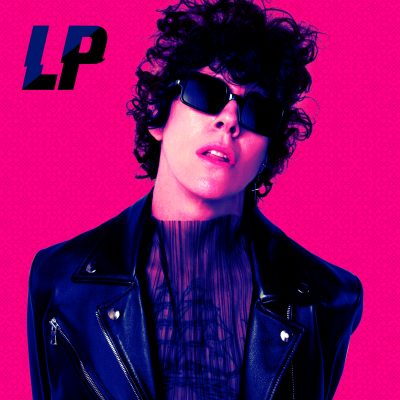 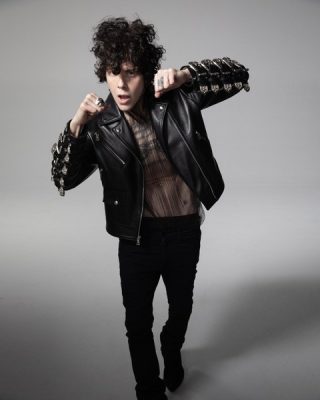 (July 23, 2020 – Toronto, ON) – Dine Alone Records is excited to announce the addition of pop polymath and LGBTQ icon LP to its award-winning roster for Canada. Today, the internationally-famed singer/songwriter releases her new single “The One That You Love.” Co-written by LP with her longtime collaborators, Mike Del Rio (co-writer and producer) and Nate Company (co-writer), “The One That You Love” reunites the team responsible for “Lost On You,” which hit No. 1 in 18 countries and has recently surpassed one billion streams. Written and recorded in San José del Cabo, México, this swagger-filled musical adventure combines LP’s timeless vocals with a thumping pulse, modern attitude, romance, and introspection on a song that begs to be played loud. The new track is available now at all major Digital Service Providers (DSPs). Click here to listen and purchase.

LP said, “On my new single, ‘The One That You Love,’ I feel like I allowed myself to conjure up all of the genres I love and just let it rip, wild-style, as usual. The melody flew out as if already written – all my favorite songs I’ve written have been like this.”

Accompanying the song is a new video directed by Darren Craig (Rihanna, Kanye West, Shakira). The video features expansive shots of LP on horseback at the Big Sky Ranch in Simi Valley, Calif. Shot during the coronavirus pandemic, the ranch’s 8,000 privately owned acres not only lent itself to a vast cinematic look but also to a safe, social-distanced shoot for the crew and LP, Eagle-eyed fans might note the ranch from Westworld and more.

LP commented, “For the video, we wanted most of all to establish the mood and vibe of the song and what’s to come. I’m rambling toward town, on a horse, and only I know where I’m going, but I want you to come along.”

Earlier this month, LP’s announced her first global livestream. Broadcast live from The Beehive studios in L.A. on Saturday, August 1, this special event is expected to be her only full-production concert in 2020, and will feature LP and her band performing a set of hits, fan favorites, brand-new music, including “The One That You Love,” and more. The concert will unite LP’s international fanbase as it is scheduled to enable fans in as many countries and time zones as possible to watch and chat together. The multi-camera, HD video, 80-audio-channel concert will kick-off live at 1:00 pm PST / 3 pm CDMX / 4 pm EST / 9 pm BST / 10 pm CEST / 11 pm MSK.  To further connect fans, ticketholders will have the opportunity to create an audio file cheering for LP. The cheers from all around the world will be mixed to form a “global virtual crowd,” and will be played back throughout the concert. Fans can purchase General Admission (GA) tickets and VIP All Access Pass packages at veeps.com now.

LP rose to international fame with 2017’s Lost On You. The album’s hit title track was certified Diamond in Mexico and France, 4x Platinum in Italy, Platinum in Greece and Poland, Gold in Belgium and Switzerland.

In December 2018, LP released Heart to Mouth featuring the singles “Girls Go Wild” and “Recovery.” “Girls Go Wild,” which was Italy’s most-played radio hit of all of 2019, again made waves in spring 2020 thanks to a new version of the track featuring Mexican singer Ximena Sariñana.

On May 29, 2020, LP released her first live album Live In Moscow. Recorded at Crocus City Hall in Moscow in 2019 in front of a sold-out crowd of more than 6000 fans, the 17-track performance spans multiple albums, including “Lost On You” and “Girls Go Wild,” along with two collaborative medleys that include covers from Kings of Leon & The Rolling Stones.

LP’s YouTube channel currently receives more than 2.4 million views a day and her songs are streamed upwards of 2 million times daily across all DSPs. 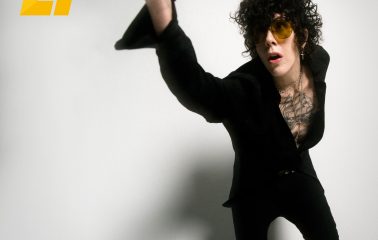 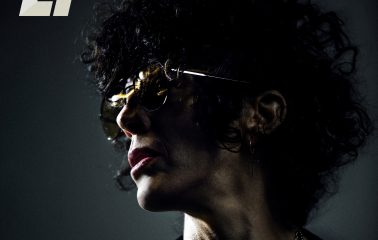