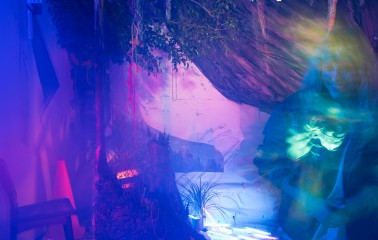 Little Scream has premiered her brand-new single “Love as a Weapon” with esteemed musical tastemaker Zane Lowe on Beats 1 Radio. Click here to listen to and share the track now via Apple Music, and purchase it at iTunes.

Montreal-based multi-instrumentalist, writer, and visual artist Laurel Sprengelmeyer, a.k.a. Little Scream, says of the song: “I was thinking of classic pop songs, how a good one can lift you out of a fog like nothing else. This is a song of rebellious joy, for dancing and crying and starting over, again and again.” 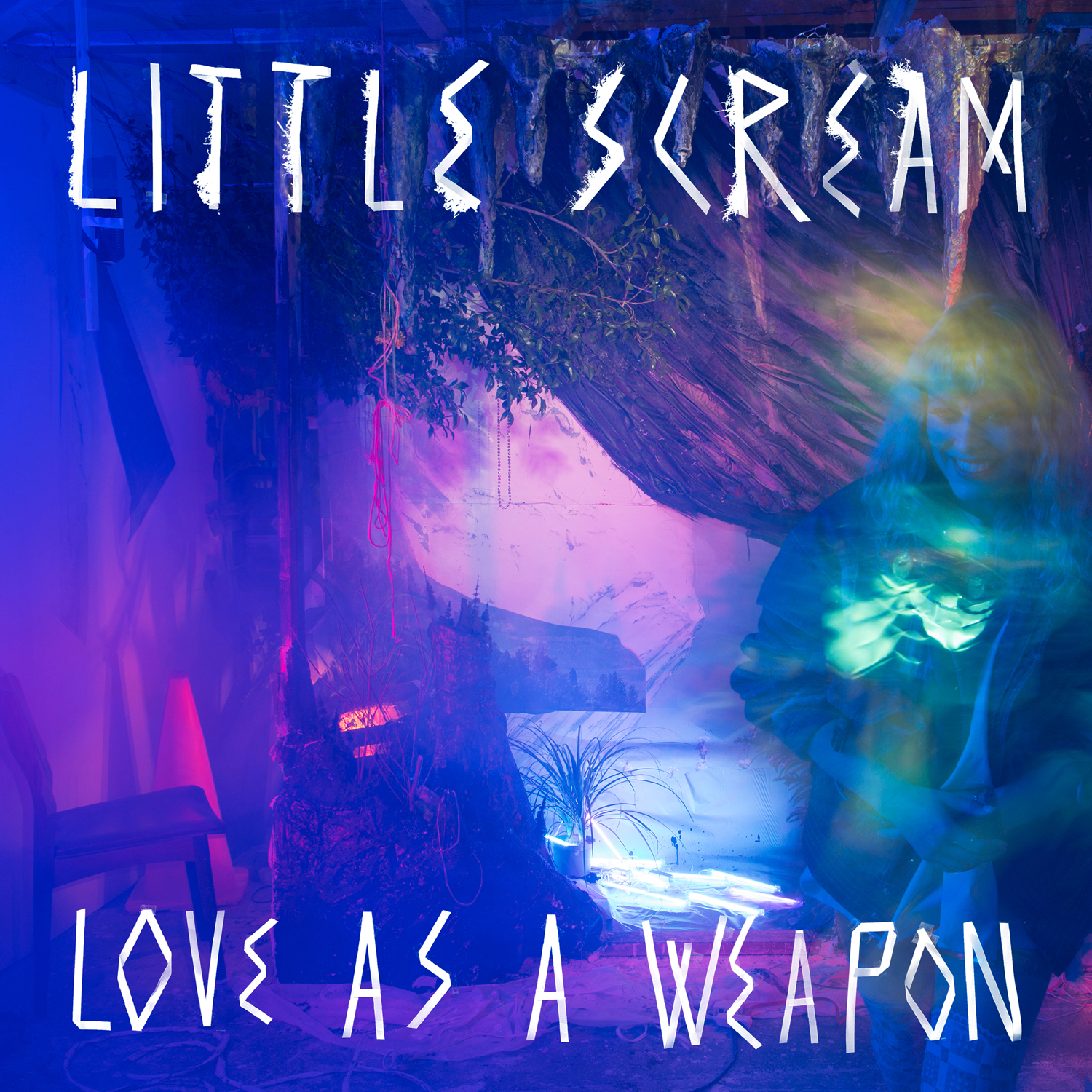 Little Scream has an exciting few months ahead. In addition to signing to new labels—Merge Records and Dine Alone (Canada)—Little Scream will be on the road across North America on tours with Operators and Thao & The Get Down Stay Down beginning February 17 and including SXSW. Full tour dates can be found below.

Little Scream’s 2011 debut album, The Golden Record, received a glowing 8.1 on Pitchfork, which deemed it “a stellar debut…[and] a perfectly mixed bag of graceful folk, coiled pop, and expansive art rock.” NPR dubbed it “an absolutely captivating record,” including it on their Best Albums of 2011 list, and the New York Times named Little Scream one of the best new acts to follow at SXSW, saying her record evoked “hints of the divine.”