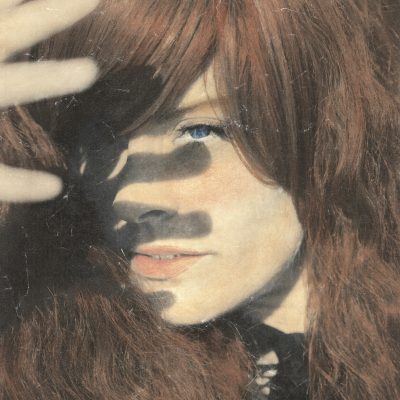 Speed Queen is the title of Little Scream’s new album, set to arrive on October 25. It’s a record that Little Scream (a.k.a. Laurel Sprengelmeyer) says is about observing the slow entropy of the US, ruminating on her own low-income upbringing in a flyover state, and, as she says, “taking it all in from the privileged position of being a new Canadian.”

Today, Little Scream shares a slice of escapism from the record, the gently grooving “Still Life”, which paints a picture of “complicated chaos” and “a sophisticated daydream.”

Little Scream on the song and finding personal catharsis:

“Much of my new record Speed Queen touches on class, poverty, and politics. But there are a few exceptions, and all of these exceptions have one thing in common—they all reference painting. I guess painting is my “happy place,” and the thing that gave me a break from the other heavy subject matter. ‘Still Life’ is a song that grew out of a fragment Mike Feuerstack had started and shared with me. I had just been discussing that Manet painting Un bar aux Folies Bergère, and I finished writing the song with the unrequited longing that painting has always inspired in me.