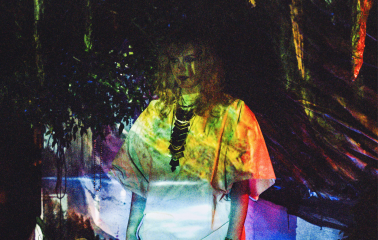 Thrilled to announce Little Scream’s sophomore album Cult Following – set for release on May 6th via Dine Alone in Canada and Merge Records in the US. Watch the trippy new video for the album’s first single, “Love as a Weapon” premiering on Pitchfork. Directed by Dan Huiting, the video is appropriately vivid for a song that features emotional directives via dance call. The clip effectively captures the essence of the song that The Line of Best Fit describes as a “scorchingly optimistic venture of blissful enthusiasm that’s impossible to not be elated by.”

Little Scream, a.k.a. Laurel Sprengelmeyer, says she began conceiving of Cult Following while visiting a friend in a small intentional community in northern Brazil that was on the verge of becoming a cult. “People were running around reading auras, interpreting each other’s dreams, and ‘living on light’ instead of eating—which was as compelling as it was absurd. I became very aware of the entropy of belief. You could feel the magnetism of ideas take shape and pull people into their center like a black hole… a thing so filled with light that its own gravity means that none of it can escape.” That experience laid the groundwork for Cult Following, a lush, expansive, retro-leaning gem.

With nods to Tina Turner, Tracey Thorn, and White Album-era Beatles, Cult Following ambitiously straddles intimate fragility with bombastic dancefloor-ready songs. It stuffs glorious eras of art pop into a weird modern package—a far more extroverted expansion of the cinematic landscapes and themes from Little Scream’s previous album. Sprengelmeyer elaborates: “The first record was a ‘bedroom adventure,’ as in, songs you write in your bedroom without a real consciousness of them ever being public. With this record, I was really engaged with what it meant to be a ‘songwriter’ and performer, and pushed myself to go further on all fronts.”

Cult Following is available for pre-order now on CD and limited-edition translucent blue vinyl in the Dine Alone store. Digital pre-order will launch this Friday. Little Scream will tour with Thao & The Get Down Stay Down in April and Land of Talk in May, followed by a run of festival dates. See below for all upcoming shows. Stay tuned to Little Scream at Twitter, Facebook, Instagram, and her official website. 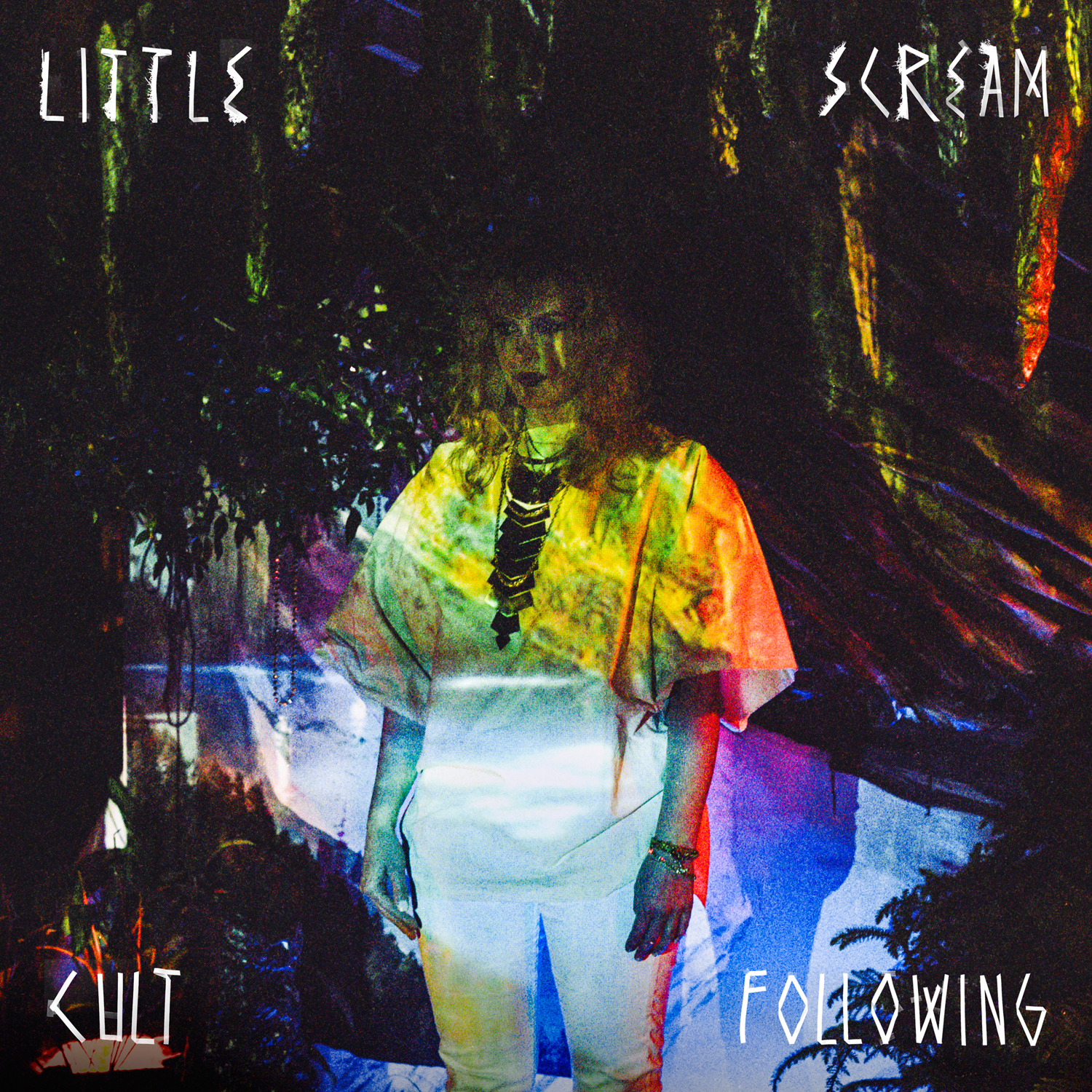