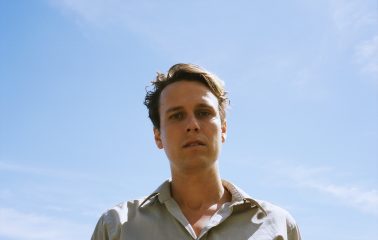 Legal Vertigo new video “At The Brasserie” out now! 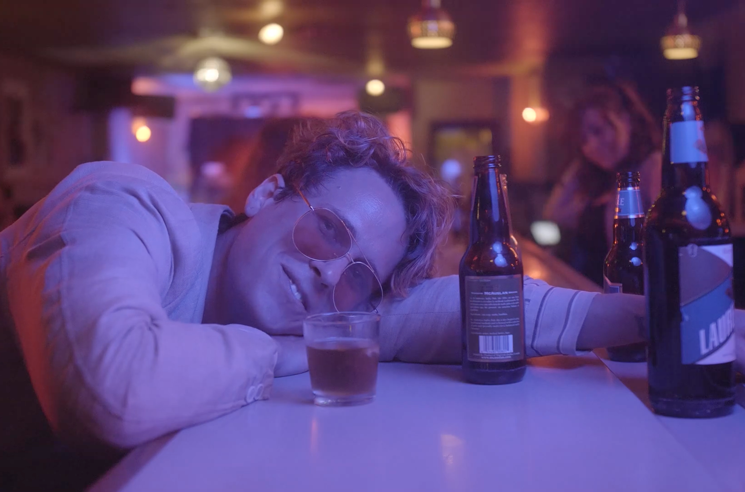 Legal Vertigo’s first single ‘At The Brasserie’ is out now and will be featured on his debut album Tragic Future Film Star out on November 15, available for pre-order now.

“The Brasserie Beaubien is part of an accidental evolution,” Legal Vertigo, “It used to be where Hell’s Angels, Legionnaires, and neighbourhood locals would go to unwind, scheme, fight, and find love (etc.). Circumstance has mysterious ‘intentions.’ In this case, as in many others (in many other cities) a place that once thrived for some has begun to thrive for others.”

“In this particular case, the former biker bar has become the hub of a thriving local arts scene with aspiring rock bands, comedians, drag dancers, poets, singer-songwriters, and seemingly anyone who wants to be on a stage (special thanks to Annie, James, & Julian). It is an institution of Montreal where major promoters sometimes put on events and ‘successful’ acts throw surprise events or try out new material. And let’s not forget, of course, the typical weekday show with unmade artists, weirdos and outlaws.”