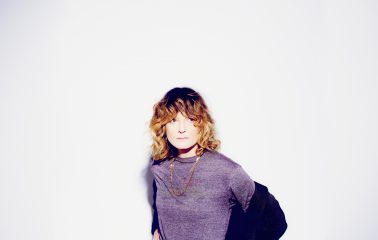 Land Of Talk Unveil New Single and Video For “Compelled” 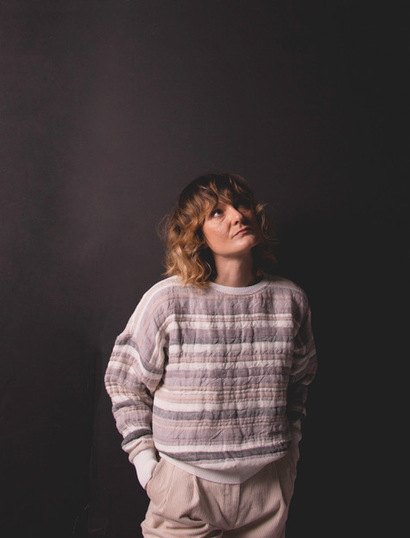 (April 28, 2020) – Land of Talk, the Montreal-based band led by Elizabeth Powell, have unveiled the poignantly pretty second single, “Compelled”, from forthcoming album Indistinct Conversations, available for pre-order HERE. Originally planned as a May release, the album will now be released on July 31, 2020 via Dine Alone Records. Powell reveals that “‘Compelled’ is about being deeply attracted to someone who is in a (toxic) relationship, and wishing things were different.” A video to accompany the tender, slow-burning track was shot by Powell and directed by Joseph Yarmush. Stream and purchase the track HERE. Watch + share the video HERE.

“Compelled” debuted in a solo acoustic Instagram live performance by Powell, and the moving, stripped down, archived performance can now be seen HERE. The livestream also featured recent single “Weight of That Weekend” which earned great critical acclaim from outlets including Stereogum (“exemplifies the melancholy beauty that has always coursed through her songwriting”), Consequence of Sound, Paste, NPR Music (NMF playlist), and Brooklyn Vegan, among others.

All 11 songs on Indistinct Conversations were written by Powell (vocals/guitar/keys), and share the hallmarks of the Land of Talk sound: silvery vocals; masterful, at times cacophonous guitar playing; and a stream-of-conscious lyricism—here perhaps at her most emotionally vulnerable and honest. Powell produced and arranged the tracks together with her bandmates Mark “Bucky” Wheaton (drums/keys) and Christopher McCarron (bass), and the trio recorded the album in a studio built by McCarron in Wheaton’s apartment basement.

Indistinct Conversations sounds like being set adrift. It’s the sound of an introvert at a party, withdrawing into the cocoon of their thoughts while the people around them chatter. Yet Indistinct Conversations is not an album of numbing out. By drawing back into their interior world, Powell was able to emerge with a stronger sense of self — and more willingness to confront the oppressive structures of the world. This process included embracing their identity as a non-binary femme, who uses the pronouns she/they, and engaging directly with the trauma inflicted on them as a “woman-presenting human.” Powell describes the album’s first single, “Weight of That Weekend,” as “a recognition of having been on the receiving end of a lifetime of sexual coercion, assault, boundary violations, and subsequent gaslighting.” The song begins with an invocation of abusers who “make me think I don’t understand how I’m feeling,” rising through dreamy summer-twilight balladry and unexpectedly symphonic horns to become “a prayer for love.”

On “Weight of That Weekend,” as on many other songs throughout Indistinct Conversations, Powell found themself literally using their voice in a new way — including the guitar, which they call their “first voice.” While writing the album, they switched to playing acoustic guitar; an effort, ironically, to take up less space (“I was subletting a place with paper thin walls,” she says), which radically shifted the way their songs were structured. Powell credits the album’s sonic adventurousness to Wheaton, who “pulled me out of premature retirement.”

Read an essay on Land of Talk and Indistinct Conversations by author Heather O’Neill HERE. 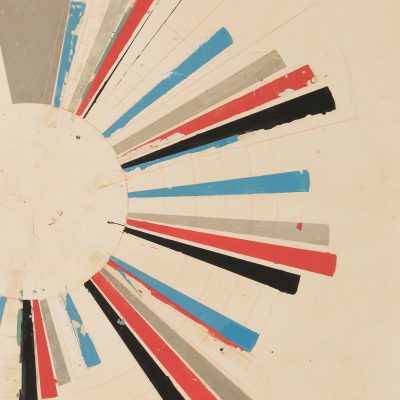